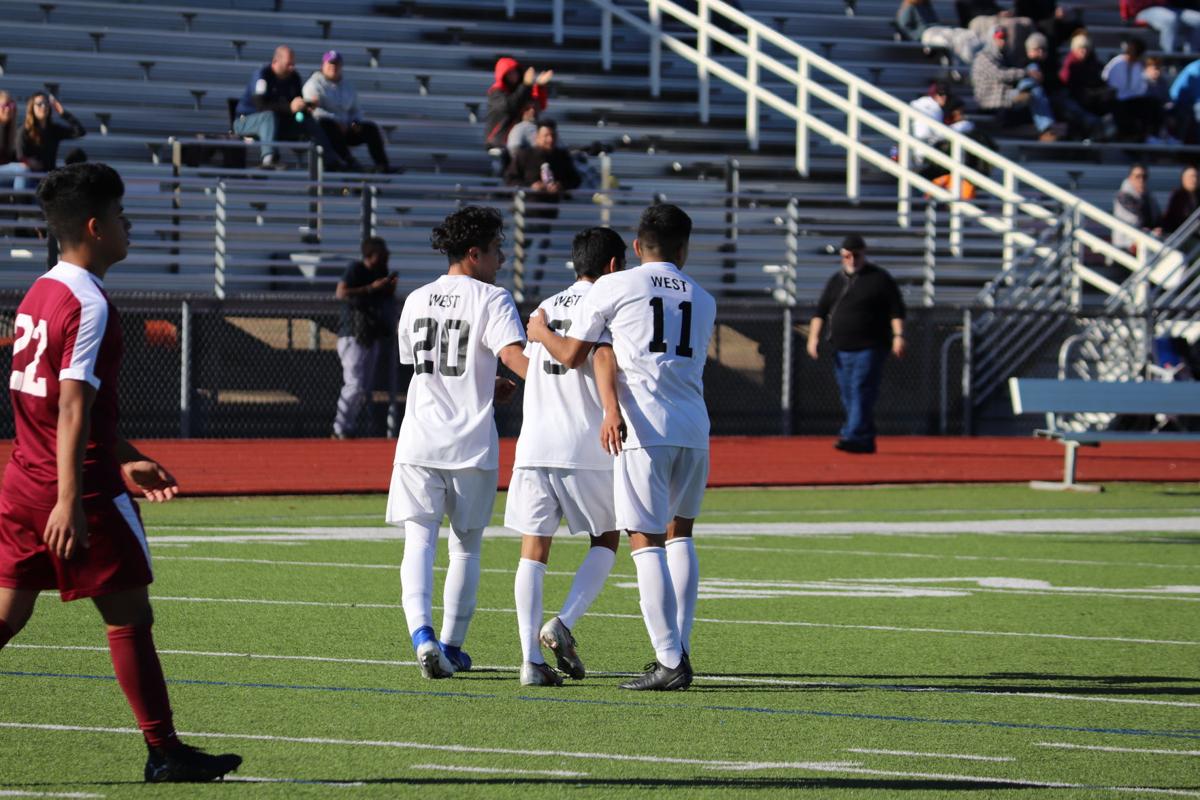 The West Mesquite boys soccer team had already clinched the 13-5A championship for the second straight year when the season was cancelled in March. 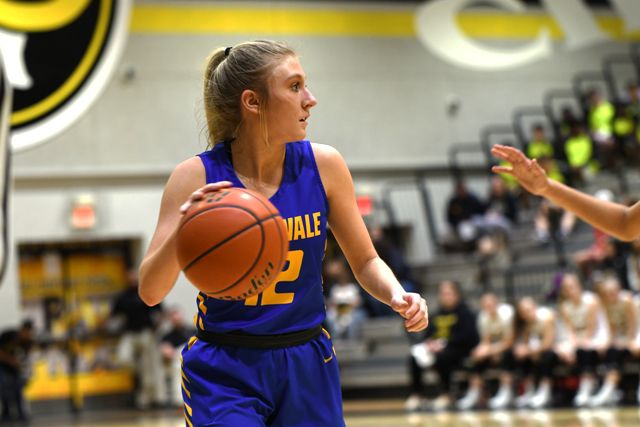 The Sunnyvale girls basketball has won four consecutive district championships and will look to continue that run against some different challenges in the realigned 13-4A.

The West Mesquite boys soccer team had already clinched the 13-5A championship for the second straight year when the season was cancelled in March.

The Sunnyvale girls basketball has won four consecutive district championships and will look to continue that run against some different challenges in the realigned 13-4A.

1. Who would have won district titles in girls soccer?

There might have been only one week left in the regular season when it was called to a halt, but there was plenty left to be determined in the area races.

It was not the case in every district, though.

Mesquite ISD’s search for its first girls soccer district title since 2016 has already been assured of being extended until 2021.

Not only had Tyler Lee secured the 11-6A championship, the three MISD teams had all been eliminated from playoff contention, meaning there would be no representative in the highest classification for the first time since 1998.

There was no drama in 13-5A, where Forney had long since run away from Poteet and the rest of the field to clinch the crown.

The Pirates had already split with both the Eagles and Mustangs. Rowlett notched an impressive 4-1 win over Sachse in the first meeting, but the rematch was slated for the season finale.

If the Mustangs could have turned the tables, it likely would have resulted in a three-team deadlock and they would have to go deep into tiebreakers to determine playoff seeding.

2. Who would have won district titles in boys soccer?

A year after winning the first district championship in program history, West Mesquite had already secured defense of that crown in 13-5A.

Other local races still had plenty left to be settled.

Defending district champion Rowlett (28 points) was entering the final week in first place in 10-6A, followed closely by Naaman Forest (26), Sachse (25) and North Garland (22), with that quartet having put a sizable gap between themselves and the rest of the field.

That group was going to be heavy favorites in their remaining matches, with the exception of the finale clash between the Eagles and Mustangs.

Rowlett had picked up two points in the first meeting via a shootout victory, and while they remained in control of their own destiny, any slip-up could have opened the door for Naaman Forest, or perhaps even Sachse to move to the top of the standings.

Over in 11-6A, Mesquite (24) was in line to win its second district title in three years, but had no margin for error with Longview (23) lurking one point behind.

The Skeeters and Lobos each had tricky matches upon their return to the pitch against the two teams who were battling for the final playoff berth in Rockwall and Tyler Lee, respectively.

It was likely to come down to their head-to-head meeting on the final day of the regular season, though, with Mesquite being the slight favorite due to its 3-2 win in the first meeting and being able to host the match at Hanby Stadium.

3. How was Sunnyvale affected by the new realignment?

Sunnyvale has been one of the top all-around athletic programs in Class 4A in recent years and while that is not expected to change the paths to the playoffs might be more difficult for the next two years.

The Raider football team rolled to the 5-4A Division 2 title, winning its five games by an average of 36.6 points per game.

Sunnyvale shifts over to 6-4A Division 2 where it remains linked with Caddo Mills, Farmersville and Nevada Community, who all also made the playoffs last season.

That quartet drops a pair of Dallas ISD programs, and instead picks up reigning 7-5A Division 2 champion Wills Point and Quinlan Ford.

As for the remainder of the sports, Sunnyvale remains in 13-4A with Caddo Mills, Farmersville, Nevada Community and Quinlan Ford.

That group loses Crandall, but picks up Kaufman and Terrell, two programs who should be better equipped to compete after dropping down from Class 5A.

4. How was Dallas Christian affected by the new realignment?

Dallas Christian has a long history of success in several sports, so a new landscape is not going to affect their expectations.

But there will be some new challenges for the Chargers when the 2020-2021 athletics year gets underway.

The most notable change in terms of competition is found in football.

Since 2017, Dallas Christian has shared a district with Trinity Christian-Cedar Hill who not only dominated in district, but also captured three consecutive Division II state championships.

They will no longer be a hurdle, though, as TAPPS removed the program after several allegations arose late last year.

The Chargers remain with longtime district rivals Tyler Grace Community, Bullard Brook Hill and McKinney Christian in the Division II District 2 and that trio is joined by Bishop Dunne, which is dropping down from the big-school Division I.

There will also be changes in the other sports, where Dallas Christian has been part of a quartet with Bullard Brook Hill, Tyler Grace Community and Tyler T.K. Gorman.