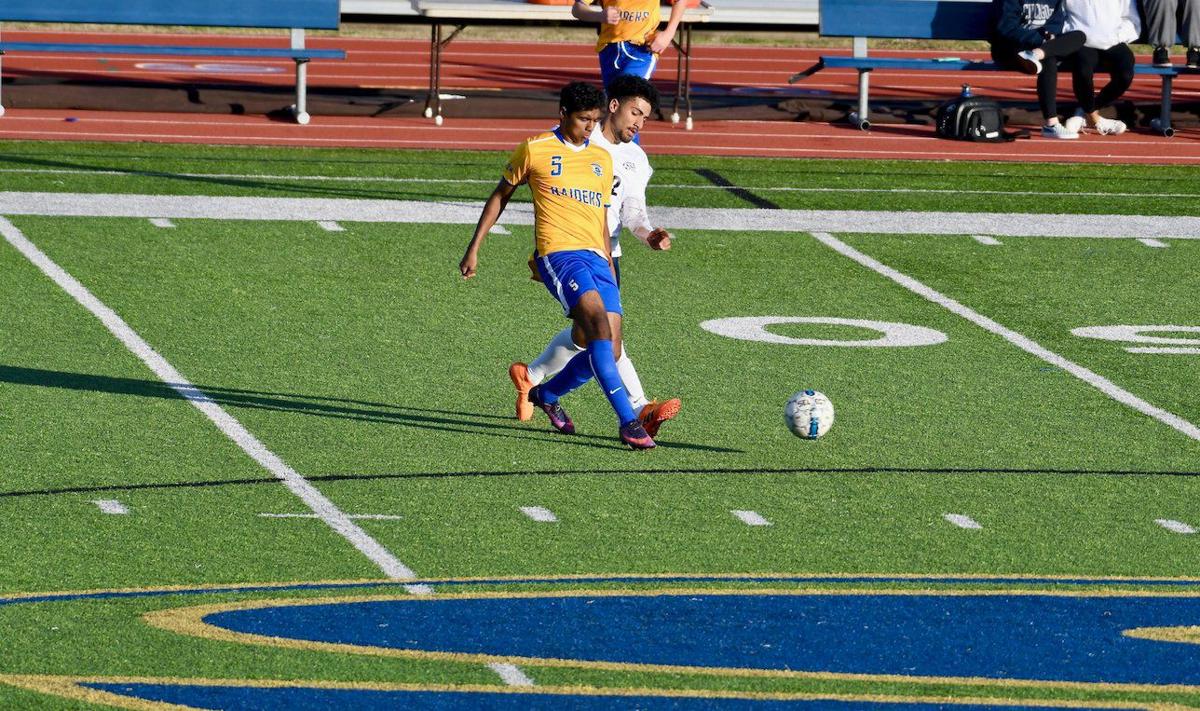 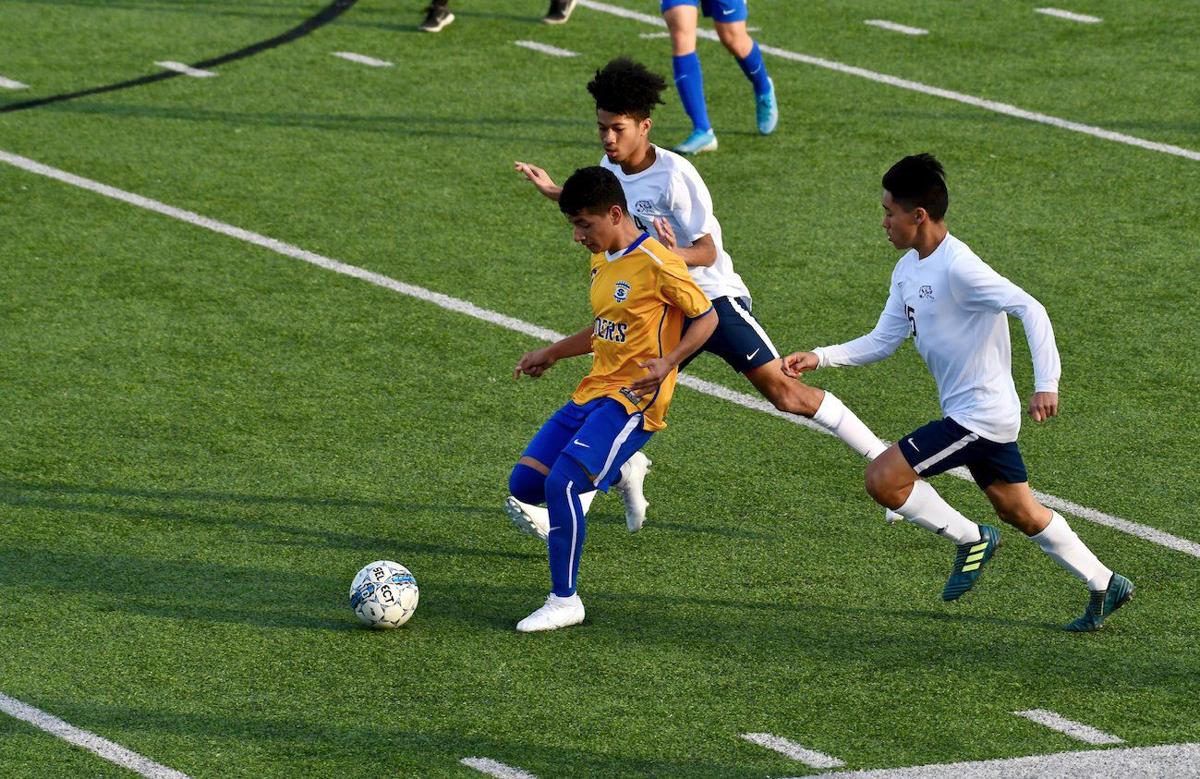 Sunnyvale junior George Martinez was recently named 13-4A utility player of the year.

Sunnyvale junior George Martinez was recently named 13-4A utility player of the year.

Nearly every soccer district in the state head questions left to be answered when the season was suspended in mid-March by the COVID-19 pandemic and 13-4A boys soccer was not immune to that.

The district championship was still up for grabs between Sunnyvale and Nevada Community and after tying the first meeting, 1-1, the much-anticipated rematch was just a few days away when the season was halted.

So as is the case all over the state, the teams are left to wonder what might have been, but there are also reasons to celebrate what was accomplished, and 13-4A did that recently with the release of the all-district team.

Sunnyvale, who was 9-2-4 overall and 4-0-2 in district, was ranked No. 10 in what proved to be the final Texas Association of Soccer Coaches Class 4A Region II poll.

The Raiders earned 15 spots on the all-district team, including five superlative honors.

Junior Jeffin Varghese was named defensive most valuable player, leading a unit that allowed no more than two goals in any match all season long.

Senior Noah Crownover was tabbed co-midfielder of the year, as he tallied a team-high eight goals to go along with a pair of assists.

On the other end of the field, sophomore Jake Pecina was recognized as the goalkeeper of the year, as he posted three shutouts, made 83 saves and allowed only 11 goals in four games.

Head coach Jay Campos led Sunnyvale to what would have been its fourth consecutive playoff appearance to be named part of the staff of the year.

A quartet of Raiders were named to the first team, including sophomore Max Pate, who was second in scoring with seven goals and five assists.

Rounding out the selections, seniors Thomas Khang and Christian Samprah made the honorable mention list.

While Sunnyvale will be graduating a talented senior class, they will have a solid nucleus next year with six honorees returning.

Nevada Community also had five superlative awards. Junior Gabriel Murillo was tabbed most valuable player, senior Abraham Bermudez is the co-midfielder of the year, sophomore Alexis Alvizo was recognized as the newcomer of the year and Patrick Greenawalt and Cody Waters joined Campos on the 13-4A staff of the year.

Crandall, who was in third place, captured the final two major honors as Jesse Martinez claimed offensive most valuable player and Asael Najera earned freshman of the year honors.

Freshman of the Year

Freshman of the Year