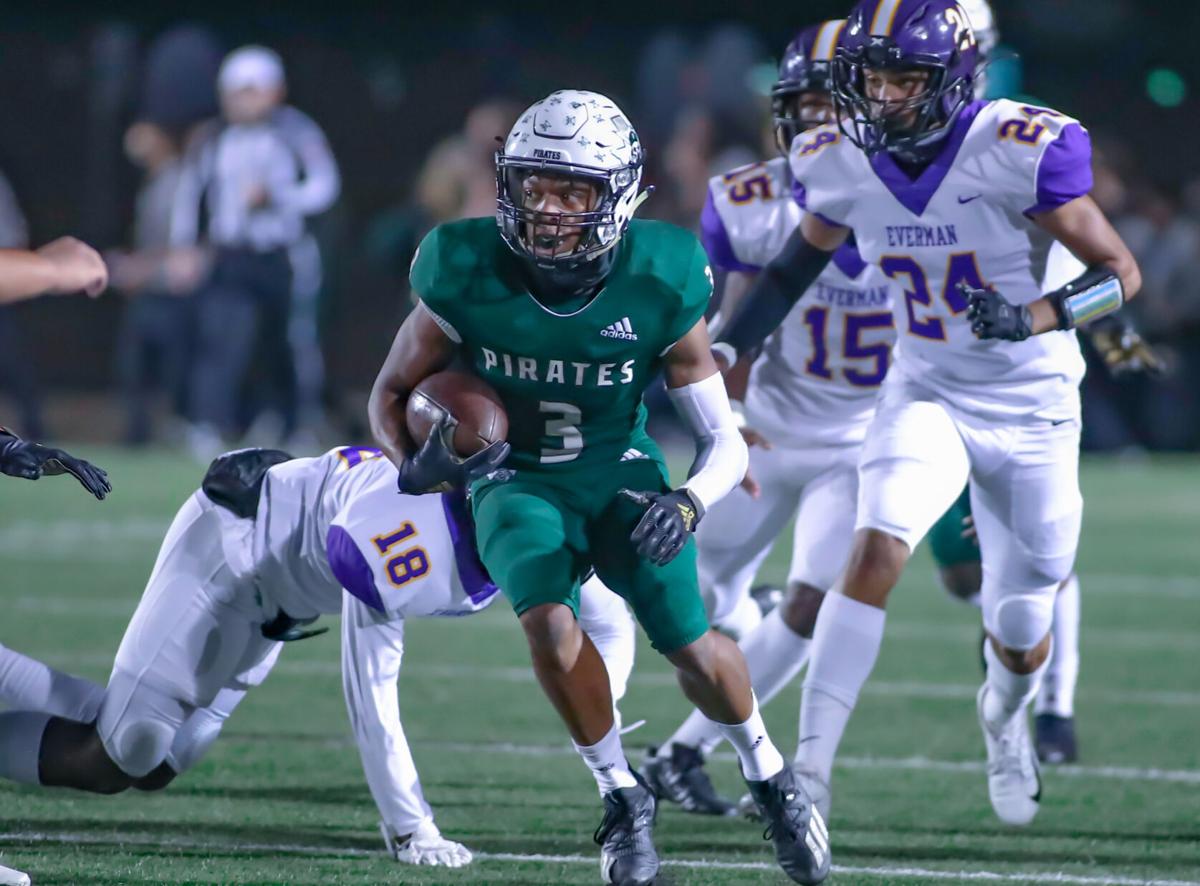 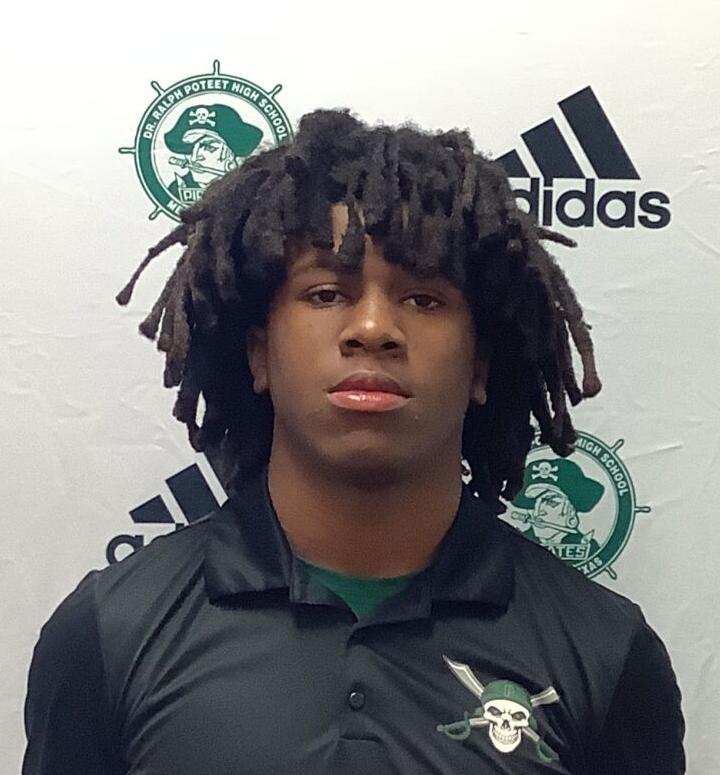 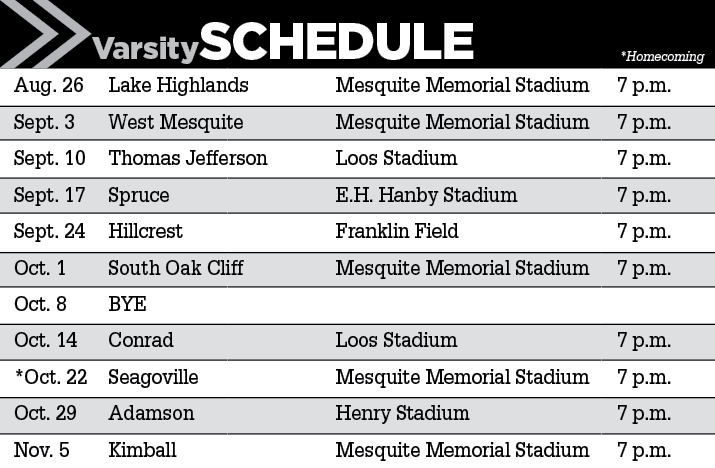 Poteet has made nine straight trips to the playoffs and the expectation is that it will make it 10 in a row.

If the Pirates are able to extend that streak, it will do so by having reinforcements arrive to fill holes.

Poteet was hit hard by graduation and returns only eight total starters.

That might seem like a tall order, but a program doesn’t make the playoffs every season for a decade without having talent at the freshman and junior varsity levels.

Outside of Police, Poteet attempted only seven passes last season, though senior Caden Page is expected to get the first look.

On the outside, junior Jeremiah Batiste not only showed potential at wide receiver, but also on the other side of the ball at defensive back and could be utilized in both roles.

Though there will be experimentation at the skill position as new players adjust to their assignments, head coach Rodney McLain is excited about the stability on the offensive line, which has four returning starters and that should help smooth the transition, particularly in the ground game early on.

Defensively, linebacker Miles Garner is back to patrol the middle of the field and he will be joined by promising sophomore Kevin Long, who has already emerged as a likely contributor.

Because Poteet plays in a nine-team district, it will have only two non-district games to get ready for the playoff push.

The good news in that scenario is that the Pirates were dominant in many of those games, as outside of the showdown with South Oak Cliff, they posted three shutouts and won by a combined score of 258-37.

The Pirates were hit hard by graduation, losing 14 starters—seven on each side of the ball—from last year’s district runner-up and playoff team. That opens the door for younger players to step into key roles and Batiste has opened the eyes of the coaching staff. The 5-11, 180-pound junior has shown potential not only on the outside at wide receiver on offense, but also his ability to cover at defensive back, and he could be a candidate to fill both roles in the fall.