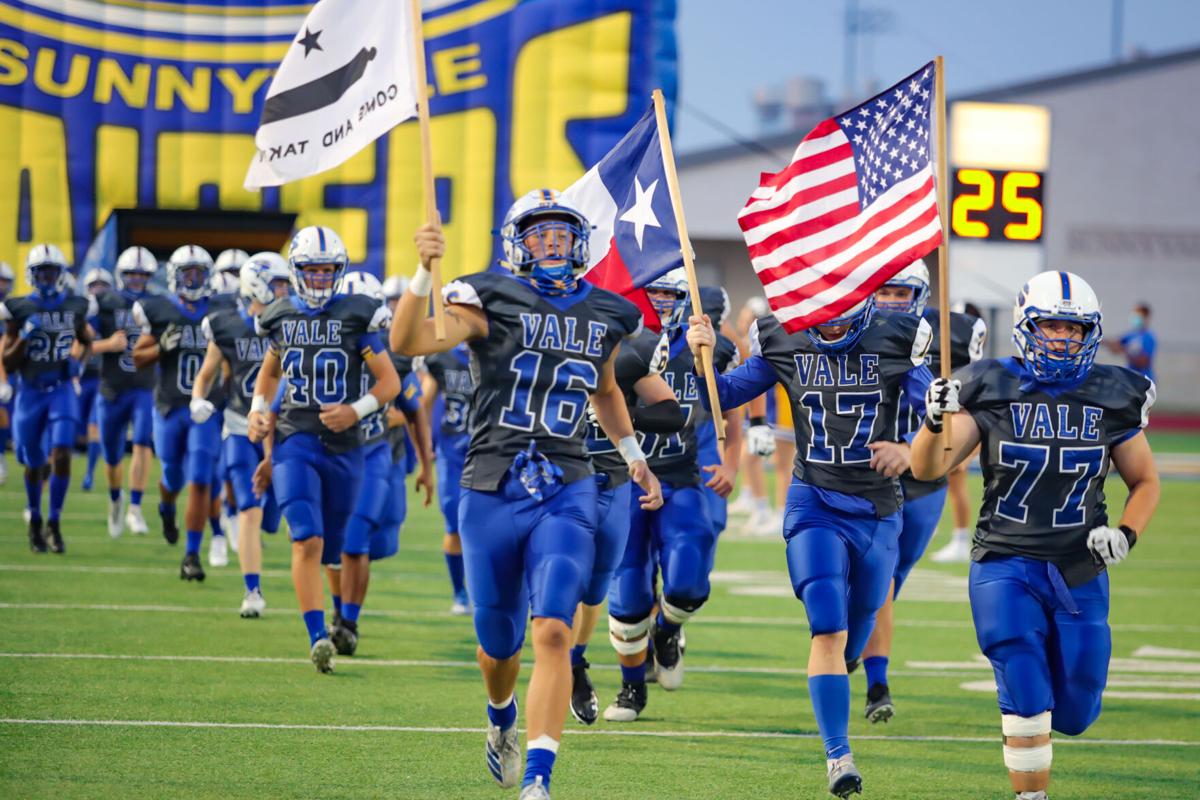 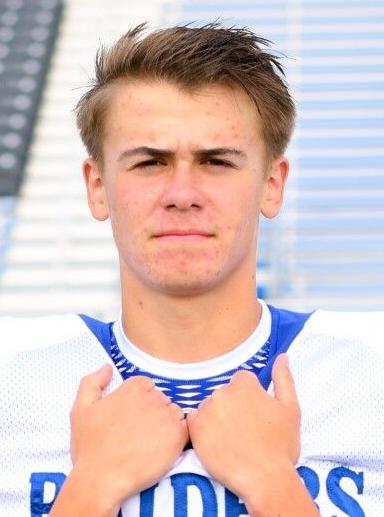 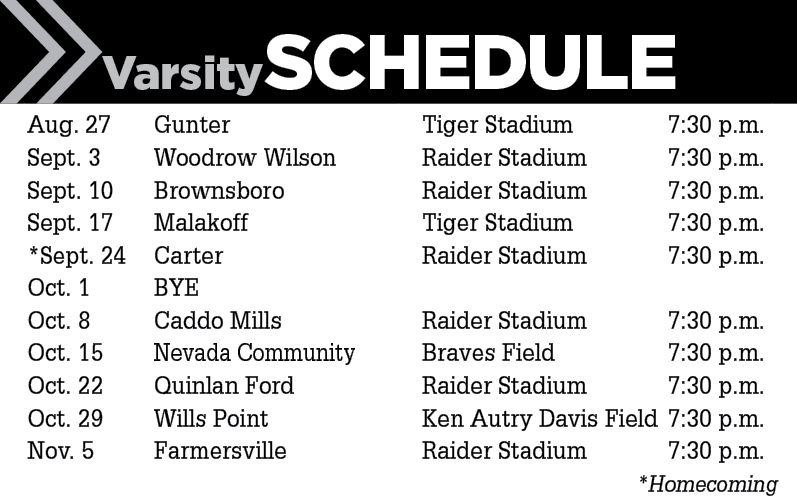 Sunnyvale is a program that largely hit the ground running since its inaugural varsity campaign in 2010.

After a 3-7 mark in their first season, John Settle took over and the Raiders have not had a losing record since.

It did not always translate into the playoffs, as Sunnyvale went 7-3 in three straight three seasons from 2011-13 but were left out of the playoff mix.

That changed the following year and they have now made seven consecutive playoff appearances, compiling a 67-16 record and claiming five district championships along the way.

Last season was a little more of a struggle – dealing with the COVID-19 pandemic, as well as a tough non-district slate, left them with a 6-5 mark, but they still finished second in district to return to the playoffs.

While there are some holes to fill, the Raiders return 10 starters as they look to extend their run of success.

As is the case at many schools in the lower classifications, Sunnyvale often relies on players contributing on both sides of the ball.

Senior Joey Bruszer is a first-team wide receiver, who had 24 catches for 424 yards and four touchdowns, and a second-team defensive back, where he had 11 tackles and an interception.

Senior Landry Laird recorded 55 tackles, with two for loss, and an interception to be named first-team safety, and had 12 catches for 204 yards and a pair of scores as a second-team wide receiver.

Senior defensive tackle Diyan Pun had 60 tackles, with three for loss and he was joined on the first team by senior end Brent Winfree, who had 41 stops, with five for loss, and a pair of sacks.

The offensive line has a lot of potential with 6-foot-1, 280-pound junior Ja’lon Gillaspie and returning starting center Nathan Ramey.

Senior Christian Key is a three-year starter who has played on the defensive line and at tight end.

The Raiders also have an advantage on special teams with the return of senior kicker Jake Pecina, who was nearly automatic, converting 8-of-9 field goals with a long of 48 yards, and 47-of-48 extra points.

Good special teams can make the difference between winning and losing and the Raiders have one of the best kickers in Texas in Pecina. A two-time all-state honoree, Pecina was nearly perfect last season, connecting on 8-of-9 field goals, with a long of 48 yards, and converting 47-of-48 extra points. While many kickers are specialty players, Pecina is not a one-trick player, as he will also contribute at wide receiver and defensive back this season.