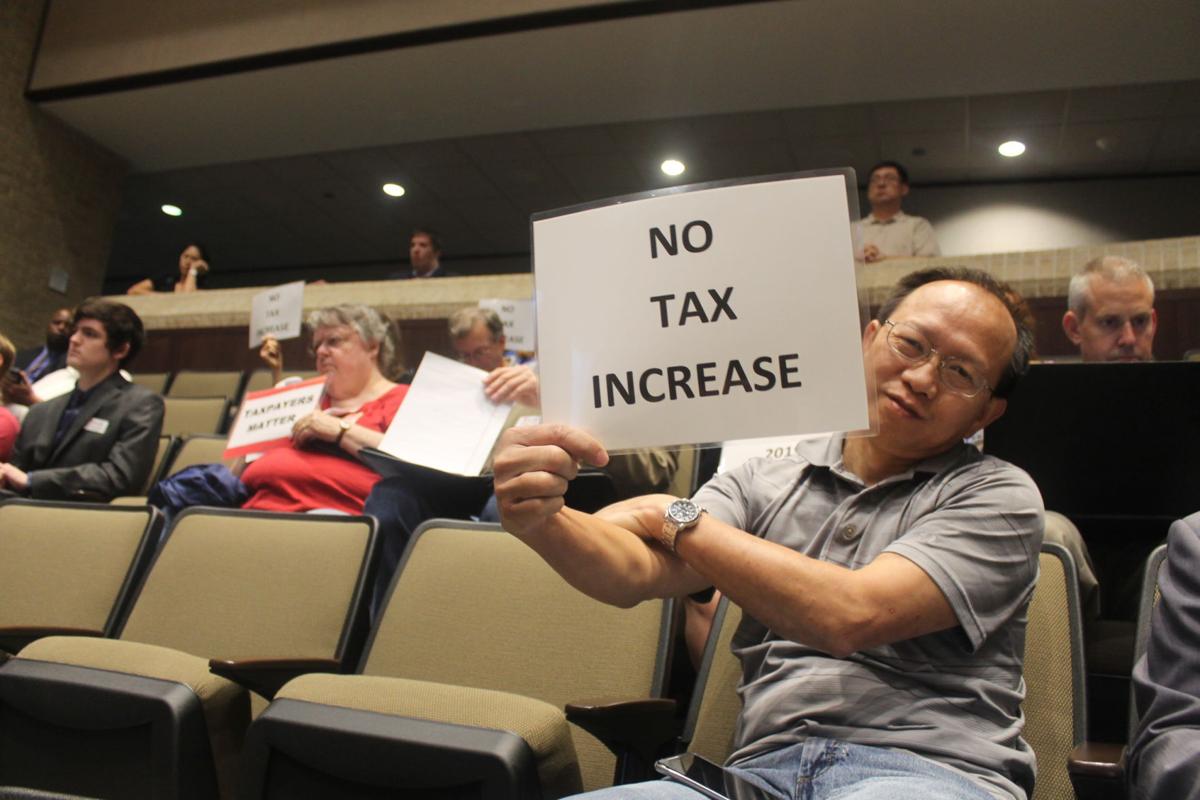 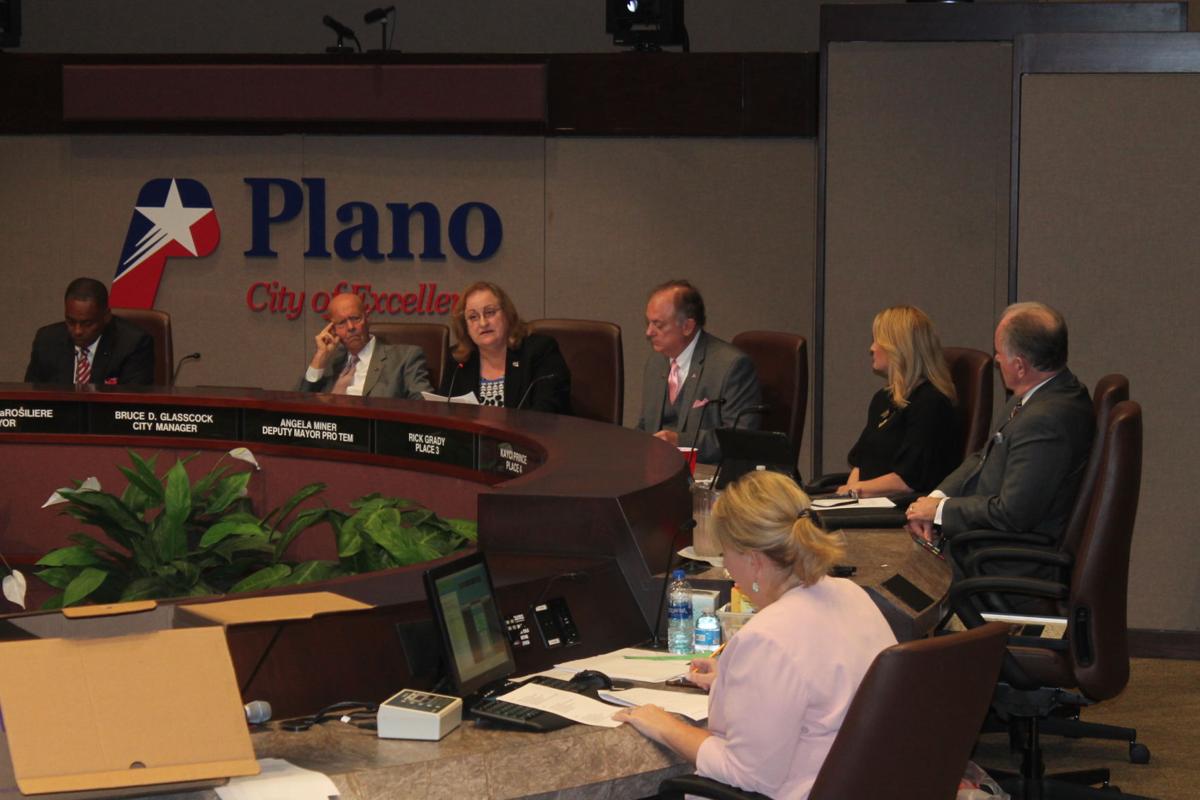 The bulk of Monday’s meeting addressed whether to adopt the effective tax rate of 44.05 cents, which would bring in the same revenue from last year’s budget, or to adopt the tax rate of 46.03 cents, which accounted for the effective tax rate (44.05) plus population growth (0.8) plus inflation (3.7) according to the Municipal Cost Index. Before their decision, the council heard from residents on both sides of the issue.

Mark Reid, a 25-year resident, was a part of a resident-led budget committee that searched for inefficiencies and over-expenses in the 2018-19 budget. Through the collective budget process, he maintained the city’s current tax rate growth wasn’t sustainable and the effective tax rate could find the city without a loss to services.

“There’s only one last thing I ask. Do what you were elected to do. Represent the taxpayers that elected you. Vote against the proposed budget,” he said.

Several residents opposed to the budget charged council members to remember each tax dollar comes from a real person.

“It’s not the city’s money. It’s my money,” Shelby Williams said. “And I respectively ask you treat the budget as such.”

Many others commented how the average homeowner’s property tax bill had increased nearly 40 percent over the past five years while household wages grew only 11 percent in the same amount of time, while others added the city’s population wasn’t growing fast enough to sustain its property tax growth.

A few business owners from the Plano Chamber of Commerce spoke out in support of the tax rate, citing the city’s satisfaction survey, which showed 75 percent of residents want the city to maintain its high-quality services.

When comments were closed to the council, Ricciardelli was the first to speak against the proposed rate after hearing public comments from residents, specifically Amy Rattleff.

During her public comments, Rattleff mentioned how much her family’s budget has been impacted by increased taxes and how overwhelming it has been for her family and other families in Plano.

Councilman Rick Smith agreed with Ricciardelli in supporting an effective tax rate. Throughout council comments, residents in the audience held up signs that read, “Remember Campaign Promises,” and “No Tax Increase” as a reminder that the city was watching.

Council members Kayci Prince, Rick Grady, Angela Miner and Mayor Pro Tem Ron Kelley all expressed support for the 46.03 tax rate. Prince saw this year's tax rate as an investment in Plano’s future. Miner discussed how Austin was to blame in large part for determining the value of homeowners' properties they way they do.

“You have to realize, once again, it’s not the city of Plano and this council that is raising your property taxes. It’s the appraisal district of the county you live in,” Miner said.

And though the city offers several exceptions like the homestead exemption, the 65-and-older tax freeze and other exemptions for seniors or disabled residents, Plano city taxes make up about 18 percent of a resident’s total property tax bill while education makes up over 65 percent of the total tax rate, with school recapture as the biggest thorn in its heel.

Kelley rounded out Monday night’s comments by supporting the compromised tax rate of 46.03, which accounts for the effective tax rate, growth and inflation. He reminded residents what the budget was set to achieve – a $99 million investment in street improvements, plus an investment in public safety, Plano Parks and Recreation and maintaining high-quality city services.

“The fact of the matter is you cannot adopt the effective tax rate without reducing services,” Kelley said. “My job is to govern. My job is not to be political. When you take on this job, you put the politics aside. Here’s the question I ask myself before any decision we have to make here on council: What is the best thing for Plano, and how is it going to look 20 years from now?”

Mayor Harry LaRosiliere had the last word from council.

Councilman Tom Harrison declined to comment throughout the meeting.