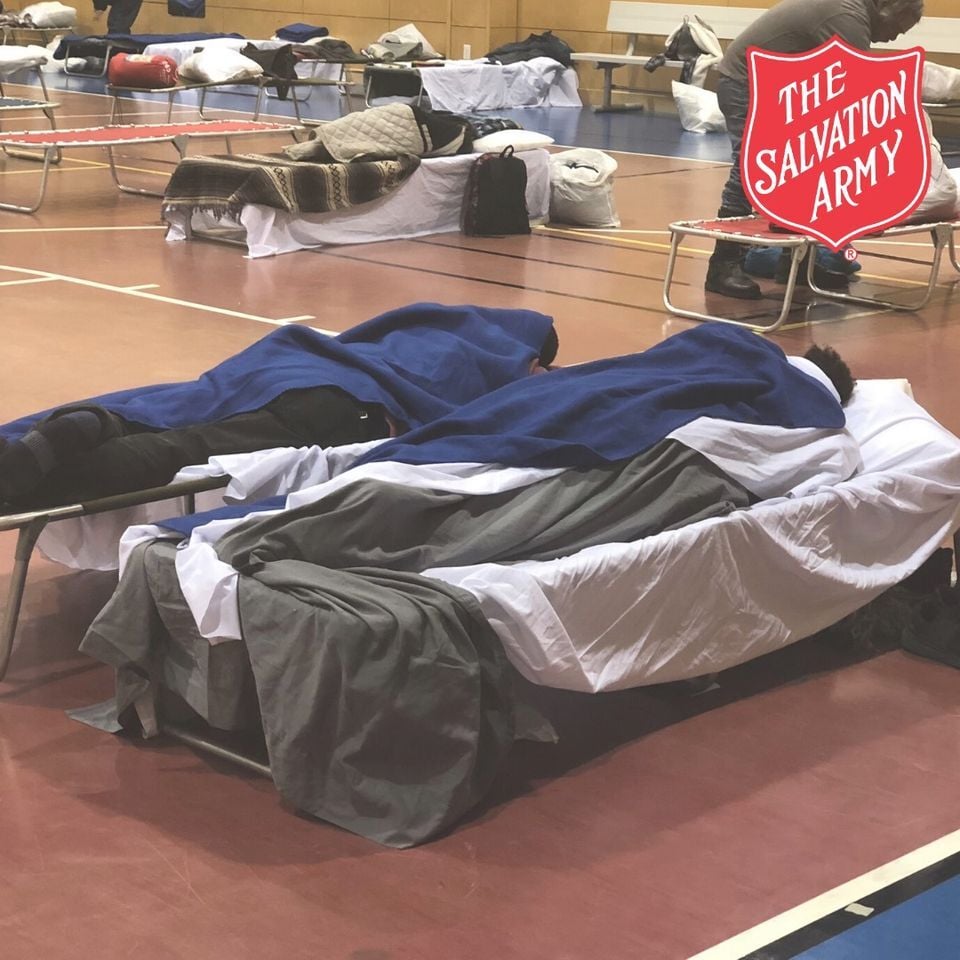 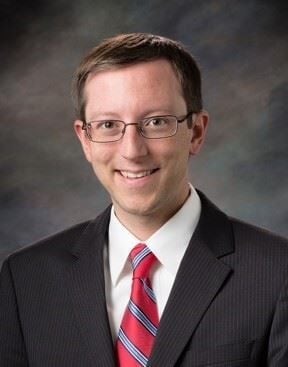 On Monday night, the Plano City Council amended a zoning ordinance loosening some restrictions on the Salvation Army’s heating station for those experiencing homelessness.

This comes as Plano and the rest of Collin County are seeing a rise in homelessness, which may further increase this year due to the recession and impending evictions across the state and nation.

The Salvation Army’s warming station, located at 14th Street and Shiloh Road, has been offering refuge to the local homeless population since 2018 at nights. On an average chilly night in 2018, the shelter hosted 35 guests but that number has recently increased to an average of 55 guests per night.

It is the only facility of its type in Plano offering temporary emergency services for the local homeless population.

Previously, the warming station was only permitted to admit a maximum of 100 guests when the temperature was 35 degrees Fahrenheit or lower between Nov. 1 and March 31.

However, according to the National Coalition for the Homeless, even milder temperatures like 50 degrees Fahrenheit may put those experiencing homelessness at risk of hypothermia.

However, freezing temperatures can begin before Nov. 1, as evidenced by last year’s chilly Halloween weekend. Due to the unpredictable nature of weather, the Salvation Army proposed amending restrictions to allow for the admittance of guests on any night when the National Weather Service (NWS) predicts temperatures 40 degrees or lower or any on day(s) chosen by the United States Department of Housing and Urban Development  to conduct a Point-in-Time survey of the homeless population.

In the City Council meeting, Deputy Mayor Pro Tem Anthony Ricciardelli proposed loosening these restrictions even more than the Salvation Army had proposed, allowing the warming station to open up to a maximum of 150 guests on nights when the NWS predicts temperatures 50 degrees Fahrenheit or colder.

Council members and Plano Mayor Harry LaRosiliere said the purpose of these changes was not to convert the facility into a homeless shelter — although they did agree that Plano may be in need of a shelter and they are not opposed to building one in the city.

“I don’t think that these changes (...) would transform this into a homeless shelter, and I do agree that this type of facility could be appropriate in Plano,” Ricciardelli said.

“That is 2,000 chances that someone could have passed away. We could have lost someone to cold weather. This is a lifesaving time and we are thankful that you would let us do this,” Cain said.

With the new amendment to the zoning ordinance, the warming station may save even more lives.