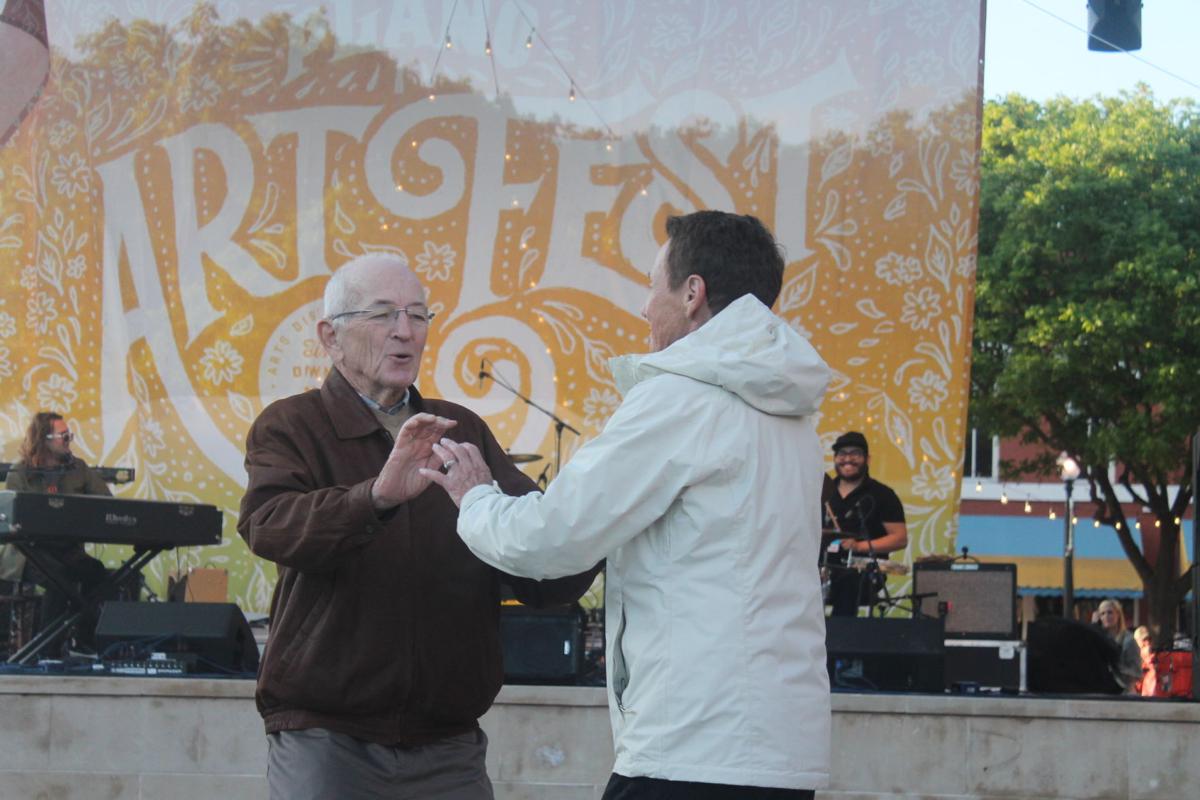 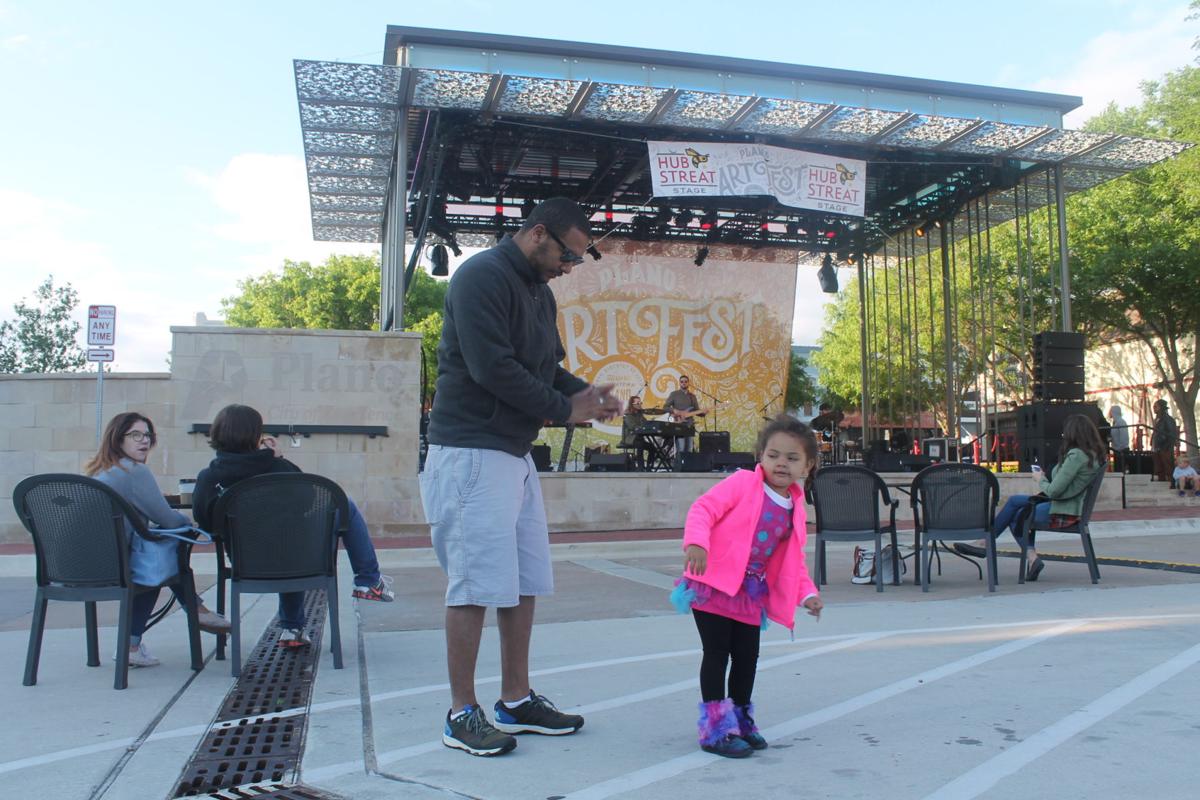 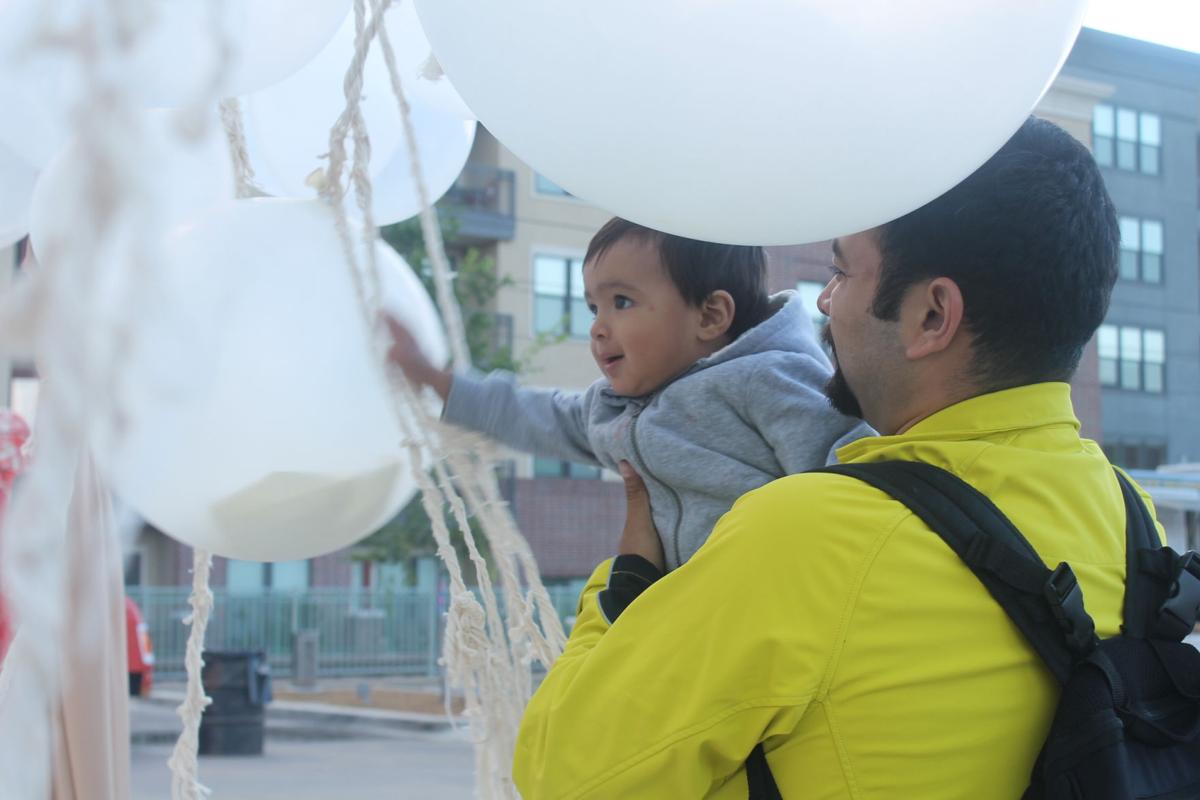 To learn more about the National Register of Historic Places, contact the THC’s History Programs Division at 512-463-5853 or visit thc.texas.gov.

The Plano Downtown Historic District was recently listed in the National Register of Historic Places. The Texas Historical Commission (THC) assisted in the nomination of this district in recognition of its importance to the history of Plano and the state of Texas. Noted for its historical significance, the district joins other properties around the state with National Register status.

The Plano Downtown Historic District is a 4.7-acre area in the heart of Plano, Texas located twenty miles north of downtown Dallas. Most of the district’s 39 historic properties are one and two-story brick commercial buildings constructed between 1896 and 1907, reflecting an intense rebuilding effort following two devastating fires. Largely attracted by agricultural opportunities, settlement in Plano began in the late 1840s.

In 1872, the arrival of the Houston and Texas Central Railway played a prominent role in fostering the traditional grid pattern with the rail line running north and south through town, resulting in its incorporation in 1873. The district reflects the city’s commercial growth and evolution and served the community from the late 1890s to the 1960s. During this time, Plano transitioned from a small agricultural town to a city with diverse industries as rapid suburbanization occurred after World War II. This growth was encouraged by the North Central Expressway constructed in the 1950s on the west edge of the city, further facilitating suburban sprawl.

The district’s resources exhibit the dominant architectural styles and construction techniques common to North Central Texas in this period. Overall, the district retains a high degree of integrity and stands as a well-preserved example of a commercial center and community hub in a small agricultural town that prospered to become a major suburb of Dallas.