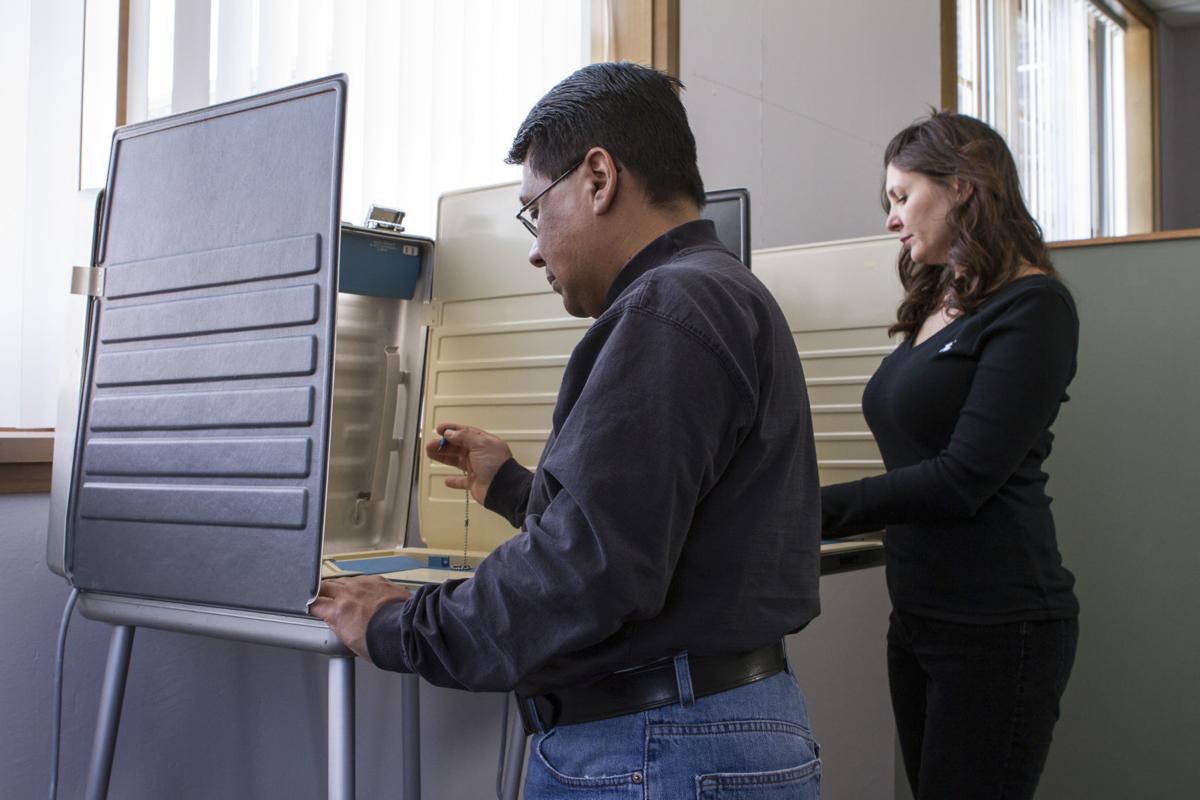 Residents will see a new voting system - ExpressVote - at the November general election later this year. 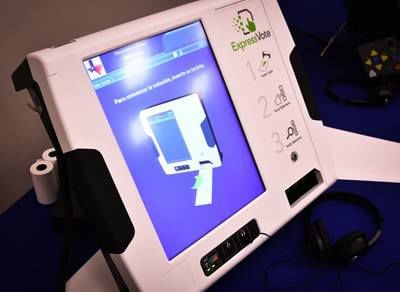 The ExpressVote system is the newest voting system for Collin County's elections department. 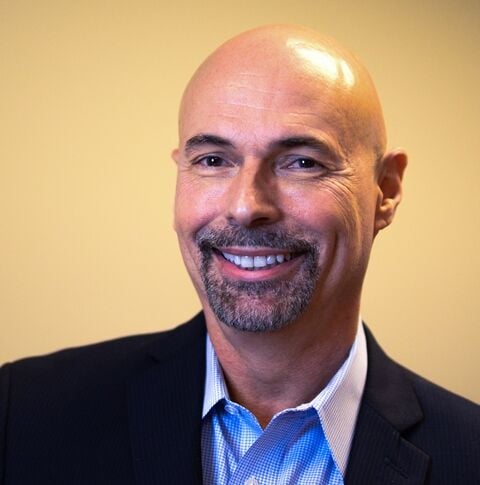 Residents will see a new voting system - ExpressVote - at the November general election later this year.

The ExpressVote system is the newest voting system for Collin County's elections department.

With partisan tensions particularly high leading up to the General Election, allegations and fears of voting shenanigans have been a national point of discussion since the primaries earlier this year.

So what will elections look like in Collin County this October and November?

According to what the Plano Star Courier observed in poll worker training, confidence in election integrity is high across this fall — even across party lines.

John Van Horn, a seasoned poll worker, said he’s a Democrat, and he has a lot of faith in the integrity of the elections here. He said many of his colleagues are Republicans and they’re friends.

His colleague, a Republican who did not wish to be on the record, agreed that the environment was really positive across party lines even though most poll workers know what their colleagues’ political affiliations are.

“We had a good time. Nobody even talked about which party they were in,” she said.

Here’s what to expect this year with regards to election integrity and security:

According to Collin County Elections Administer Bruce Sherbet, historically wait times have generally been fairly short even on the last day of early voting and on Election Day.

Given the six additional days of early voting required by Gov. Greg Abbott’s mandate and the increased number of polling centers in the county, Sherbet said he does not expect wait times to increase in this election.

Unlike other states, in Texas there is no drop-off box for mail-in ballots.

Voters may only surrender their own mail ballot — not the mail ballots of friends or family members.

Surrendering the mail-in ballot in person helps the county ensure that there will be no duplicate ballot. If the voter loses their mail-in ballot or forgets to bring it in, they may cast a provisional ballot in-person. Provisional ballots will not be counted as a vote right away, as they require review by the multi-partisan Collin County Elections Board.

Voters can also track the status of their mail-in ballot by calling the Collin County Elections office at 972-547-1990.

Can I wear memorabilia supporting my candidate at the polls?

No. Once a voter is within 100 feet of the polling place, this violates electioneering laws. Individuals present at the polls may not wear attire “relating to a candidate, measure, or political party appearing on the ballot” in that given election (Texas Election Code, Sec. 61.010). You’re going to have to leave the Biden/Harris masks and the MAGA hats at home.

Is my vote safe, and is my data safe?

Everything that the Plano Star Courier learned at the poll worker training suggests that cybersecurity voting shenanigans are not very likely at Collin County polls.

With regards to data, the county uses a machine called ExpressVote, which does not store votes or data. Voters then put their ballots inside a ballot counter, which has a box inside the bottom of the machine that stores cast ballots. The ballots themselves have a barcode that does not trace back to the individual voter.

What if I experience problems at the polls?

Every voter wants to ensure their vote counts and that their county is committed to election integrity.

To cover elections, our newsroom is partnering with ProPublica’s Electionland project. To share your voting experience, here are two ways: