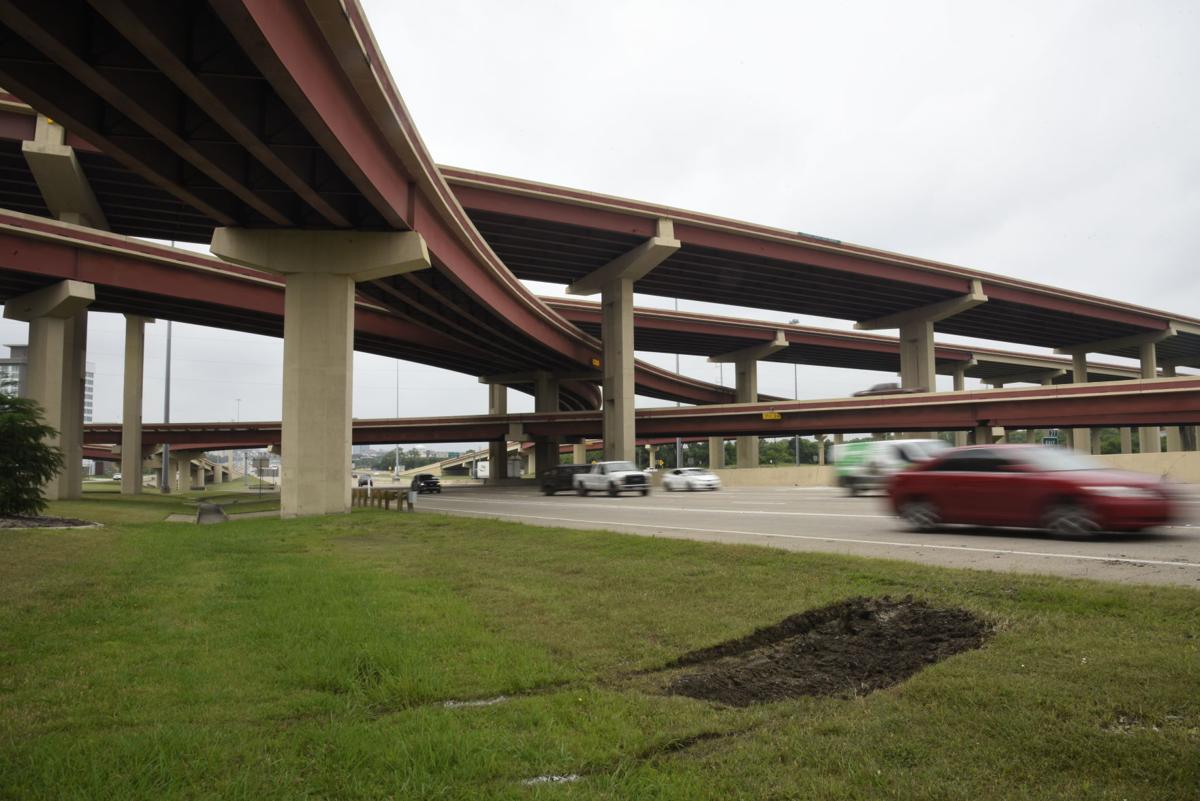 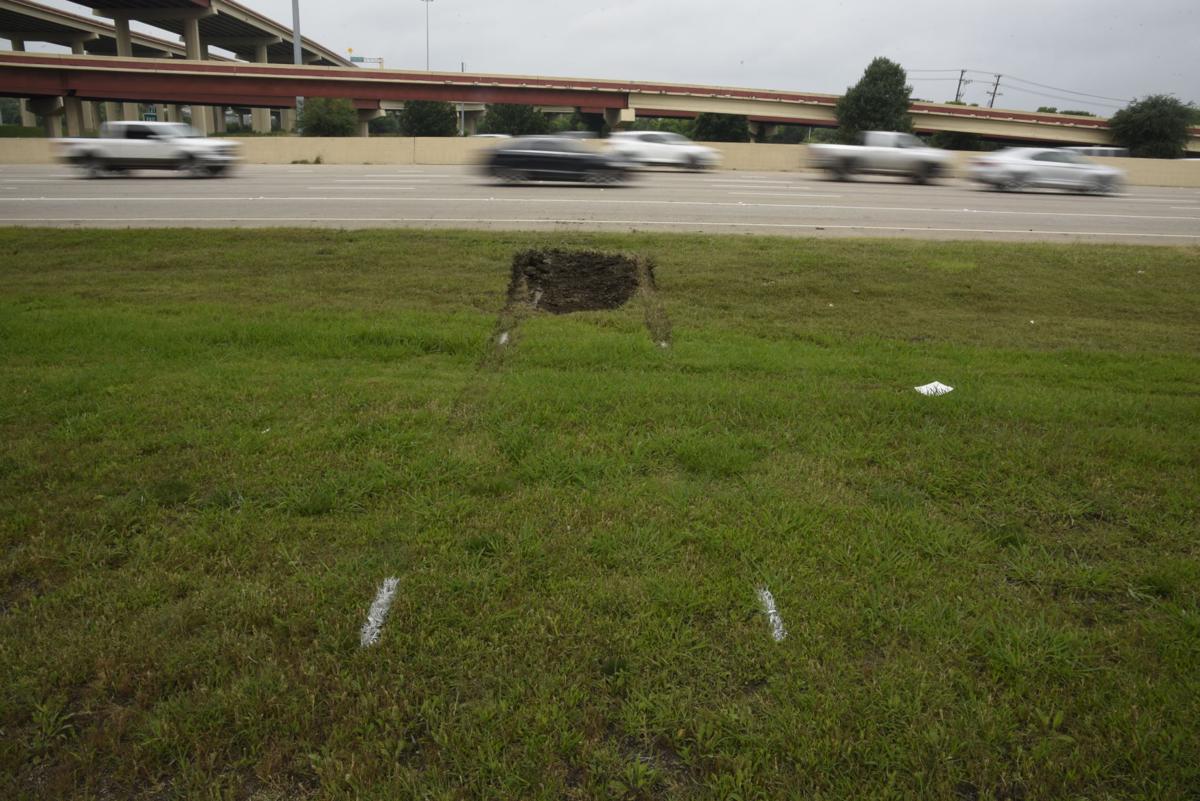 A crash involving an SUV and a gravel truck killed two people yesterday after 4 p.m. The collision occurred on Highway 75 near George Bush Turnpike.

According to Plano police spokesman David Tilley, an SUV was traveling down the service road of George Bush, likely at an “extremely high speed,” when it drove over a curb and ditch, becoming airborne over Highway 75. The car landed against the gravel truck, killing the driver.

The truck driver was identified as 53-year old Alvaro Torres.

The gravel truck was flipped on its passenger side approximately 150 to 200 yards from the collision.

According to Tilley, an unidentified passenger was ejected from the SUV and is in critical condition at a Plano hospital.

Check PlanoStar.com for updates as they become available.