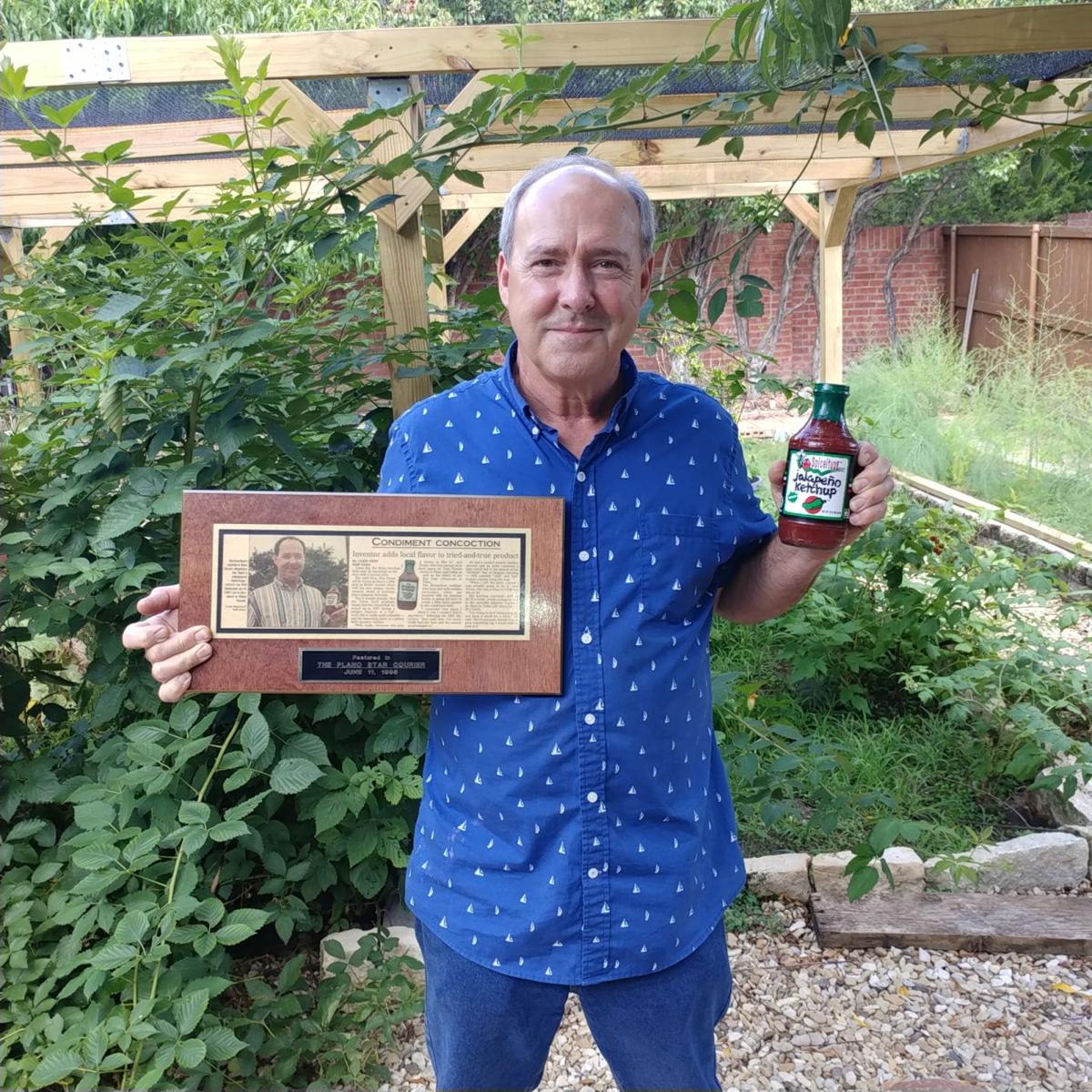 Courtesy of Ben Drum. Drum created his spicy ketchup in the 1990s. 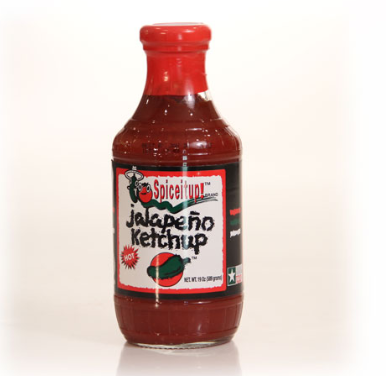 Drum's ketchup idea came to him while preparing a meal in Church's Chicken in the 1970s. 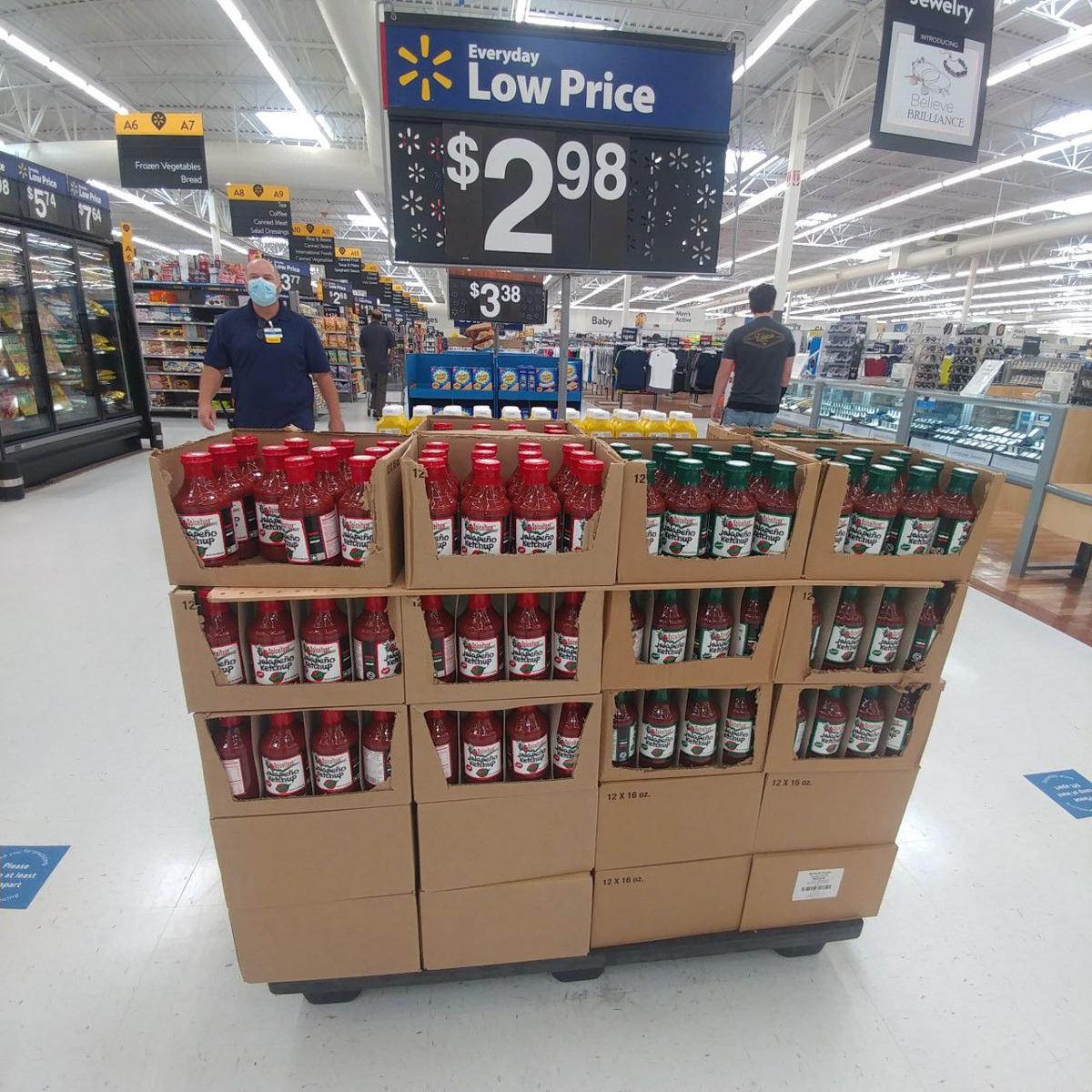 Courtesy of Ben Drum. Spice-It-Up ketchup made its way to Walmart in North Plano. 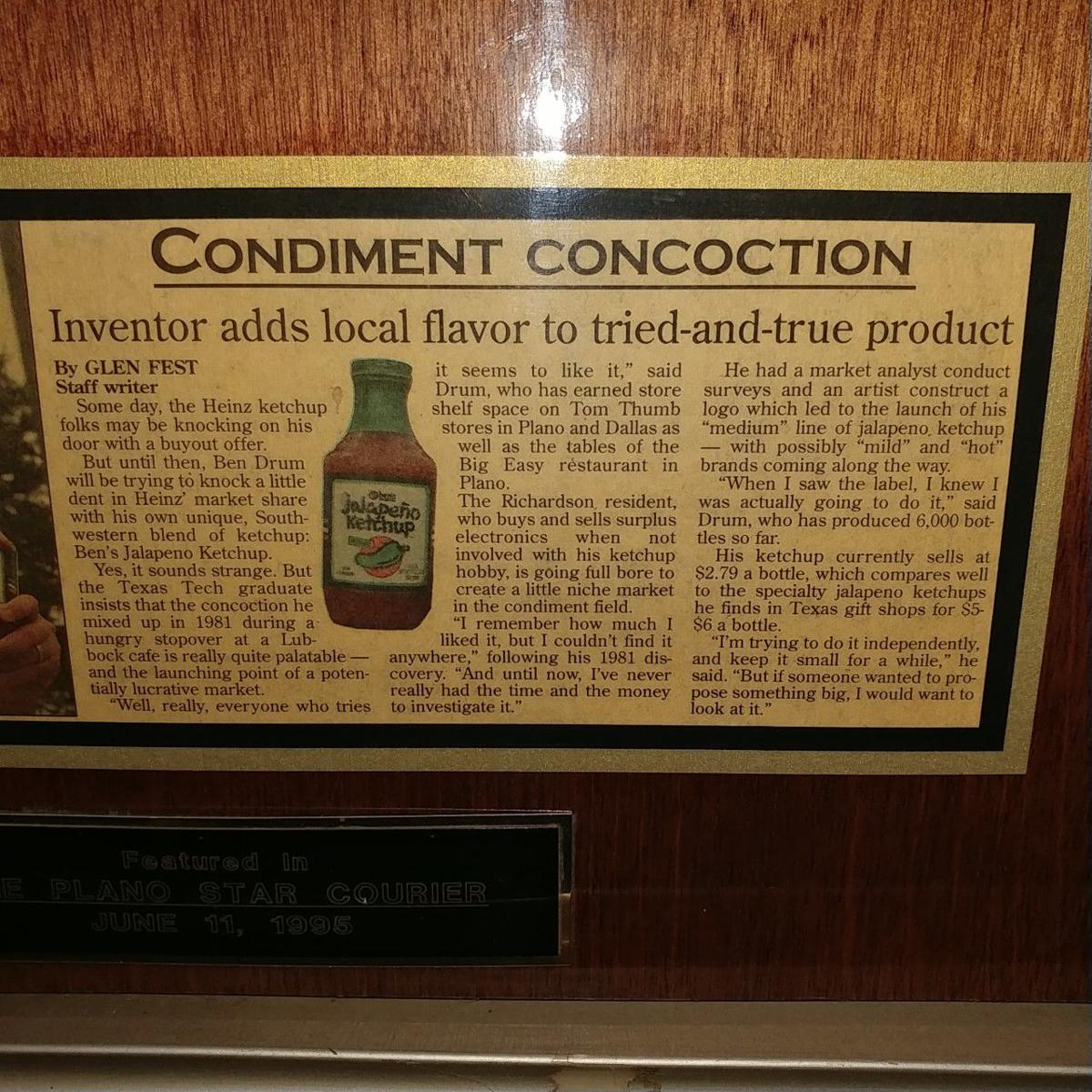 Courtesy of Ben Drum. The Plano Star Courier originally wrote about the ketchup in 1995.

Courtesy of Ben Drum. Drum created his spicy ketchup in the 1990s.

Drum's ketchup idea came to him while preparing a meal in Church's Chicken in the 1970s.

Courtesy of Ben Drum. Spice-It-Up ketchup made its way to Walmart in North Plano.

Courtesy of Ben Drum. The Plano Star Courier originally wrote about the ketchup in 1995.

In the late 1970s, Ben Drum had an epiphany inside a West Texas Church’s Chicken restaurant.

He was preparing his meal by squeezing out all of his ketchup packets onto a plate. But he realized his condiment was missing something special – so he reached for a jalapeño.

Drum’s Spice-It-Up ketchup, now on display at Walmart in North Plano, was one of the first jalapeño ketchups to enter the world of sauce. According to Walmart Manager Joe Rivera, the ketchup first caught his eye 10 years ago.

“At the time, there wasn't a spicy ketchup out there that actually tasted like jalapeño ketchup. It literally tastes like ketchup with jalapeño juice squeezed in it,” he said.

Drum said the “light bulb moment” in the 70s was a product of dissatisfaction with the big league of ketchup. While grocery shopping in college, Drum encountered Heinz onion-flavored ketchup and found the concept off-putting. When it was time to get creative, “I remembered onion ketchup; I thought 'jalapeno ketchup,' that was it,” he said.

The condiment has now been in production in Richardson since the 1990s.

Rivera ordered the ketchup as a volume-producing product last month. He set up the sauce in the middle of a large aisle within the store with the hopes that bringing in a local product will liven up the store.

“We want to support the community we live in and at the same time support the local workforce,” Rivera said.

The Plano Star Courier originally published Drum’s story in 1995. The article came out as his business navigated its early days. “Well, really everyone who tries it likes it,” Drum said. That year, Drum only produced ketchup but had big plans of designing a “line” of spicy products. Now the inventor has over 20 products including a margarita mix and a pack of spices.

As a child, Drum’s family owned small businesses selling oil field equipment. Being around people who worked for themselves may have set Drum’s career in motion, but the spicy venture happened organically.

“I really wasn't looking to create anything, it just happened. I just happened to dip the jalapeño in ketchup,” he said.