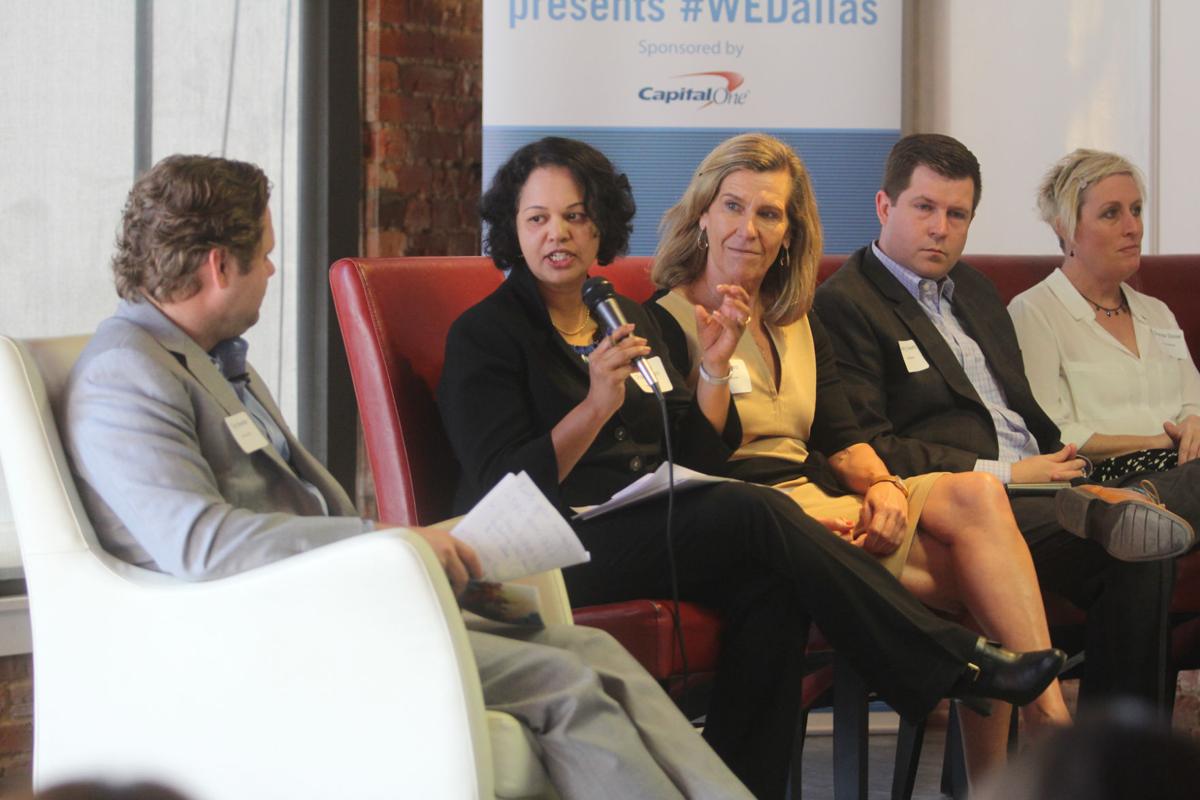 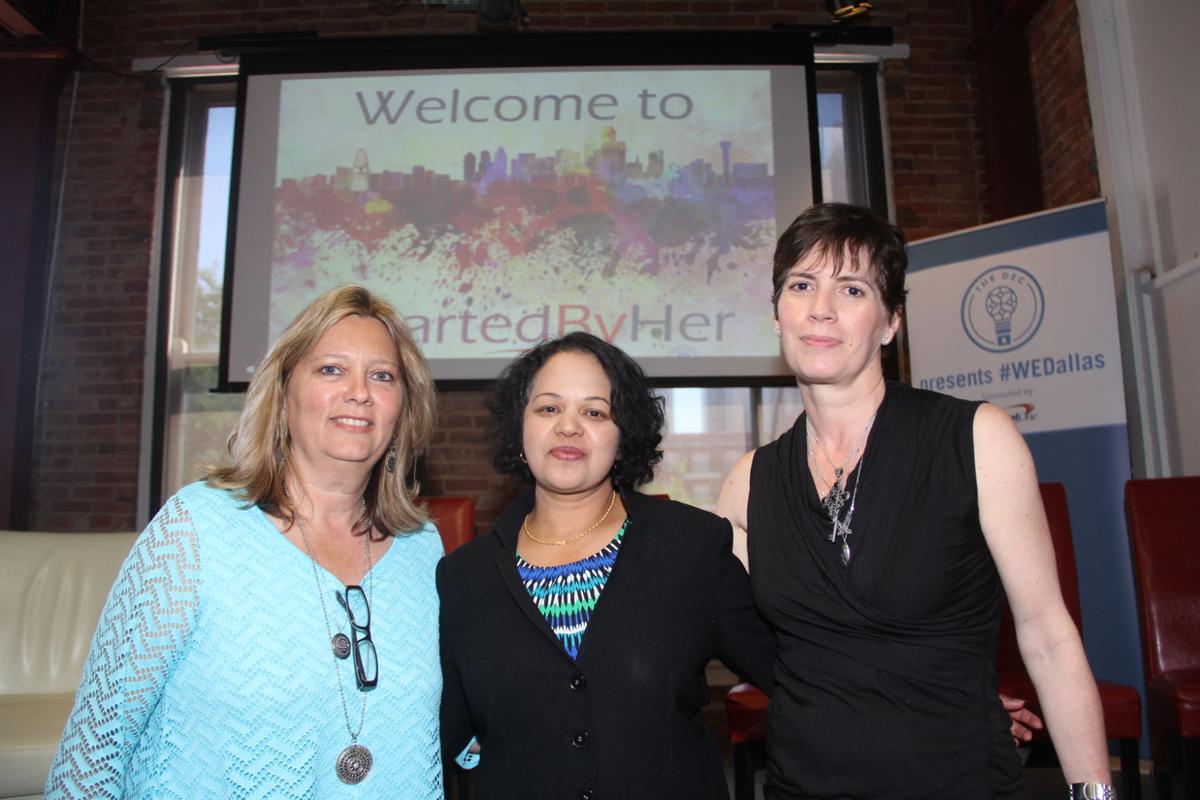 Dana Oliver, Chandra Dhandapani and Kelly Hoey take a break from the women entrepreneurs event at Capital One in Plano.

Dana Oliver, Chandra Dhandapani and Kelly Hoey take a break from the women entrepreneurs event at Capital One in Plano.

In 2004, Dana Oliver dreamed of leaving the corporate world and becoming her own boss.  While she enjoyed a successful career, she had no experience owning a business.

She began by conducting exhaustive research to develop a business model.

“The first thing I did was look for something I liked,” Oliver said.

As a single mother, she knew how hard it could be to balance an active life with being a good parent. Oliver envisioned a safe and fun place where parents could leave their kids while they ran errands or enjoyed a nice meal.

After speaking to numerous parents, she felt she had identified a need not being addressed.

Oliver then shopped for a start-up loan. She was rejected countless times, often being told that her idea would never work. She persevered until finally finding a willing partner.

Now there are 13 Adventure Kids Playcare locations in Texas and Washington, including locations in Plano, McKinney and Frisco. The centers feature a large play area for kids featuring basketball, rock climbing and video games.

Staff is there to play games with kids or help them build crafts.

“Parents thank us every day,” Oliver said. “Sometimes they just needed a break or needed time to talk to someone.”

Earlier this month, Oliver shared her story and offered advice during a women entrepreneurs event hosted by Capital One in Plano.

“When I go into a bank, I feel like I’m looked at differently,” Oliver said. “Sometimes we have to work a little bit harder than men do.”

“If you look at D-FW as a market, it is very business-friendly,” said Capital One Senior Vice President Chandra Dhandapani. “The number of female entrepreneurs is growing very rapidly.”

According to Dhandapani, it’s important for companies like Capital One to foster a vibrant economic climate.  Part of that mission is ensuring that potential entrepreneurs have access to resources and learn from best practices from those who have the experience.

“We can not be deaf in our community,” Dhandapani said. “We want to create a network ecosystem in the D-FW area.”

While much of the program was geared toward women, much of the advice was applicable to any entrepreneur regardless of gender.

“You have to be committed,” Oliver said.  “It’s not supposed to be easy – it should be the most challenging thing in the world.”

Oliver adds that those looking to start their own business have to be committed and never take “no” for an answer.

The reward in the end will make it all worthwhile.