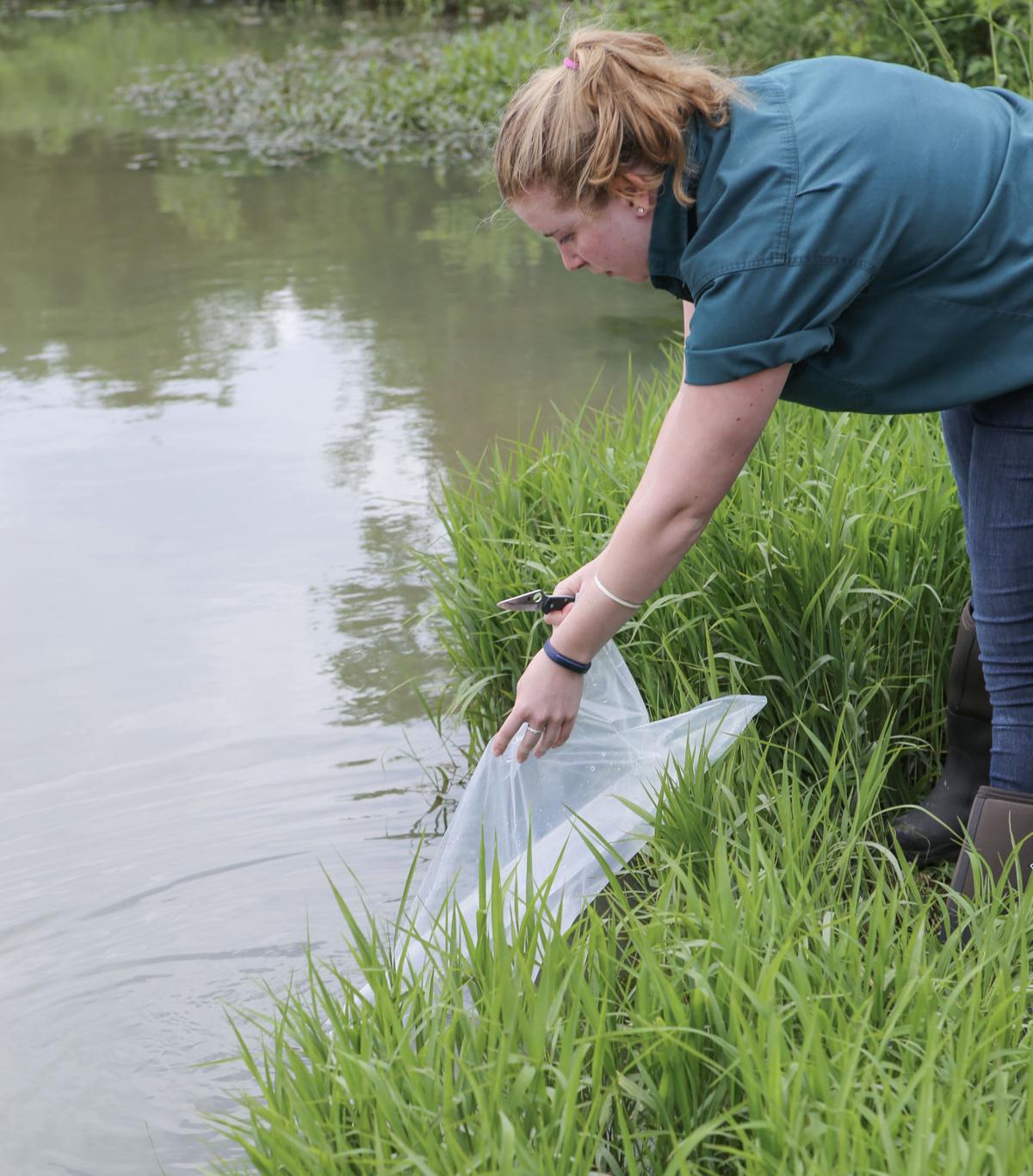 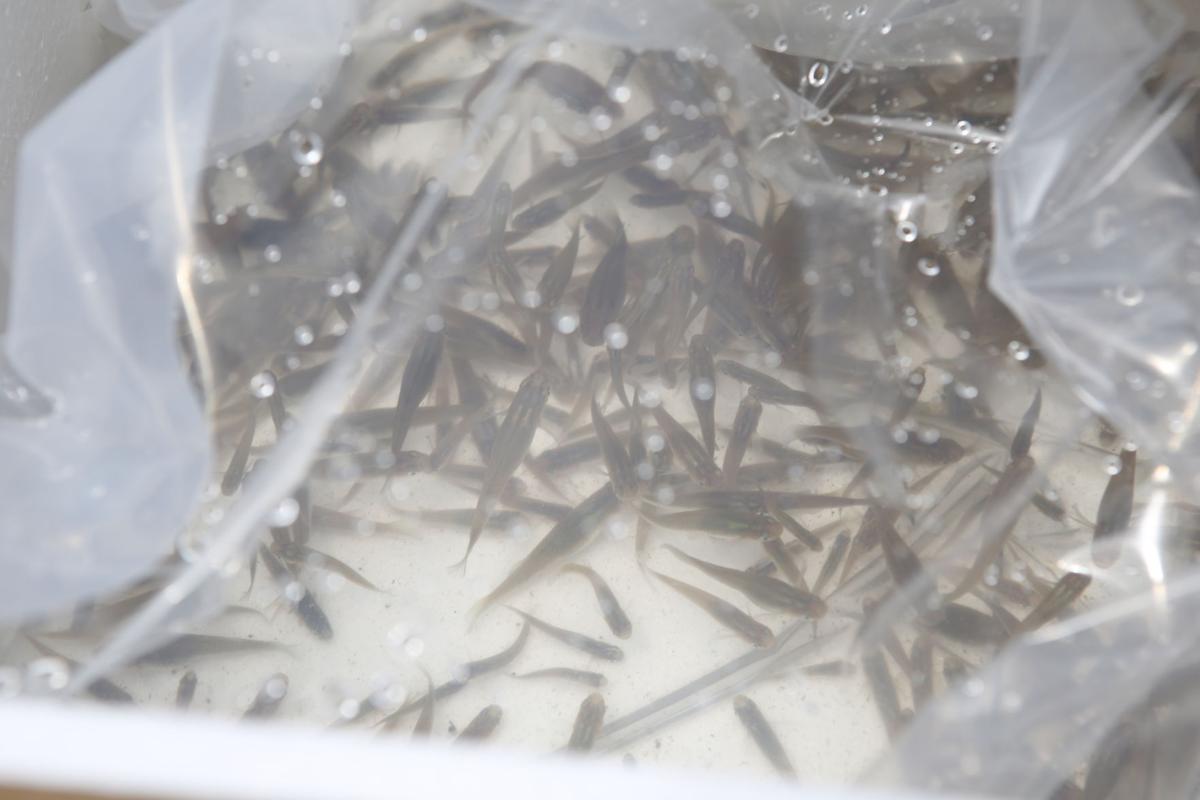 Over 13,000 mosquitofish were recently released in 12 different locations across Plano.

Over 13,000 mosquitofish were recently released in 12 different locations across Plano.

Gambusia, commonly known as mosquitofish, were distributed at 12 different locations across the city. The fish are capable of eating thousands of mosquito larvae.

According to Rachel Patterson, environmental health director, their release is an important component of the city’s integrated mosquito management program, which also includes elimination of breeding sites, trapping and surveillance.

“This is a more natural way to address mosquito larvae,” Patterson said. “It is also a much more effective use of resources.”

Plano has been releasing the fish annually for several years.  However, concerns over the Zika virus have brought more attention to mosquito control.

“Kudos to Plano for doing that,” said Steve Moore, a mosquito control professional better known by his nickname, “Mosquito Steve.”

Moore has tested hundreds of mosquito repellents, once enduring over 900 bites in a single night. He knows first-hand the harm mosquitoes can inflict, having contracted West Nile virus from mosquitoes a few years ago.

Moore encourages residents to apply repellents and use natural means to reduce breeding areas around their homes.

The combination of a mild winter and wet spring may lead to a larger than normal mosquito populations this summer.  Mosquito season typically stretches from April until October or November, when nighttime temperatures start dropping below 50 degrees.

This year, city traps were already catching the flying pests in February.

Patterson implores residents to drain standing water, noting that mosquitoes can breed in pools of water as small as a tablespoon.

Mosquito populations typically peak in July or August. There are no plans to release more fish, but the city will if conditions warrant it.