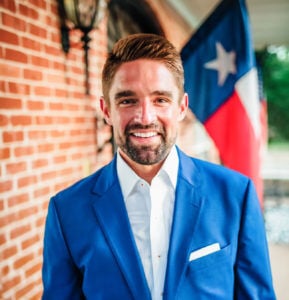 Jeff Leach, a Republican, is running for his fifth term in Texas House District 67. Courtesy of Jeff Leach Campaign 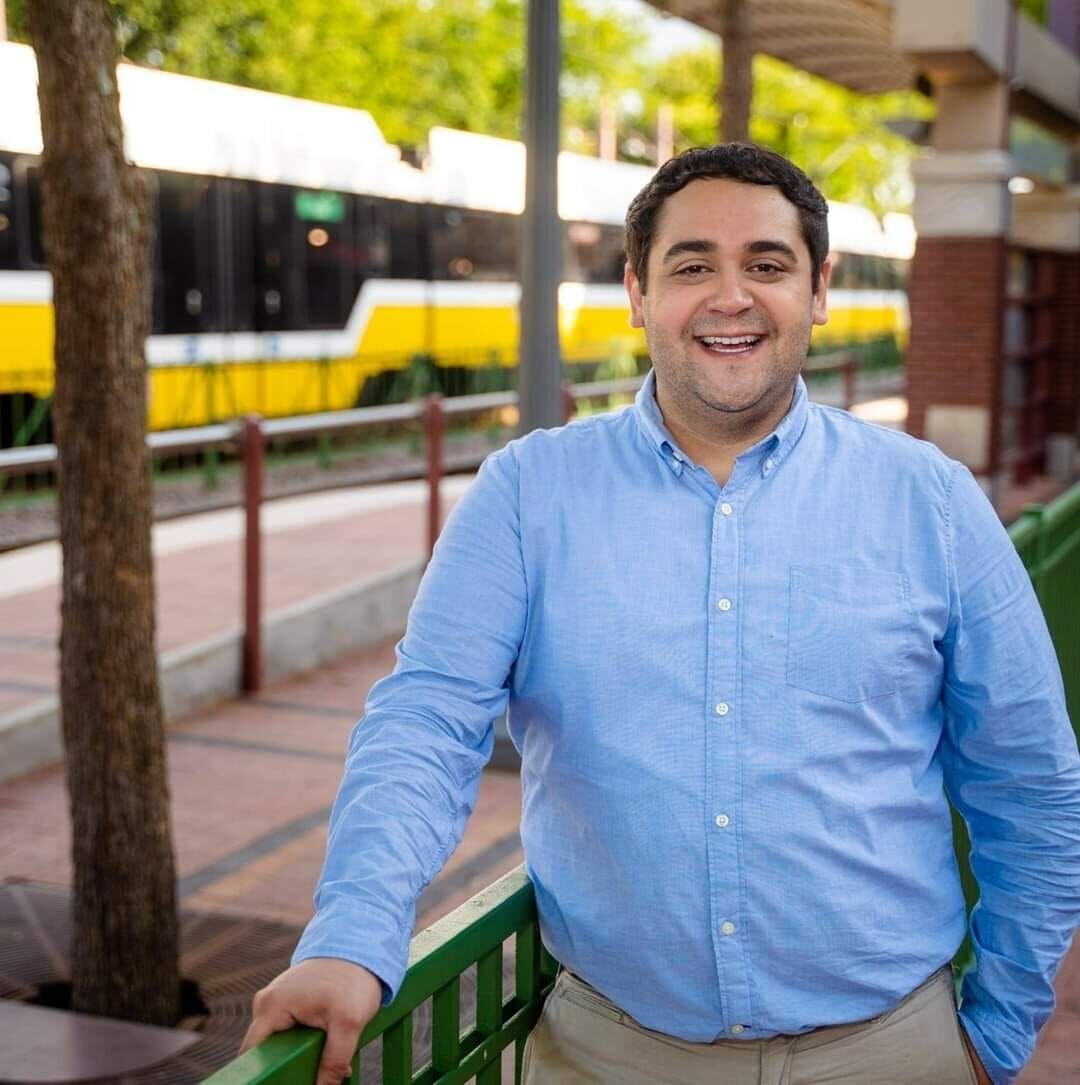 Jeff Leach, a Republican, is running for his fifth term in Texas House District 67. Courtesy of Jeff Leach Campaign

One of the biggest policy issues on the ballot for some voters in 2020 is the question of police reform. According to a Gallup poll from July 2020, 58 percent of Americans and 60 percent of U.S. voters who do not align themselves with a political party believe that U.S. policing needs “major changes.”

In the wake of the 2020 protests over the murders of Breonna Taylor, George Floyd and Jacob Blake, many voters are dismayed at current laws that might shield civil servants, such as police officers, from accountability.

Other voters feel that law enforcement is overfunded and overburdened and the appropriate response to that is to divest some funding and focus on having officers handle actual law enforcement issues, not addiction, homelessness or mental health crises.

This policy conversation is not just a national one, but a local one. Many North Texas cities had their own protests this summer addressing the topic of police brutality and accountability for law enforcement officers.

However, tension along party lines has created division on this topic that could stop this policy conversation from moving forward.

On Sept. 30, a press release from Collin County Sheriff Jim Skinner gained traction on social media that claimed Democrat Lorenzo Sanchez, a candidate for Texas House District 67, is a “radical” who supports defunding the police. He is facing incumbent Jeff Leach, a Republican who has served four terms, in the Nov. 3 election.

These claims do not reflect the policy proposals on Sanchez’s website, which do not make any statements about divesting funding from law enforcement agencies.

Since many voters not just across the country — but here locally — are concerned with what the future of law enforcement might look like, the Plano Star Courier asked both candidates for House District 67 what they propose for police reform.

Contrary to what the sheriff’s press release states, Sanchez said he is not anti-police. Sanchez previously worked for the city of Denver as a Licensing Technician collaborating with law enforcement. He worked licensing security officers to carry firearms on duty in Denver, ensuring that the local government could safely and legally arm local officers and “do everything in the right way.”

The press release also states that Sanchez agrees that officers should only be armed with “a flashlight and walkie talkies.”

Sanchez said this is also not true. While the candidate said he believes in de-escalation training and using force and firearms as a last resort, he said “it would be foolish to de-arm cops.”

Additionally, Sanchez said he does not support defunding the police.

“But I do support us making the kind of investments that are necessary to keep our officers in our community safe,” Sanchez said.

Sanchez said that officers are overburdened with a lot of tasks that they may not be equipped or trained to handle, such as addiction, mental health crises and homelessness.

Instead of defunding the police, Sanchez proposed lifting certain burdens off the shoulders of officers and investing in more social workers to address some of those community problems.

Sanchez has recently been criticized by Skinner, the Dallas Police Association, and Nicole Sherrard, wife of the fallen Richardson police officer David Sherrard, for being a “radical” and for having “dangerous rhetoric” that calls for defunding the police.

On his campaign website, Sanchez states that he supports police demilitarization, but said in an interview with the Plano Star Courier that he does not support divesting funding from law enforcement.

His field director Clinton Boyd, however, has made a few posts on social media that express his own personal views regarding police reform, which some voters might characterize as more radical. Boyd’s personal comments and views are the main subject of criticism that Sanchez has faced concerning police reform policies.

Sanchez's other proposals include supporting the George Floyd Act, which would ban chokeholds and excessive use of force, and doing away with qualified immunity, which prevents government officials from being held legally liable for unconstitutional actions unless it is “clearly established” in previous existing court rulings that the conduct was unlawful.

The candidate also said he wants increased transparency because “no one should be above the law.” Sanchez did not outline what specifically he wants to reform to increase transparency in law enforcement, but he said it was a priority.

Regarding the sheriff’s press release where he called Sanchez’s policies “dangerous” and “radical”, Sanchez said he has never spoken with Skinner.

Both candidates agree that they do not want to defund the police.

“Every single session, I’ve worked with our law enforcement to ensure they have the tools and the resources they need to do their job safely to keep our communities safe,” Leach said.

Skinner has called Leach an “ardent supporter” of Texas’ law enforcement. Leach’s language reflected that when he spoke about “our brave men and women in blue.”

“The vast majority of our police officers are courageous, brave, men and women of integrity and they deserve our full support,” Leach said.

Regarding the “bad apples”, Leach said he wants to pass a bill, which he referred to as the Pass the Trash Bill, that would prevent officers that have been “terminated for cause” from pursuing jobs in other police departments anywhere else in the United States. Essentially, if an officer gets fired for misconduct, they will not be able to serve in other police departments in the future.

“There’s a handful of police officers that have been found to have disciplinary actions in previous jobs that their current departments didn’t know about. We’re gonna stop that,” Leach said.

The incumbent also said he wants to ensure police officers are equipped with the tools that they need, including “body cams which are meant to protect not only the public, but police officers as well”.

Other than this, Leach did not clearly outline his ideas for police reform.

He said he wants to "work with law enforcement to make sure police brutality and police misconduct are called out" and prevented in the future, but did not say what legislative changes that might entail.

Regarding changes in use of force policies, Leach responded that he wants to “work collaboratively with law enforcement on the right and the effective changes that we need in law enforcement to prevent police misconduct.” Leach did not elaborate further on what that means for legislation.

Leach also said he wants to make it easier to “get rid of bad police officers." He wrote in a text message "I support the major tenets of the Justice Act, authored by Sen Tim Scott" but did not respond to a follow-up email asking for further clarification on he considers the "major tenets" to be.