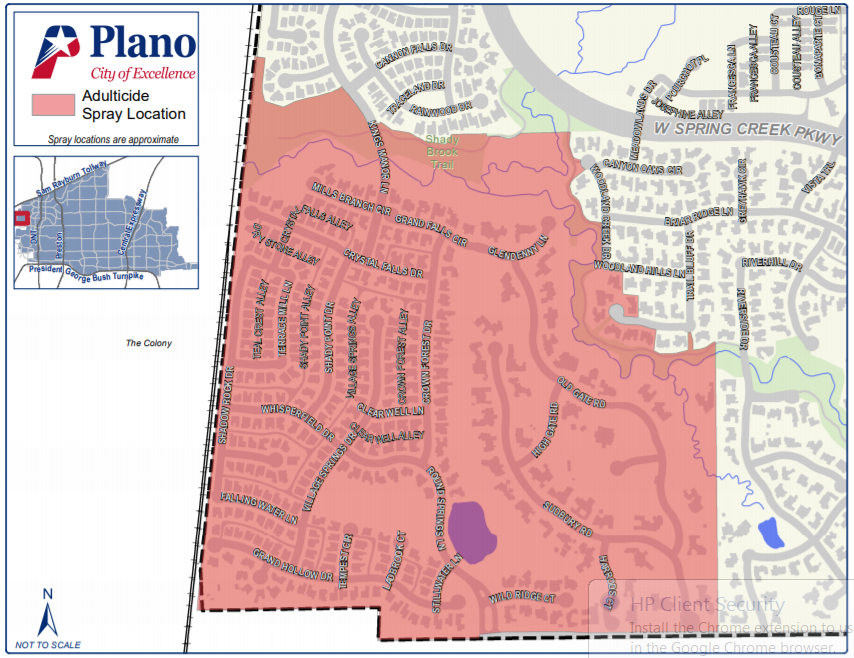 Courtesy of the City of Plano 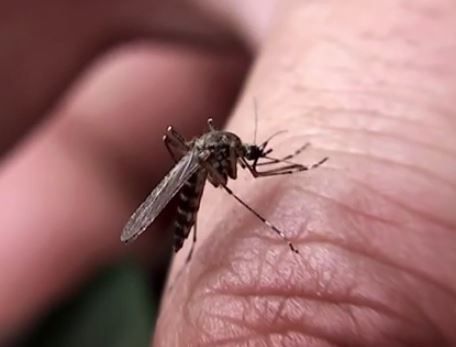 Courtesy of the City of Plano

The city of Plano sent out a press release on Wednesday afternoon confirming the first positive human case of West Nile Virus (WNV) in 2020, per notification from the Collin County Health Department.

West Nile Virus is the leading cause of mosquito-borne disease in the continental United States, according to the CDC. Currently, there is no vaccine to prevent WNV or medications to treat WNV in humans, the CDC stated.

The World Health Organization states that the disease can cause fatal neurological disease, although it is uncommon. Only 1 in 5 people who are infected with WNV develop a fever or other symptoms.

In response to the confirmed case, the city sprayed permethrin in targeted locations on Thursday night within a half-mile radius of where the patient lives. Due to the adverse reaction some people with sensitive skin may have to pesticides, residents were advised to ensure their children and pets were indoors during the time of spraying.