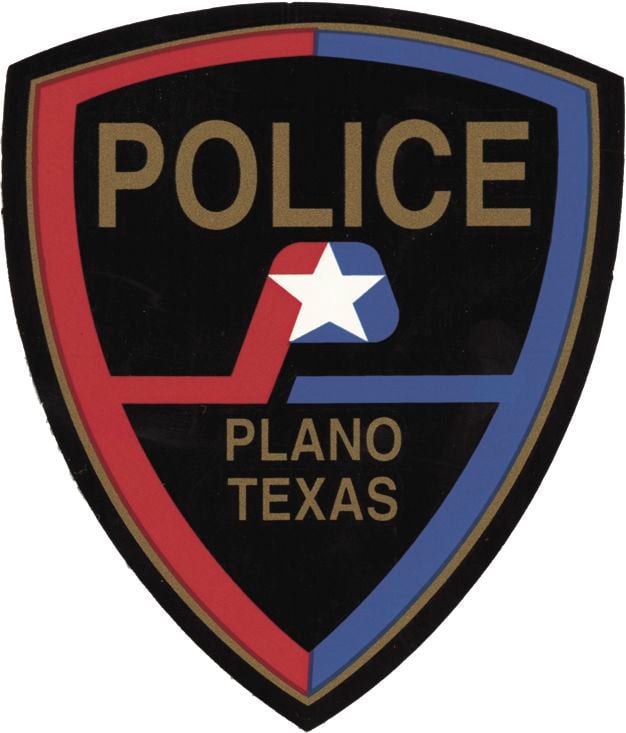 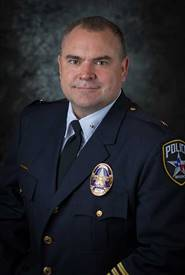 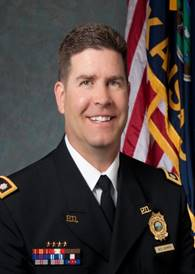 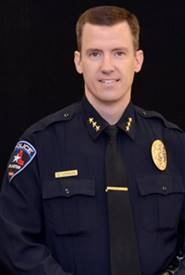 The search for Plano’s next police chief has been narrowed to three candidates, the city announced Tuesday.

“We received an impressive number of highly qualified applicants who want to be the next Plano police chief,” said City Manager Mark Israelson. “It has been an extremely competitive process to get to this point in the search and we are confident that this effort will result in finding a professional chief who will have the experience and vision to lead the outstanding Plano Police Department team.”

The city selected Strategic Government Resources (SGR), to conduct and manage the extensive search that resulted in an exceptional candidate pool. SGR is an executive search firm, based in Keller. SGR’s proprietary recruitment and vetting process produced an incredibly strong field of candidates who want to be Plano’s next police chief.

SGR went through candidate applications from 11 different states and two countries to identify semi-finalists that were presented to the city. Through a comprehensive questionnaire and further candidate reviews, three finalists were identified. As the next step, these three finalists will participate in three panel interviews; a representative panel of Plano citizens, a city executive team panel, and a police panel. They will also attend a dinner with City Council and the mayor. Other testing and backgrounds will occur after that.

The three finalists are:

· Will Johnson is an accomplished law enforcement executive with 24 years of policing experience and currently serves as police chief for Arlington. He previously served as assistant police chief. He holds a master’s of liberal arts degree from Texas Christian University and a bachelor of arts from Texas Tech University. Johnson serves as at-large vice president for the International Association of Chiefs of Police and on the IACP Board of Directors.

· Brian Redburn is a police executive with experience leading all major functions in a large municipal police department and a licensed attorney. He currently serves as assistant chief, Administrative Services Bureau for the Irving Police Department. Redburn holds a juris doctor from Texas Wesleyan University School of Law and a bachelor of science from Florida State University. Redburn also has extensive experience as a law enforcement instructor. He co-chairs Irving’s Behavior Health Leadership Team (BHLT), the first police department-led BHLT in Texas.

· Simon Happer has extensive law enforcement, local government and community service experience, including 29 years of results-driven police and community leadership. He currently serves as lieutenant colonel-deputy chief of police for Overland Park, Kansas, where he manages and leads the two major bureaus of the department, the Operations Bureau and the Services Bureau. He holds master of public administration and bachelor of general studies – personnel administration degrees from the University of Kansas. His previous duties include major-division commander of Detective, Patrol and Office of Professional Standards Divisions, captain of the Criminal Investigation Section and lieutenant/captain of the Patrol Division.