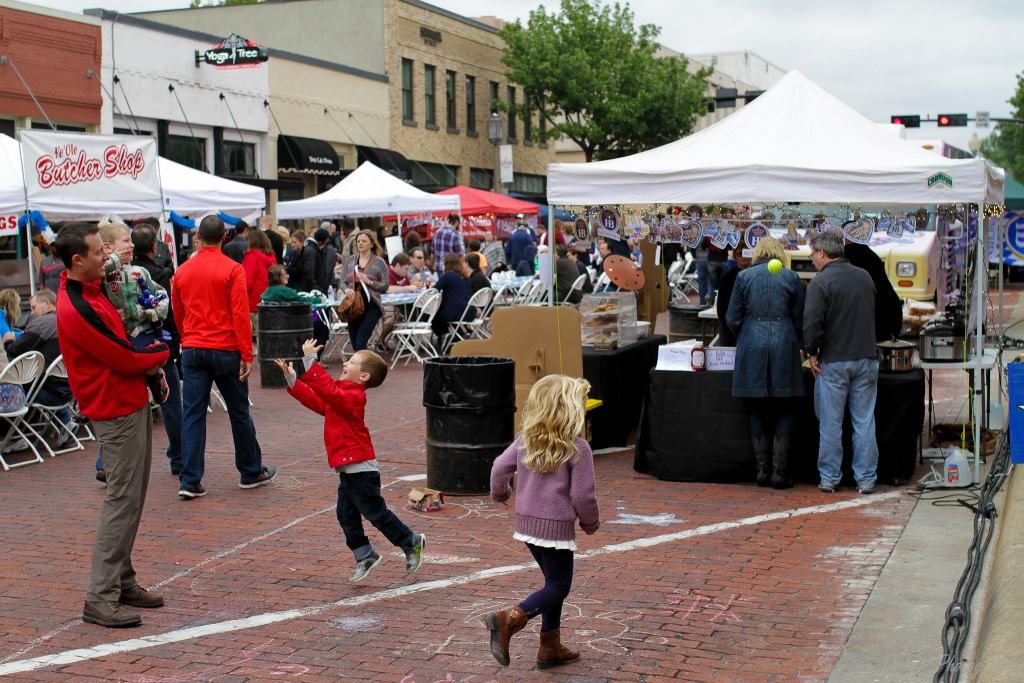 Residents and visitors pack downtown Plano during Steinfest in October. 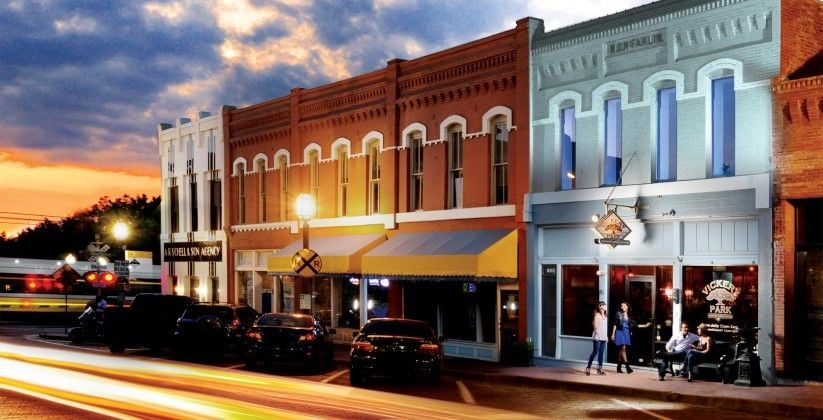 Downtown Plano has become a popular daytime and nighttime destination.

Residents and visitors pack downtown Plano during Steinfest in October.

Downtown Plano has become a popular daytime and nighttime destination.

Liveability.com has rated downtown Plano one of the top 10 small- to mid-sized downtowns in the U.S.

It was ranked eighth for, among other reasons, its unique look, diverse retail mix and plentiful living options.

“It’s an accomplishment knowing that we’ve been evaluated and recognized in that elite group,” said Assistant City Manager Jack Carr.

Downtown Plano has experienced a significant revival over the past two decades. The once-desolate neighborhood now bustles with activities nearly all hours of the day. The opening of the DART rail station in 2002 helped create a transit-oriented area that continues to expand.

“Frank Turner was the main force that pulled it all together,” Carr said of the former assistant city manager, who retired last month after 29 years with the city.

Turner has received numerous accolades for his efforts to revitalize downtown.

Evaluators who ranked the cities pointed out that Plano’s 4.8 percent vacancy rate is the lowest of any city on the list. They also also noted downtown’s concerts and special events, as well as its close proximity to parks such as Oak Point Park Nature Preserve.

Alexandria, Va. was voted the best downtown for the forth time. The city, which lies just across Potomac from Washington D.C., dates back to the 1700s. It features cobblestone streets, waterfront views and an eclectic mix of restaurant, stores and bars.

“Plano is kind of a smaller version of what Alexandria has,” Ehlers said. “Both downtowns have great walkability and lots of local businesses without too many chains.”

Ehlers, who returns to Texas on a regular basis, often visits downtown Plano when he is in town.

“It’s a nice place to go out and have a drink and not have to worry too much about safety,” he said.

According to Carr, additional developments underway will enhance the neighborhood. The new stage at McCall Plaza will open soon, providing expanded entertainment opportunities. More mixed-use developments are on the way, and the long-awaited food truck park is now under construction.

There was a time when city leaders had to work hard to find businesses willing to invest in the city center.

“People are finding us at this point,” Carr said.