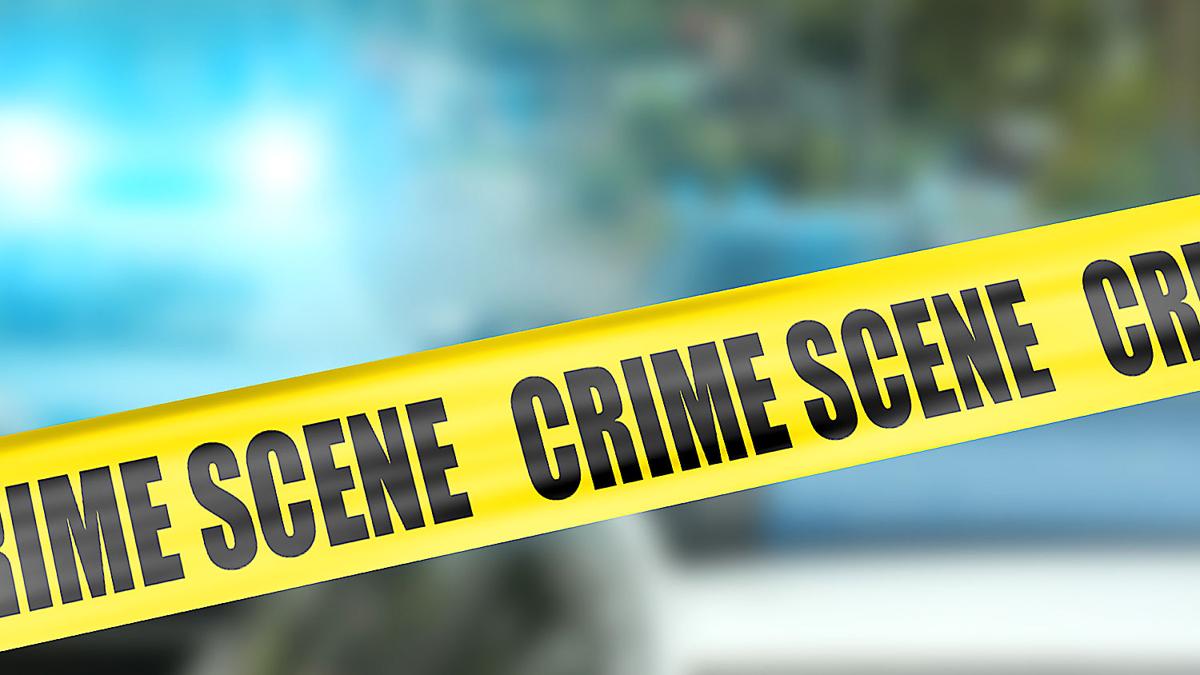 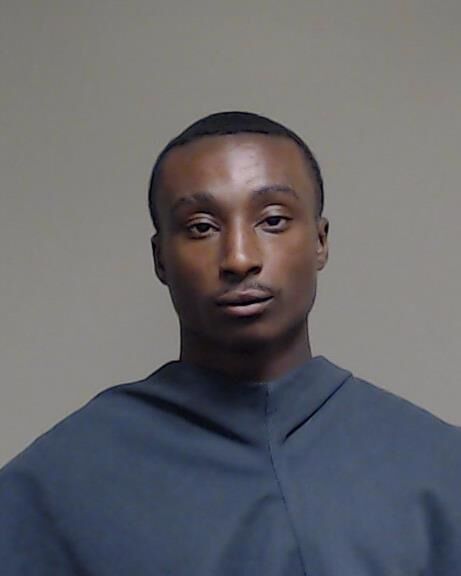 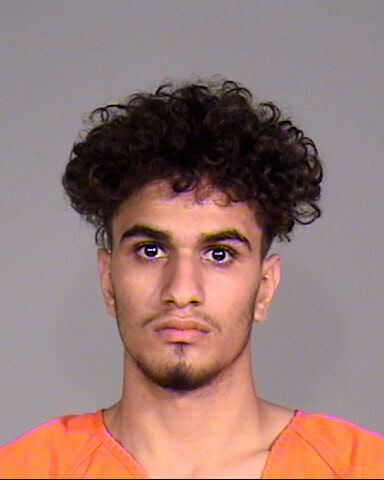 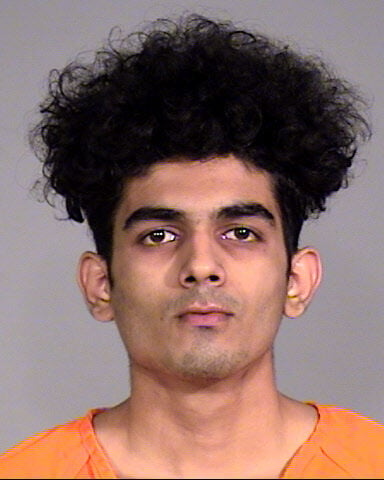 Three men suspected of murdering a Plano resident earlier this month were indicted by a Collin County Grand Jury on Friday.

On Oct. 3 Plano police were dispatched to a shooting in the area of Jack Carter Park. According to authorities, officers were made aware of a victim at a local hospital with a gunshot wound, and officers determined these incidents were related.

The victim, 18-year-old Jacob Lyle Rusk, died at the hospital.

On Oct. 4 Plano police arrested Abdulrahman Qays Al Dulaimi and Rudhra Ronakkumar Patel, both 18, as suspects in Rusk’s murder. Patel was also arrested for the possession of a controlled substance. On Oct. 5 police arrested 18-year-old Michael Anthony Davis on murder charges as well.

The parties involved in the incident were known to each other, and this was a targeted incident, police said in a press release.