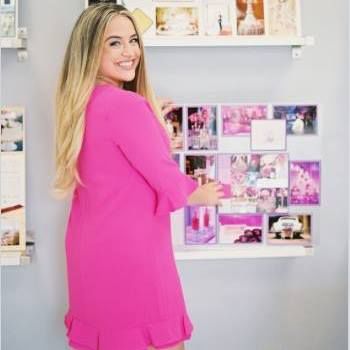 Plano native Rachel Burt will be featured on the June 5 episode of TLC’s “Say Yes to the Dress.” 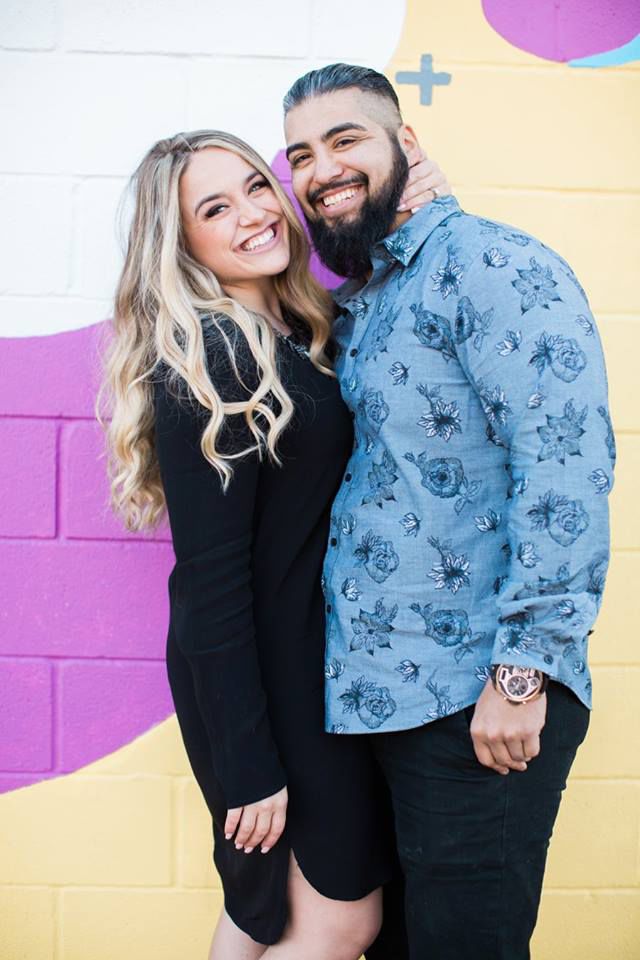 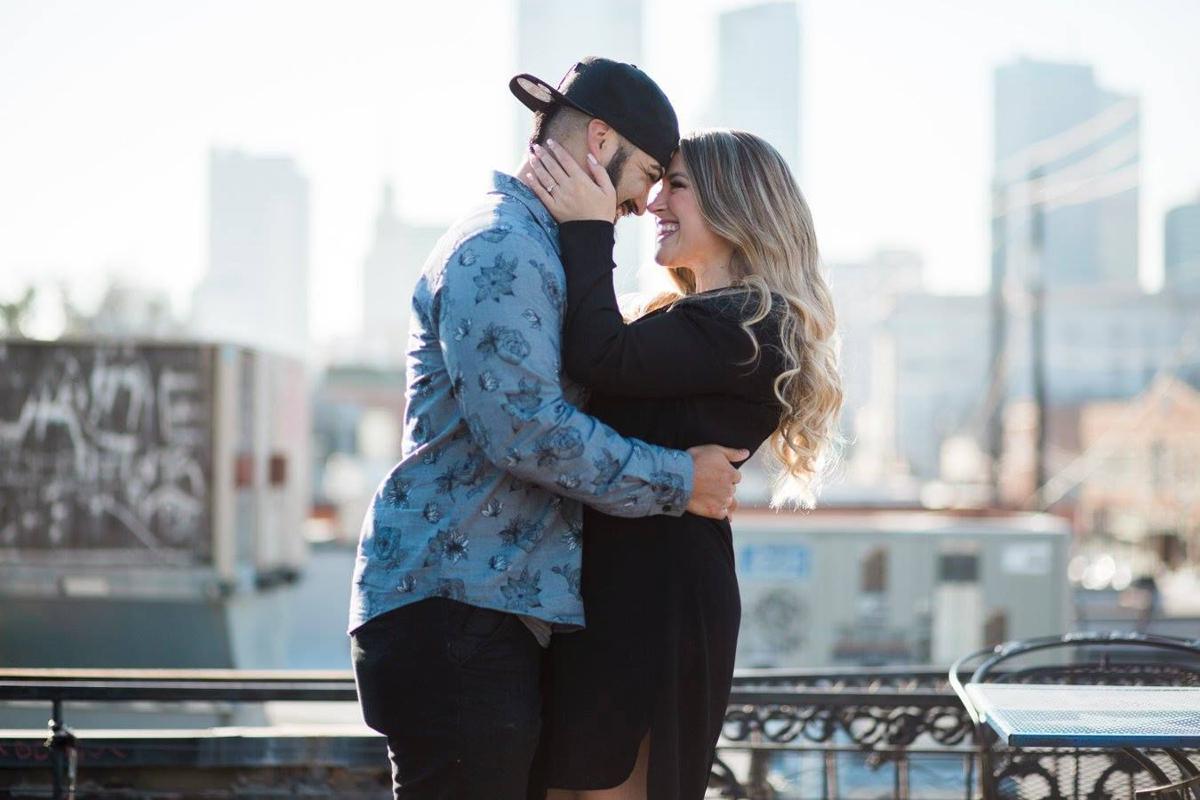 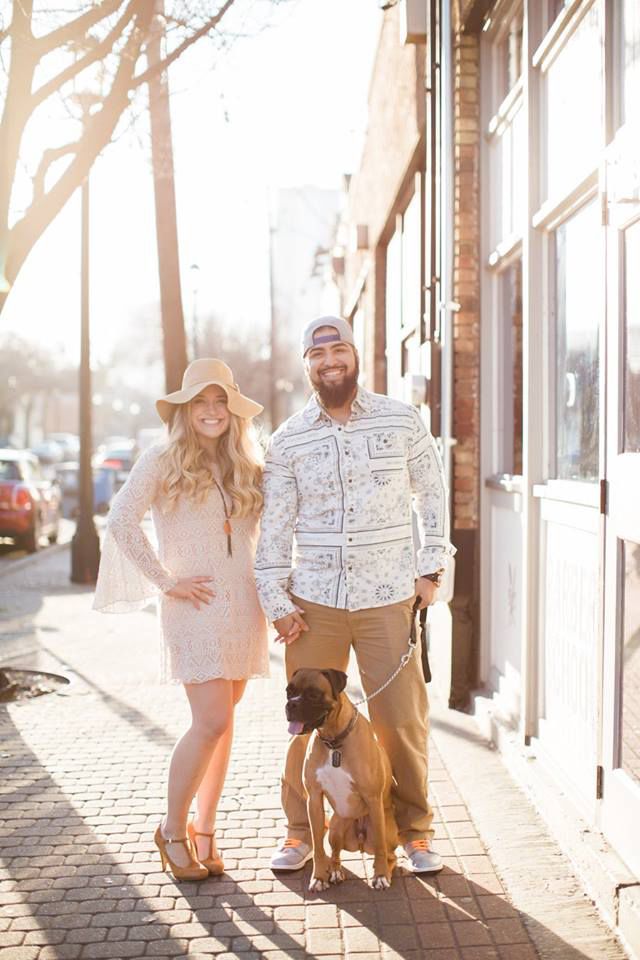 Rachel Burt and Abel Garcia will host a viewing party June 5 to celebrate her appearance on TLC’s “Say Yes to the Dress.”

Plano native Rachel Burt will be featured on the June 5 episode of TLC’s “Say Yes to the Dress.”

Rachel Burt and Abel Garcia will host a viewing party June 5 to celebrate her appearance on TLC’s “Say Yes to the Dress.”

Rachel Burt attended her first wedding when she was in college.  It led to a career in wedding planning and, soon, a national TV appearance.

Next month, she will be featured in an episode of TLC’s “Say Yes to the Dress.”

Burt was born and raised in Plano and graduated from Plano Senior High School, before venturing to Florida State University in pursuit of a hospitality degree.

“I wanted a career where I could use my creativity and organizing skills but not have to sell,” Burt said.

She switched majors several times, but nothing seemed right.  Then her college roommate got married.

As with most weddings, there were several last-minute issues that needed to be addressed. Burt took charge and ensured her friend had a memorable day.

“I remember thinking what I would have done differently,” Burt said. “It was really fun to help make her day special.”

Burt zeroed in on becoming a professional wedding planner.  She interned at a local company, As You Wish, before moving on to a full-time job elsewhere.  The following year, her former boss contacted her about returning to As You Wish.

“Different people have different goals,” Burt said. “I try to make sure that their wedding is a reflection of them.”

Burt begins by having couples fill out questionnaires so she can get to know them better. She asks off-the wall questions to get a better feel for their personalities.

Burt has witnessed countless ceremonies. However, when it came time to plan for her own big day, she was at a loss.

“I had seen too many too many dresses and there were so many similar things,” Burt said.

Last fall, she was watching ABC’s “The Bachelorette” with a good friend who suggested Burt apply to be on “Say Yes to the Dress.” A couple of red wine-filled glasses later, Burt was filling out the application.

She got a call back the next business day.

“We chatted a little bit, and I think they liked my story,” Burt said.

Filming commenced in November.  Burt flew out to New York with her mother, maid of honor and cousin from Arkansas.

The cousin almost didn’t make it.  Burt’s family had a long-running inside joke about brass knuckles.  Burt’s cousin had forgotten to remove them from her bag.  Despite the fact that they were adorned with fur and bright colors, security officials were not amused. The cousin ended up booking an alternate flight that got her to the set just in time.

Scenes were filmed at the famous Kleinfeld bridal salon. Burt worked with fashion director Randy Fenoli and bridal consultant Ellie Kirke.  She asked them to show her everything, so they brought a ton of dresses.

“I fell in love with one reception dress, so I ended up saying ‘Yes’ to the dress,” Burt said.

Burt admits initially feeling a lot of pressure to pull off a wedding that others would appreciate.  She credits her fiancé, local artist Abel Garcia, for keeping her grounded.

“He reminded me that this is our day, and we should make it a reflection of us,” she said.

The two met at a Plano gym while she was home one summer during college.  They kept in touch the following fall and became fast friends during Christmas break.  They kissed at the stroke of midnight that New Year’s Eve.

“At the end of the day, I’m just very excited to marry him and excited about what the future holds,” Burt said. “I’m pumped.”

The wedding is scheduled for June 17.  TLC plans to air Burt’s episode June 5.  Another bride recently sued the network for revealing her dress before the ceremony.  Burt chose a different course of action.

“We are going to party,” she said.

'Say Yes to the Dress'