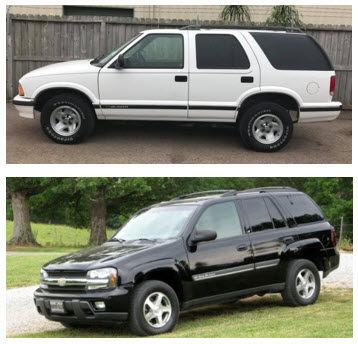 The Plano Police Department, in conjunction with other local law enforcement agencies, is investigating a series of aggravated robberies that are possibly related.

The majority of the victims in these reported offenses are Hispanic and most have occurred during the early morning hours. One suspect was reported as wearing a light gray or white hooded sweatshirt. The reports indicate that the suspects used pistols to commit the robberies and property taken has been cell phones, keys and wallets.

There are believed to be at least four suspects associated with these crimes and they are described as African American males in their early 20s. The suspects are known to drive a white 2001 Chevrolet Blazer four-door and a black 2002-2009 Chevrolet Trailblazer.

Residents who have been a victim of these suspects are asked to report this to your local law enforcement agency.