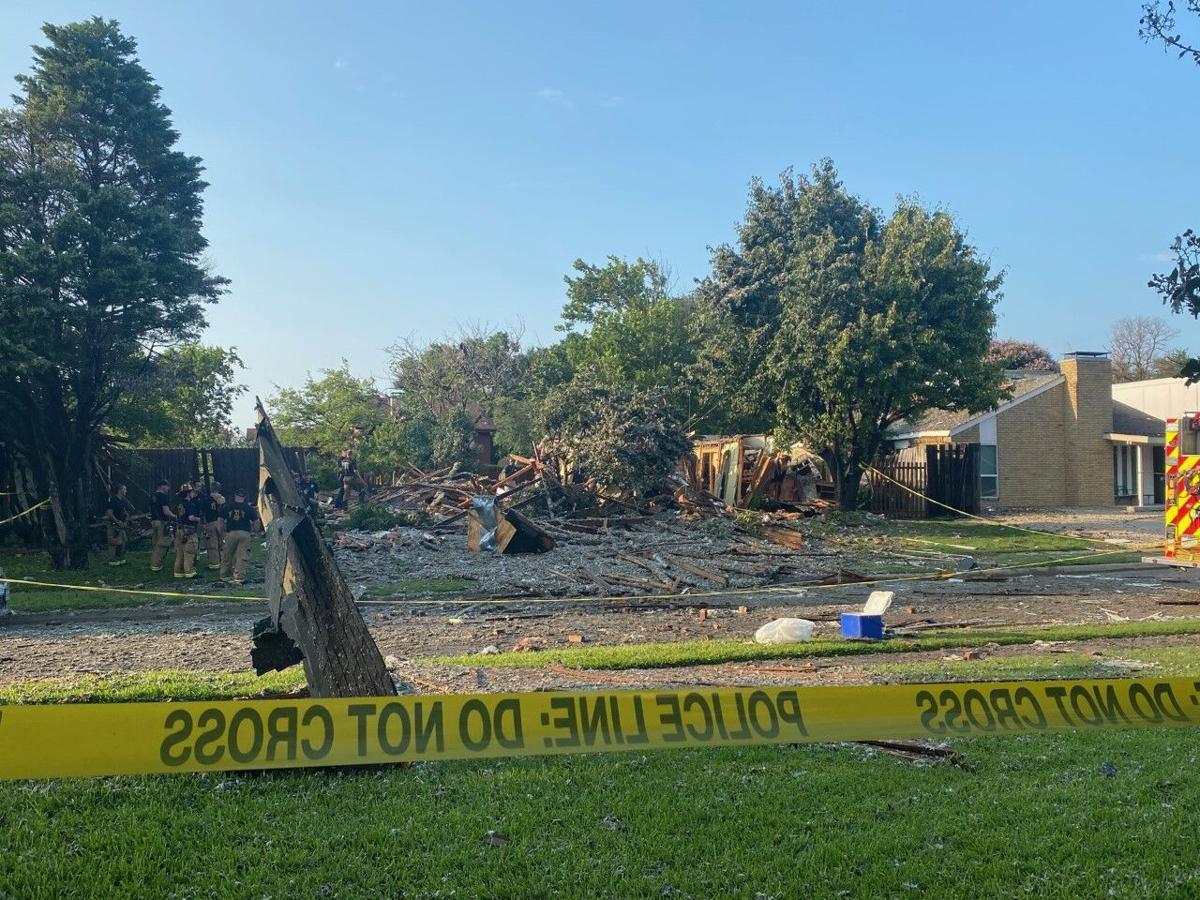 A house in the 4400 block of Cleveland Drive in Plano exploded Monday evening. 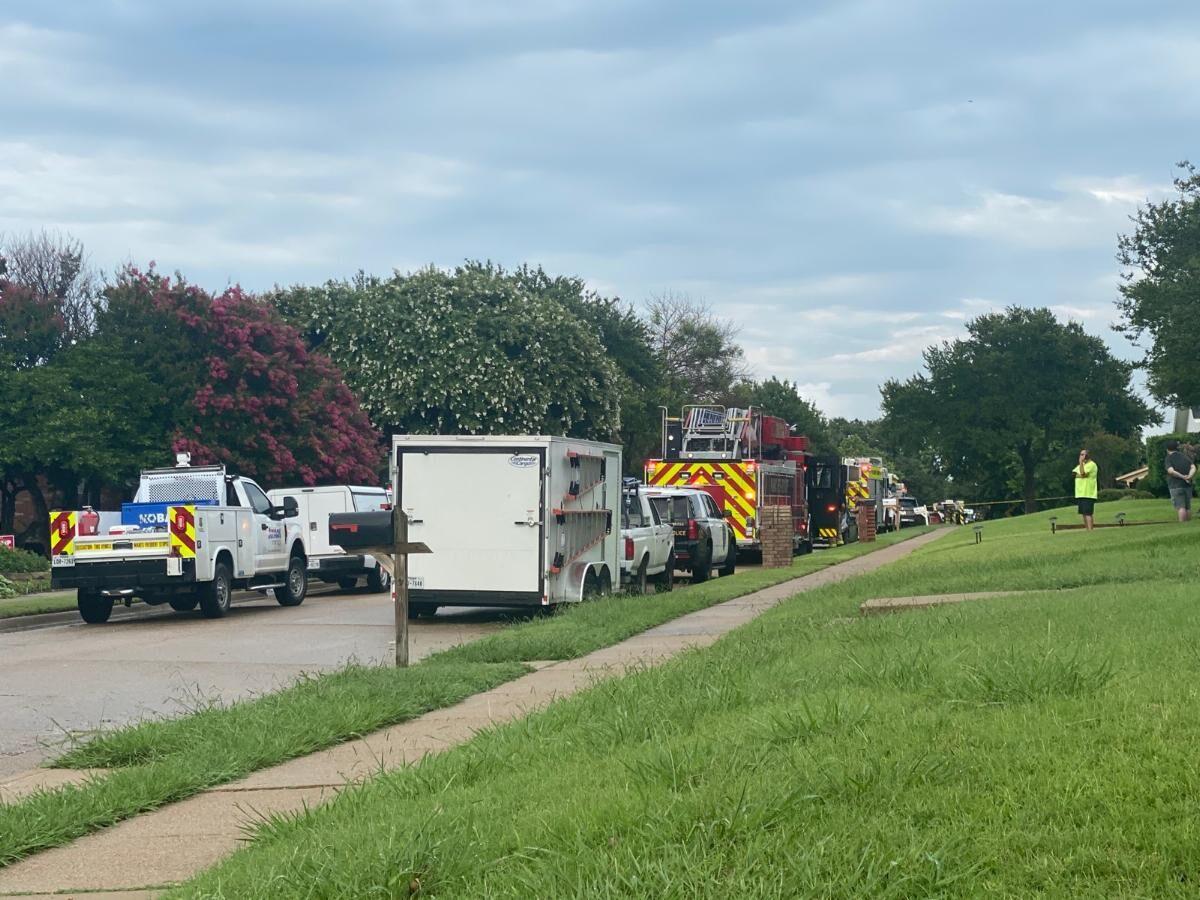 A house in the 4400 block of Cleveland Drive in Plano exploded Monday evening.

At least six people have been injured following a house explosion that occurred Monday around 4:40 p.m. in the 4400 block of Cleveland Drive in Plano.

Capt. Peggy Harrell with Plano Fire-Rescue said when firefighters arrived they discovered a house had been "almost completely destroyed."

She said upon arrival firefighters began treating six people. Three of them were transported to Medical City Plano, and three went to Plano Children's Hospital, but the ages of the victims were not released.

Of the six, one resident was in the house that exploded and was taken to a Plano hospital by ambulance, Plano Fire-Rescue stated.

"Five residents in the house on the left (facing the homes) of the home that exploded were home at the time and were also taken to hospitals in ambulances," Plano Fire-Rescue stated through social media.

An additional resident in the home on the right did not suffer any injuries, the department stated.

Harrell said crews shut off the gas services for the whole block to further assess the situation.

"We don't know if it was a gas explosion," Harrell said. "We're not speculating at this time. But to be safe, and that's protocol, we turn gas off to homes with a fire or any sort of thing like that."

She added that Plano's bomb squad was also at the scene but that that's standard for a house explosion.

At 9 p.m. Monday, Plano Fire-Rescue stated through social media that the scene of the explosion had been turned over the fire marshal and investigators. The department also said Atmos Energy remained on scene. The Plano Police Department has determined the house is not a crime scene.

At 9:30 p.m., the department said Atmos Energy and Oncor had determined that gas and electricity could be safely returned to homes on the street except for the home where the explosion occurred and the two adjacent neighboring homes.

Harrell said the homes on either side had moderate damage, and the home across the street had several broken windows.

Harrell said the fire department has received reports that residents felt the explosion from a mile away.

"We are saddened by today’s tragedy of a house explosion in our city," Plano Mayor John Muns said in a Monday evening statement. "Several of our residents were injured. We are keeping them and their families close to our hearts and hoping for a swift and full recovery. Plano Fire Rescue is working diligently to determine the cause of the blast. We are asking all of you to keep the victims in your prayers."

Resident Teresa Garrison said she lives two streets behind the house that exploded and said she could feel the impact. She said she initially thought her house had been struck by lightning.

Garrison said a friend texted her and said a house exploded in her neighborhood.

“There’s still a little bit of a storm, so we ran outside to see if our house got struck by lightning,”

“I tell you I never felt anything like it,” Garrison said. “It was quite scary.”

This article has been updated with new information as it was made available.

Editor's note: This story has been updated to clarify that the FBI Dallas Field Office says it was not on the scene of a Monday house explosio…

Plano officials say house explosion may have been intentional