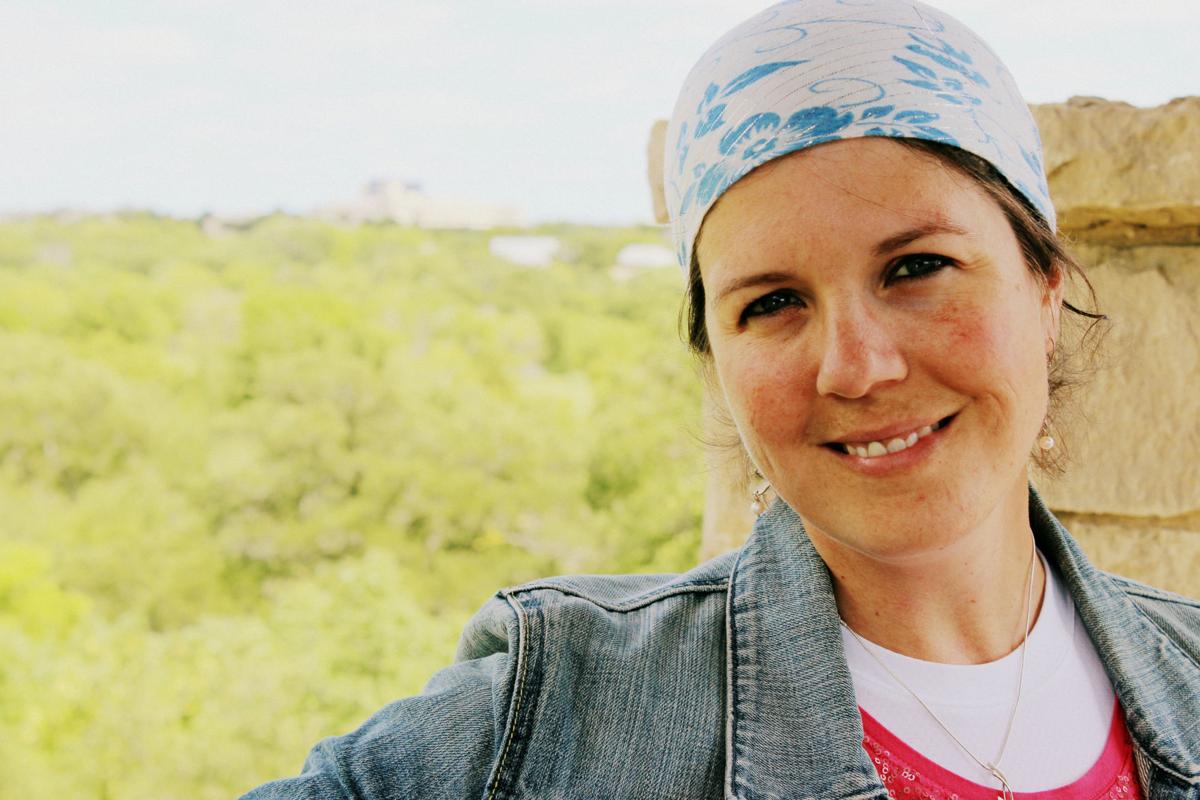 Angela Kralik is the urban forester for the city of Plano. 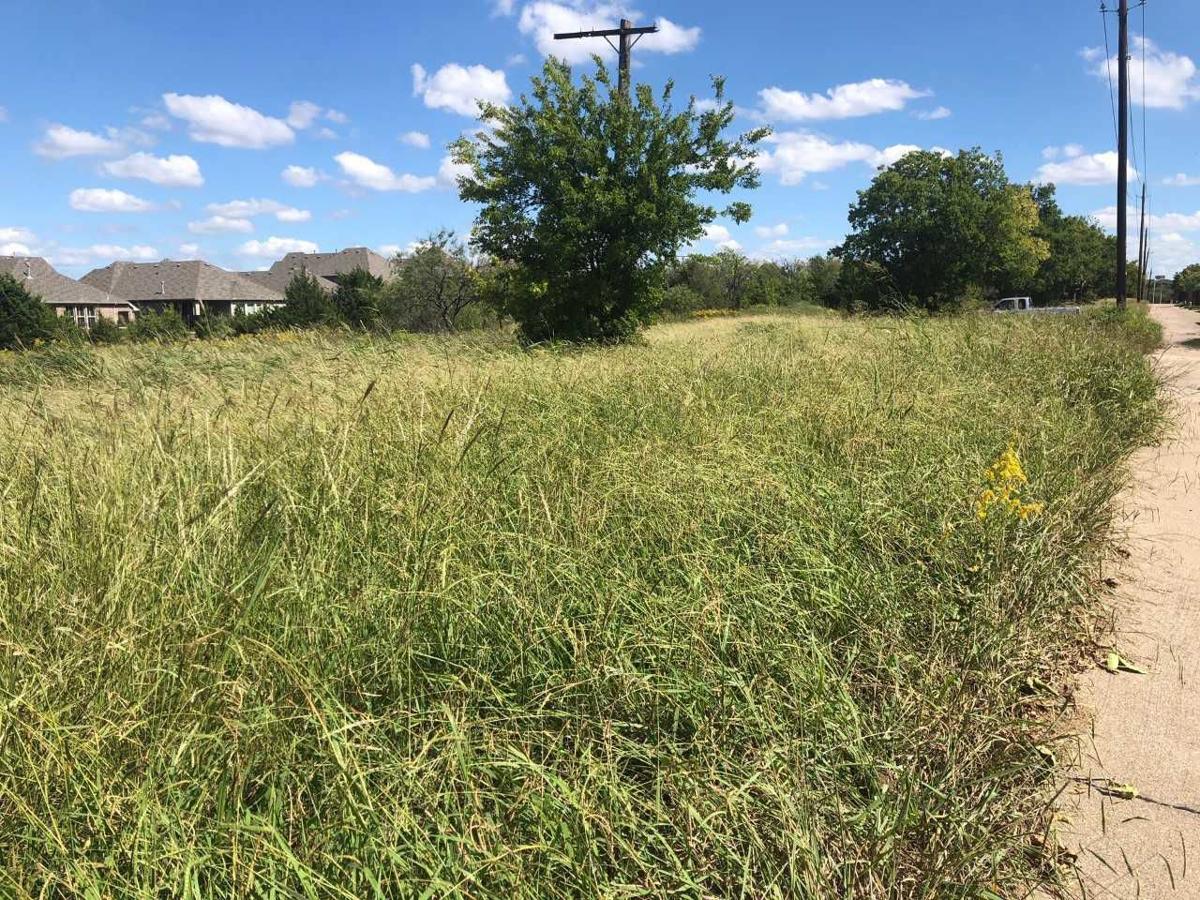 Angela Kralik is the urban forester for the city of Plano.

Hikers at Oak Point may have seen some changes to the land surrounding the creeks. Overgrown grass lining creek banks will remain as part of the city’s Grow Zone project.

Oak Point is just one of at least eight areas that will undergo reforestation.

Reforestation is the re-growth of trees and vegetation. Plano’s riparian buffers, the line of trees adjacent to creeks, are being targeted for reforestation.

The idea comes from Angela Kralik. As an urban forester, Kralik spends most of her time planting trees and overseeing the health of Plano’s tree canopy. But after learning of the city of Austin’s Grow Zone initiative, Kralik decided to implement the plan at home.

“We have a lot of erosion in our creeks. The trees are falling into the creeks,” Kralik said.

The grass leading up the creek banks will not be mowed as heavily for the next few years. Kralik said the lack of grass cutting helps trees take root.

The roots also filter out pollutants from runoff water.

“As the trees are falling into the creek, that mowing edge was creeping further and further.” The trees that stand against the edges of the creeks will regenerate on their own, Kralik said.

Because the regenerative trees are native to Plano, the parks and recreation department is reportedly saving money on planting new trees.

According to Kralik, Grow Zones’ ability to house more animals will also benefit residents concerned with a wildlife increase.

“What we're doing is actually creating a better habitat for them to stay where they are,” she said.

Here are all of the parks being reforested: