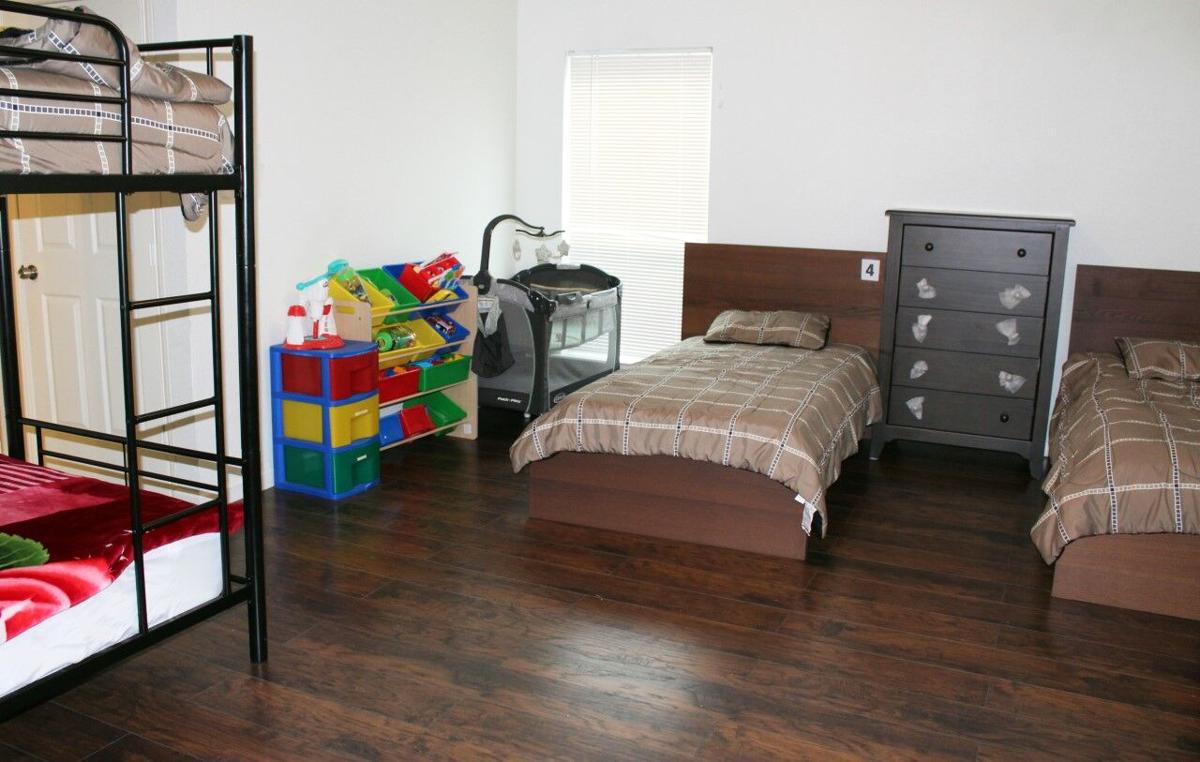 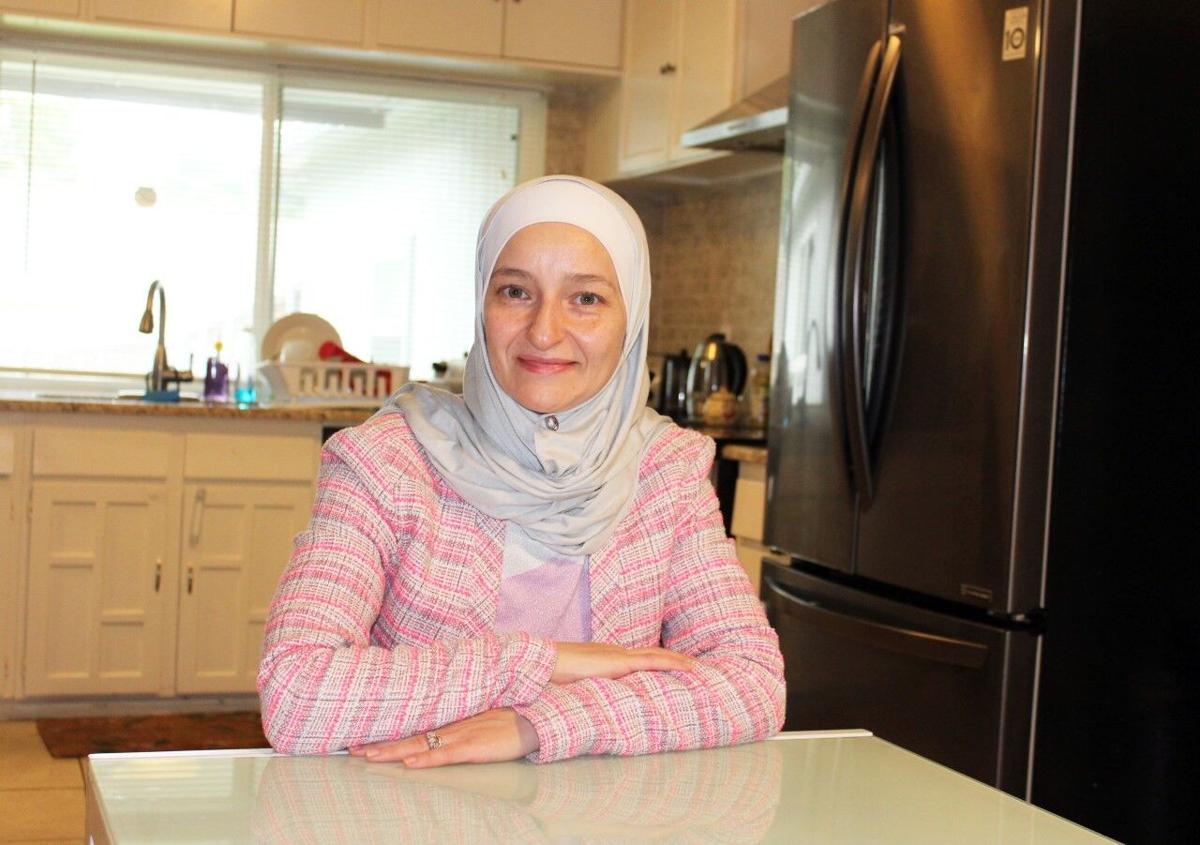 Nestled on a tree lined street in east Plano is the Dallas Women’s Transitional Home.

The home was established in Oct. 2018 and is under the direction of Hala Halabi.  Since its inception, 40 women have benefited from the services offered here by the Islamic Circle of North America (ICNA).

After graduating from college in 2005, Halabi began doing relief work from her home. She collected donations, put them in containers and shipped them to poor countries. In 2011, she became aware that there was a need in her own community.

“I met a brother at the mosque and he asked me to help collect food. I said, ‘Of course, which country?’ And he said, ‘Dallas’.”  Halabi thought he was kidding her. “He invited me to the ICNA food pantry in Dallas and I saw a huge line of people waiting. This was the first time I knew there was a need for food and other things here,” Halabi said.

For years, she continued working with ICNA Relief, eventually becoming the ICNA relief director of Refugee Facilitation and later the director of the Dallas Women’s Transitional Home.

Halabi said they chose to establish this home in Plano because the city’s regulations are conducive to a group home facility.

“Other cities will not let you put more than four people in a home who are unrelated,” she said. “In Plano, they go by the square footage of the facility. The rules in Plano make it easy.”

In order to stay at the home, women must meet certain requirements: must be between the ages of 18-68; have legal valid immigration status and/or U.S. citizenship; be willing and able to gain self-sufficiency within a 3- to 6-month time period; psychological evaluation may be required; and be able to meet or exceed program requirement including vacating facility during the day.

Everyone staying at the house, including children, must leave the house Mondays through Fridays from 9 a.m. – 5 p.m.

Each resident receives free meals and a safe place to stay. Since the goal of the home is to help the residents become self-sufficient, they also receive assistance finding employment, increasing their education, transportation, medical services, legal services and enrollment in public schools for their children.

“We give them a residency form from the home so their children are eligible for Plano schools,” Halabi said. “We help get their kids in school and get them in after school care so they (the mothers) can work full time.”

The two main reasons women seek residency at the home are due to divorce or unemployment.

Halabi said she asks important screening questions when she first meets potential residents, such as “Why are you homeless, why are you in this situation, what is your problem, how can we help you, how can this program provide you with what you are looking for, and are you taking drugs? If we doubt them, we send them for a drug test.”

They are not equipped to accept women who are involved in active domestic abuse cases or who have drug problems or severe mental issues. When this type of case arises, they refer them to the proper resource.

The home is entirely funded by donations including $265,000, which was used to purchase the house.

Donors were invited to an open house held Wednesday.

“This home is by the community for the community. We depend on donations. We don’t get any grants or government supplements,” Halabi said. “We show the donors what we are doing here, how we are spending their donations, what improvements we have made and how many cases we’ve helped. The open house is to educate, inform and update the community.”

The motto of ICNA Relief is ‘Muslims for Humanity.’ The nonprofit was established to provide services for the underserved populations within the U.S. regardless of race or religion.

For more information go to icnarelief.org.