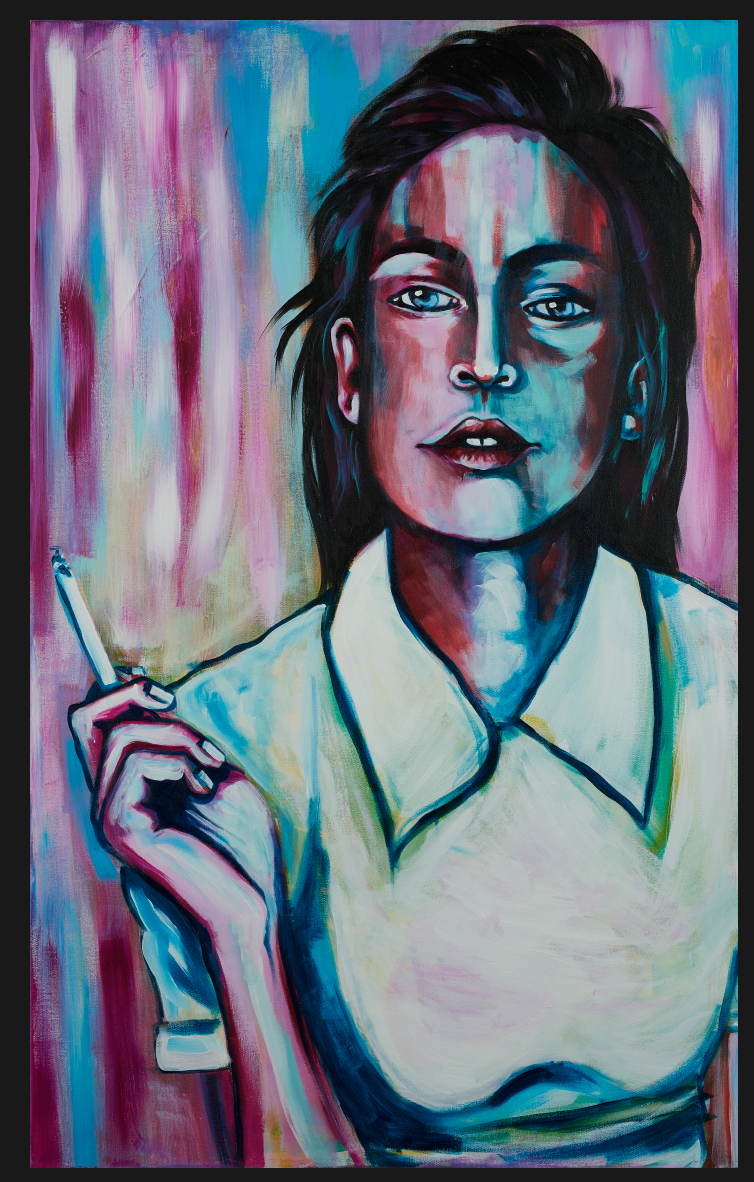 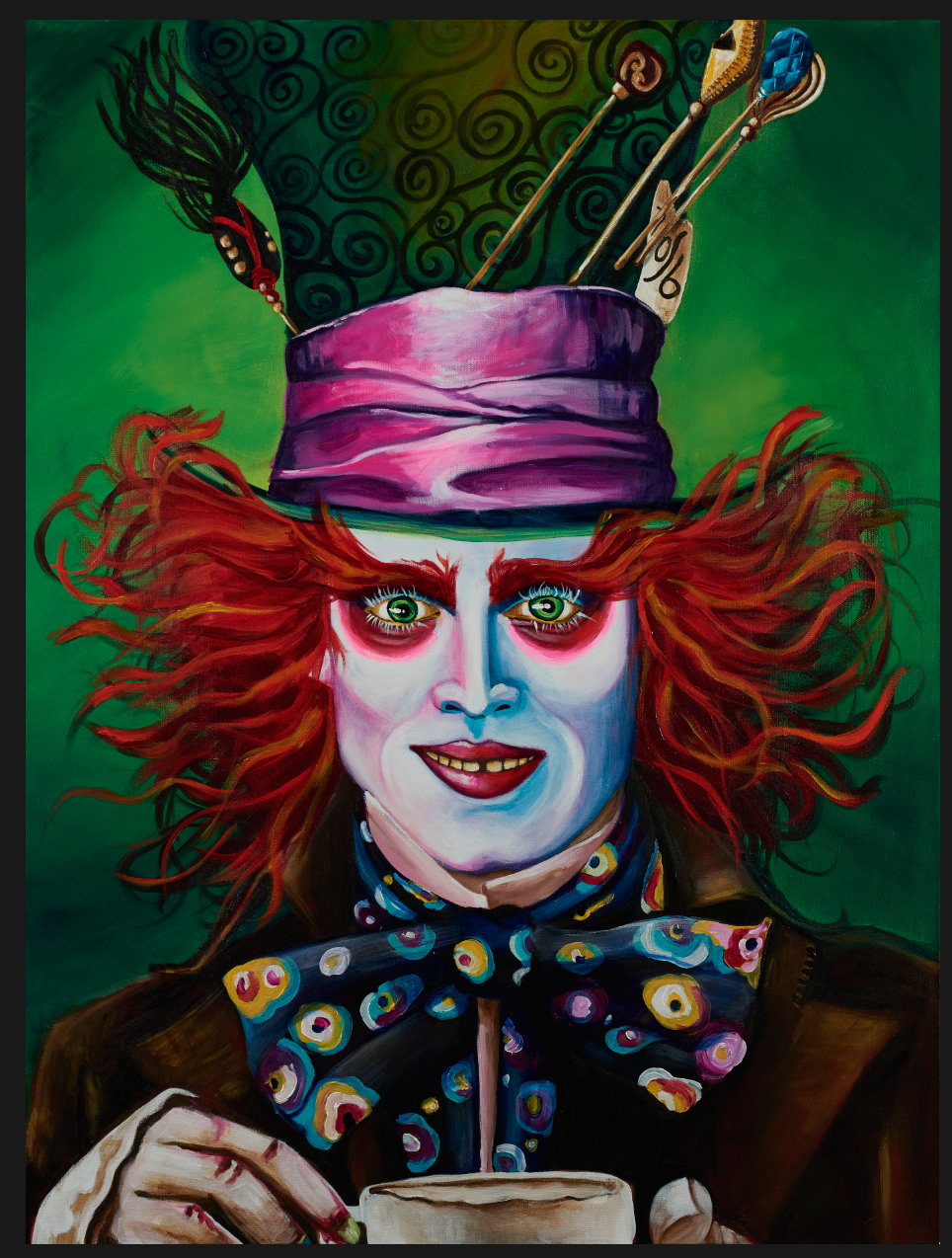 Daragh Gallagher is a people watcher. She studies a person’s face, their reactions, the way they carry themselves. Then she lets her imagination fill in the rest.

Her upcoming art show “Waffle House Diaries” at event1013 in Downtown Plano is an ode to people watching and all the stories the small truck stop restaurant has inspired.

Gallagher of Frisco said the inspiration for ‘Waffle House Diaries happened a few years ago.

“I went to this restaurant. It was kind of like a hole in the wall. And it had this really amazing waitress. She was like a character out of a story book,” she said.

And while enjoying her meal, Gallagher put a story together about who she was, where she came from and how she came to be there that night. That night reminded her of all her late night at Waffle House during college where she routinely ran into characters from all walks of life.

“I feel like this is a place that attracts the most interesting people, diverse stories and I want to put a story to it,” she said. “And I thought a lot of people love to people watch and eavesdrop, so I wanted to give people that opportunity to do it freely,” she said.

As a portraiture fan, “Diaries” allows visitors to eavesdrop on seven characters in the Waffle House, all with their own story to tell. Each of the characters embodies one of the seven deadly sins, but Gallagher leaves the rest of the story up to the viewer to fill in for themselves.

“I want to give them enough to know what’s in my head and why I painted it, but then again, I want them to interpret that painting the way they want,” she said. “I don’t want to give it all to them. I want them to have an emotion to work with that they feel.”

Thursday night during Downtown Plano’s Wine Walk, residents can see the first part of Gallagher’s show at event1013. But they’ll have to come back Saturday to see the full installation, along with a multimedia experience.

As a lifelong painter, she said she’s especially proud of the piece entitled “Vicky” in the series, who represents lust and the unabashed aspects of womanhood.

“I think women need to be unapologetic about wanting certain things,” she said.

Starting Saturday night at 7 p.m., residents can also view the chef, the waitress, the busboy and other patrons, and their intertwined stories. Admission is free.