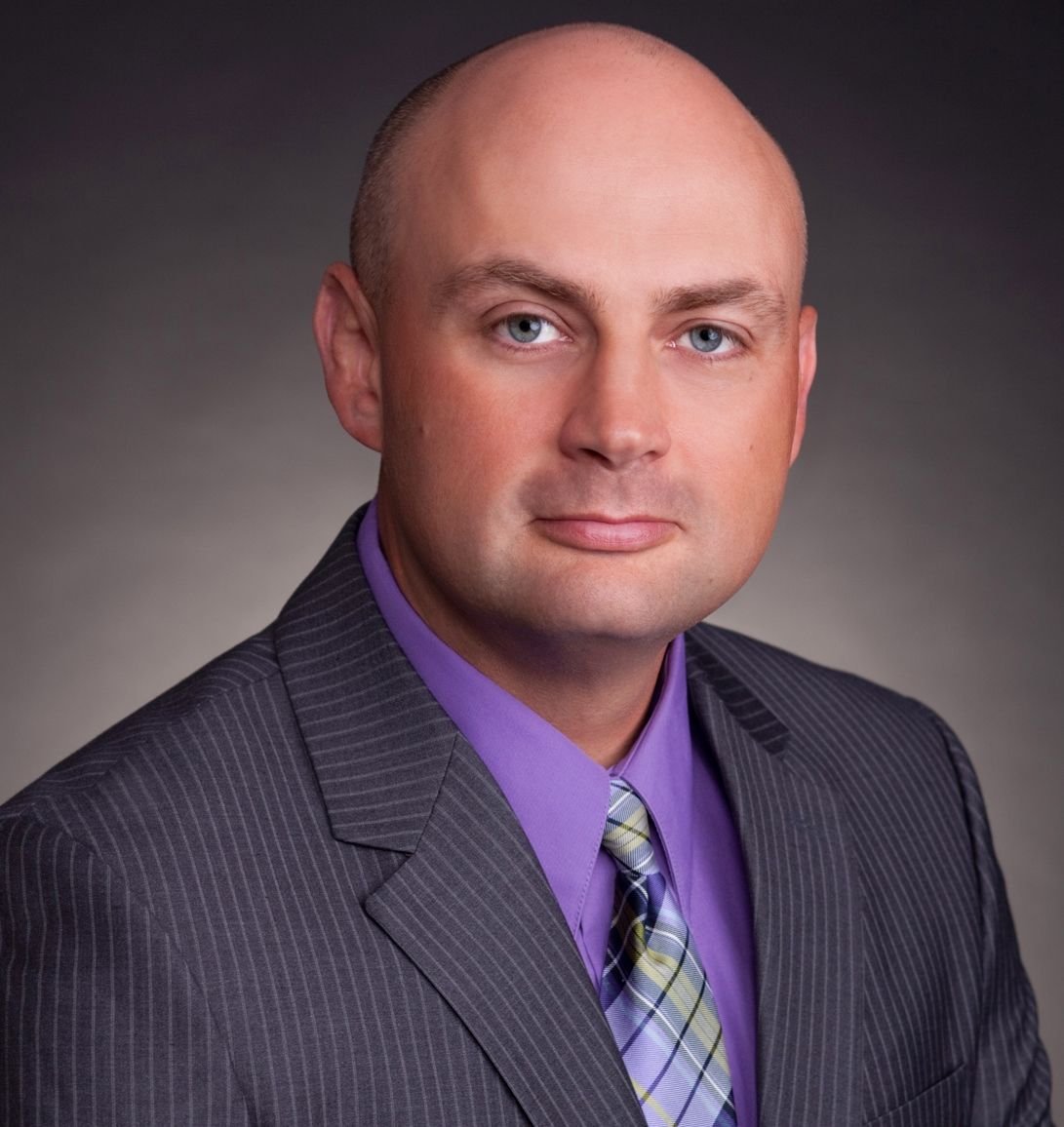 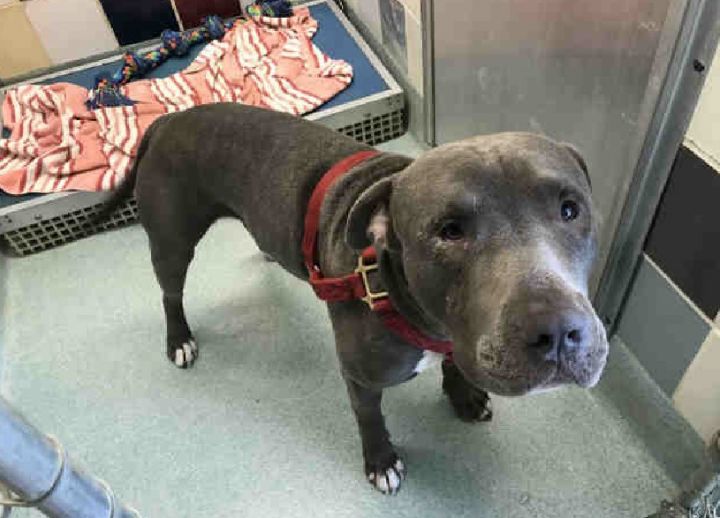 Courtesy of the city of Plano. Apollo is one of 90 animals up for adoption at Plano Animal Shelter. 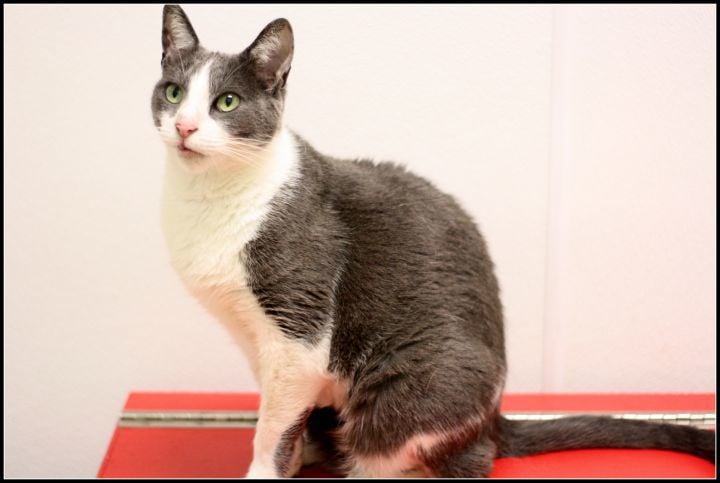 Courtesy of the city of Plano. Jax is one of 90 animals up for adoption in Plano.

Courtesy of the city of Plano. Apollo is one of 90 animals up for adoption at Plano Animal Shelter.

Courtesy of the city of Plano. Jax is one of 90 animals up for adoption in Plano.

Animal Services Director Jamey Cantrell said the shelter has only housed pets that needed to be humanely euthanized or were returning to the shelter.

“We make a lifetime commitment to those animals. We'll always take them back no matter what,” Cantrell said.

In March, the shelter placed strict guidelines on the organization’s operations. The shelter has not held walk-in appointments or volunteer hours in nine weeks.

According to Cantrell, the shelter saw fewer surrenders and stray pets than usual. The cause of less intake could be due to stay-at-home orders.

“We had a lot of people that were home and their pets were not just left to their own devices in the backyard where they can get loose and be running around,” Cantrell said.

Stray animal intakes at the shelter went from 792 this time last year to 615, according to Cantrell.

The shelter is operating slightly differently than it was after stay-at-home orders were enacted. Now, the organization is taking walk-ins at a limited capacity.

“We're just telling people they may have to wait if they come during a peak hour,” Cantrell said.

Cantrell said residents should consider adopting if they meet a few standards.

“If someone feels that they are secure in their future, they feel comfortable that they are going to have their jobs and they know they're going to be working from home then this is a wonderful time to have a pet,” he said.

But residents affected by job layoffs or losses should think carefully before making the jump.

Currently, the shelter has 90 pets up for adoption. Appollo, a pit bull terrier mix, has lived in the shelter for over two weeks. Jax, a shorthair cat, has remained for over a month.

Cantrell said he is asking residents to call before they come to the shelter. Plano Animal Shelter’s pets can be found on petfinder.com.