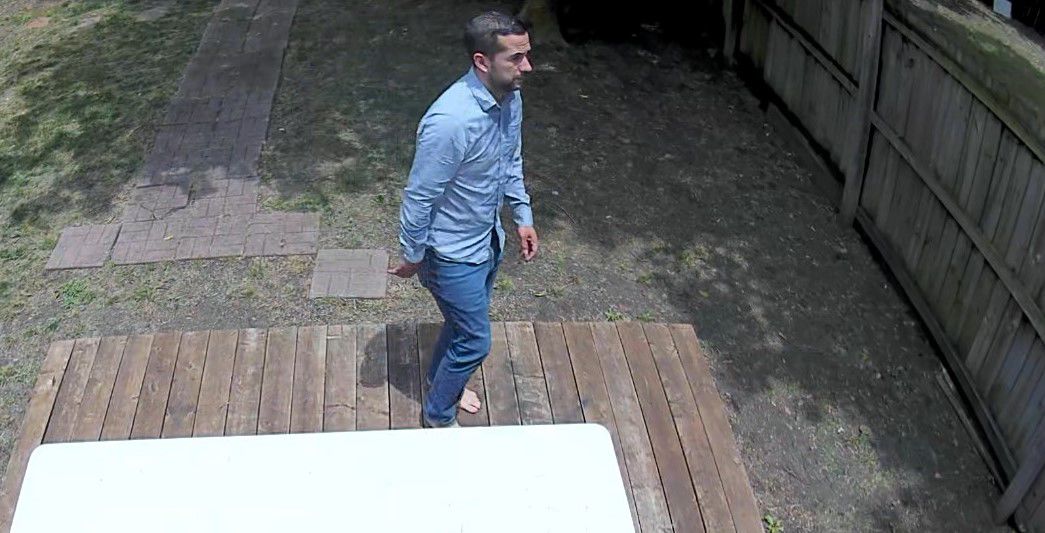 Courtesy of the Plano Police Department. Police say a woman was scammed this week after a man rented an Airbnb for a day and posted it as his own rental. 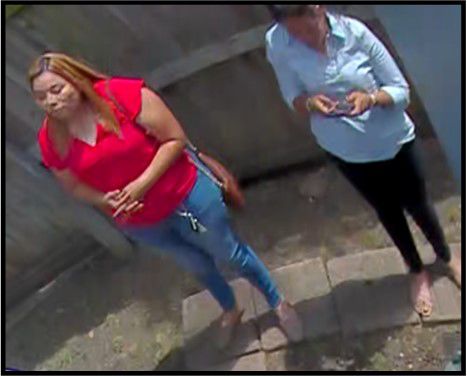 Courtesy of the Plano Police Department. Police say a woman was scammed this week after a man rented an Airbnb for a day and posted it as his own rental.

A woman in Plano was the victim of a rental scam this week. According to the police department, a suspect took cash and an ID copy from the woman before fleeing.

Police are asking for help in identifying the suspects involved in the case. The department said a man who appears to be Hispanic between 30 and 35 along with two women who appear to be Hispanic are being looked at as suspects. Both women have long hair and one has a butterfly tattoo.

The suspects’ vehicle is reportedly a newer gray SUV with paper plates.

The woman saw a house listed on Facebook Marketplace for rent and was shown the property later that day. The suspect took the woman’s cash and offered a lease. When the woman brought her roommates the following day, she found the suspect fled the property.

According to police, the rental property was an Airbnb. The suspect rented the house for one day and defrauded the woman.