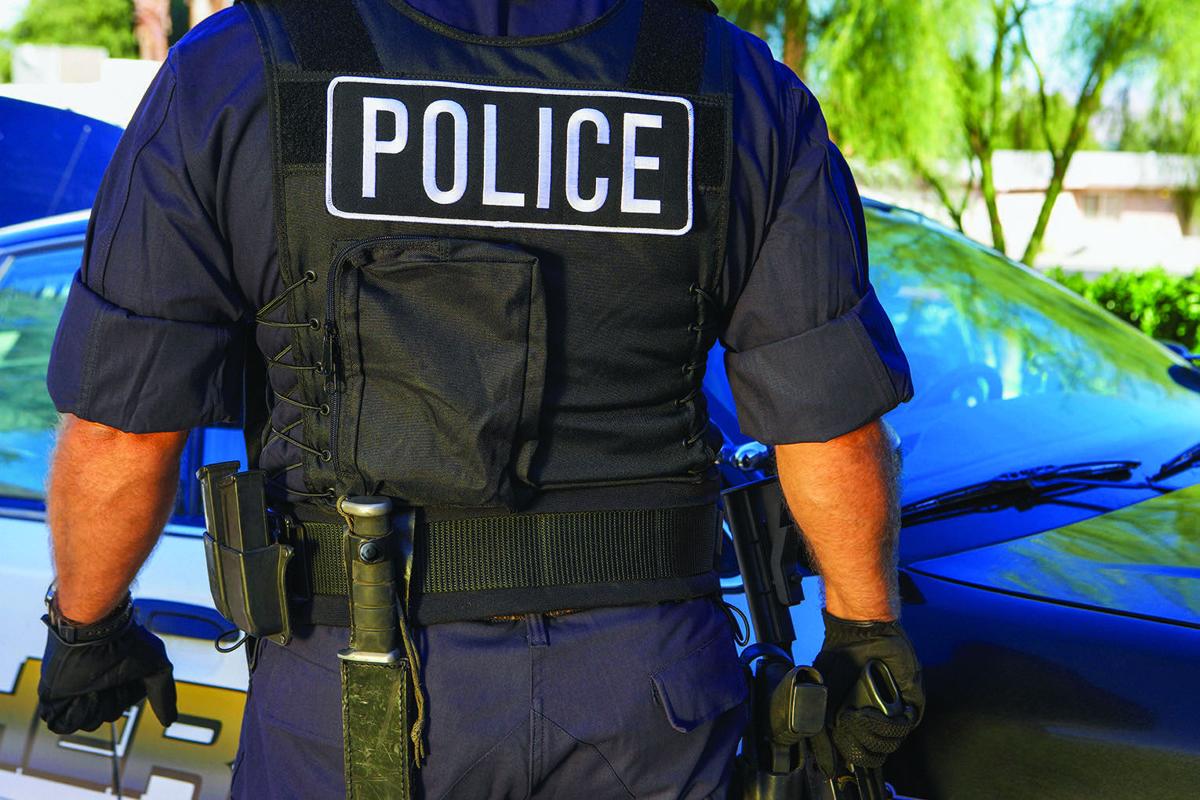 The Plano Police Department's 2018 Racial Profiling report shows consistency and equality among all drivers of all races and ethnicities. 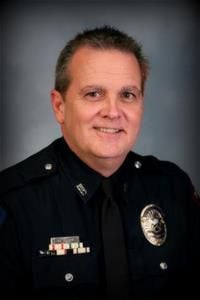 A Plano police officer has been placed on administrative leave with pay following a shooting incident during a knife attack.

This morning, a Plano Police officer observed a traffic crash that occurred at the intersection of Legacy Drive and Independence Parkway.

As the officer was working the crash, one of the involved parties reportedly went to her vehicle, retrieved a knife and walked to the other vehicle and began stabbing the driver.

The officer intervened and the suspect then attacked him with the knife, ultimately striking him in the left arm, according to the department.

The suspect was struck multiple times. The officer, victim, and suspect were transported to a local hospital for medical treatment.

The suspect did not survive her injuries. The officer and victim sustained non-life threatening injuries.

Investigators are still working towards identifying the suspect at this time. The account of events was confirmed by body worn camera footage and multiple independent witnesses to the incident.

It was later determined the vehicle the suspect was driving was stolen from another jurisdiction.

The incident is being investigated by the Plano Police Department’s Crimes Against Persons Unit and the Collin County District Attorney’s Office.

As is protocol, the officer has been placed on administrative leave with pay while the investigation is taking place.

Quick thinking on the officer’s part. Clearly the driver of the other car and the cop were in imminent danger. Was the suspect on drugs for this irrational behavior? Jeez folks, it was only a fender bender, no need for violence under any circumstances.