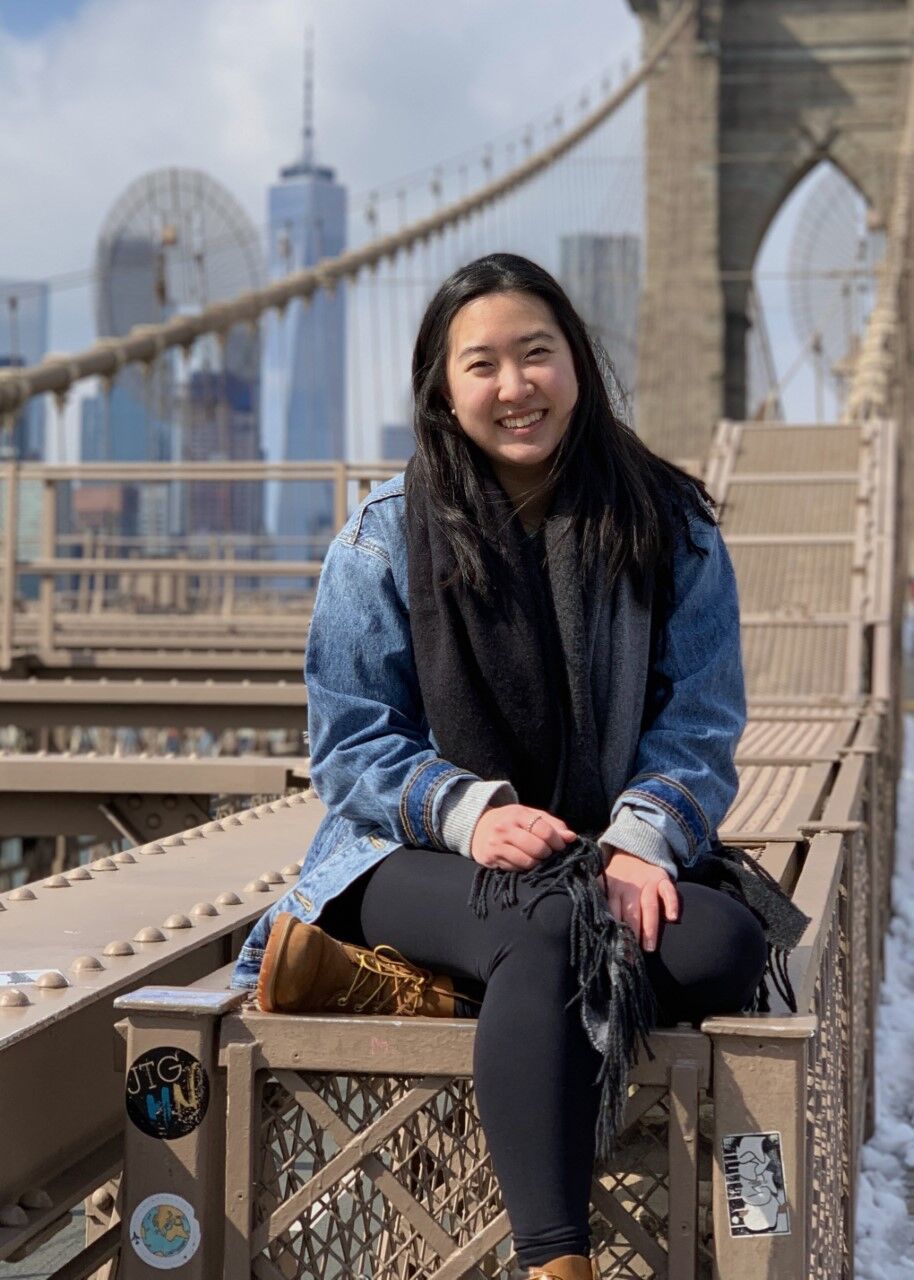 Courtesy of Carolyn Kim. Kim is a member of Telehealth for Seniors, a nonprofit that uses donated devices to help vulnerable groups connect with physicians and their community. 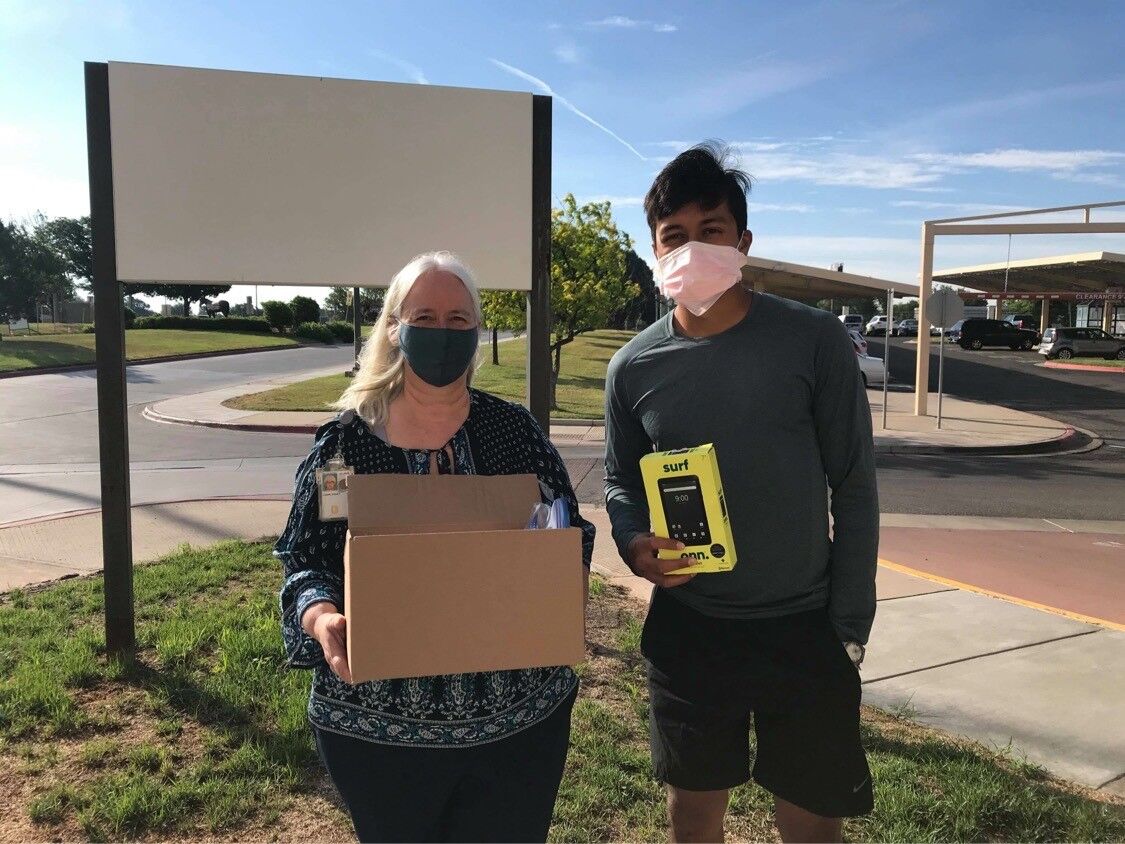 Courtesy of Carolyn Kim. Members of Telehealth for Seniors donate used devices to those who need them.

Courtesy of Carolyn Kim. Kim is a member of Telehealth for Seniors, a nonprofit that uses donated devices to help vulnerable groups connect with physicians and their community.

Courtesy of Carolyn Kim. Members of Telehealth for Seniors donate used devices to those who need them.

For Carolyn Kim, helping those in need is an urgent matter.

After coming home to Plano from college, Kim felt as though she wasn’t doing enough to support groups of people feeling the effects of the pandemic. Now she’s working with a local nonprofit that keeps vulnerable groups in the know.

“As a privileged person with a large house, plenty of devices and a loving family, I felt like I had an obligation to help those who were less fortunate,” she said.

The organization is called TeleHealth Access for Seniors and is run entirely by students. According to Kim, the nonprofit first began in March.

“Our organization collects and donates used camera and Wi-Fi enabled devices to clinics in the greater Dallas area like VA hospitals and local community health centers, as well as provides free resources like guides and tech-support to seniors and low-income communities,” she said.

TeleHeath Access for Seniors has chapters across the state and country. Representatives of the organization gather usable devices and donate them to hospitals and centers aiding seniors and low-income people.

“I heard about how over half of Americans over 50 have three or more chronic conditions, but many can’t afford camera-enabled devices to connect with specialists,” Kim said.

A report from National Academies of Sciences, Engineering, and Medicine (NASEM) shows more than one-third of adults aged 45 and older feel lonely, and nearly one-fourth of adults aged 65 and older are considered to be socially isolated.

The up-cycling effort, which has almost 18 volunteers in the Dallas area, wants to soften the lonely blow of the pandemic for vulnerable groups.

So far, it has donated over 1,000 devices to community centers and clinics. But according to Kim, the organization’s demand totals to 3,000.

“The unique nature of what we do is that millions of people have old, unused devices lying around in their houses that could be life changing if donated.”

Those with devices to donate can go to telehealthforseniors.org.