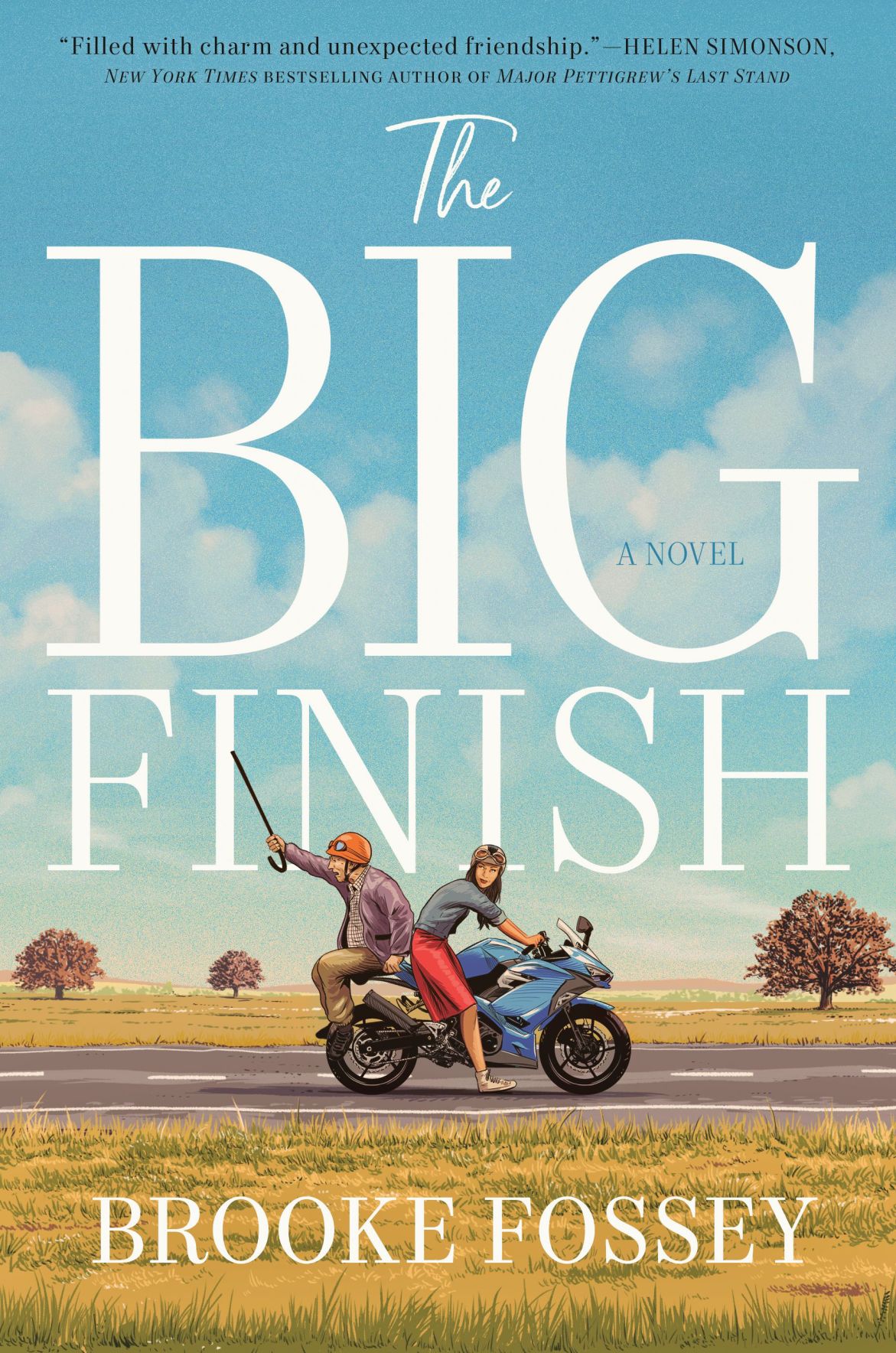 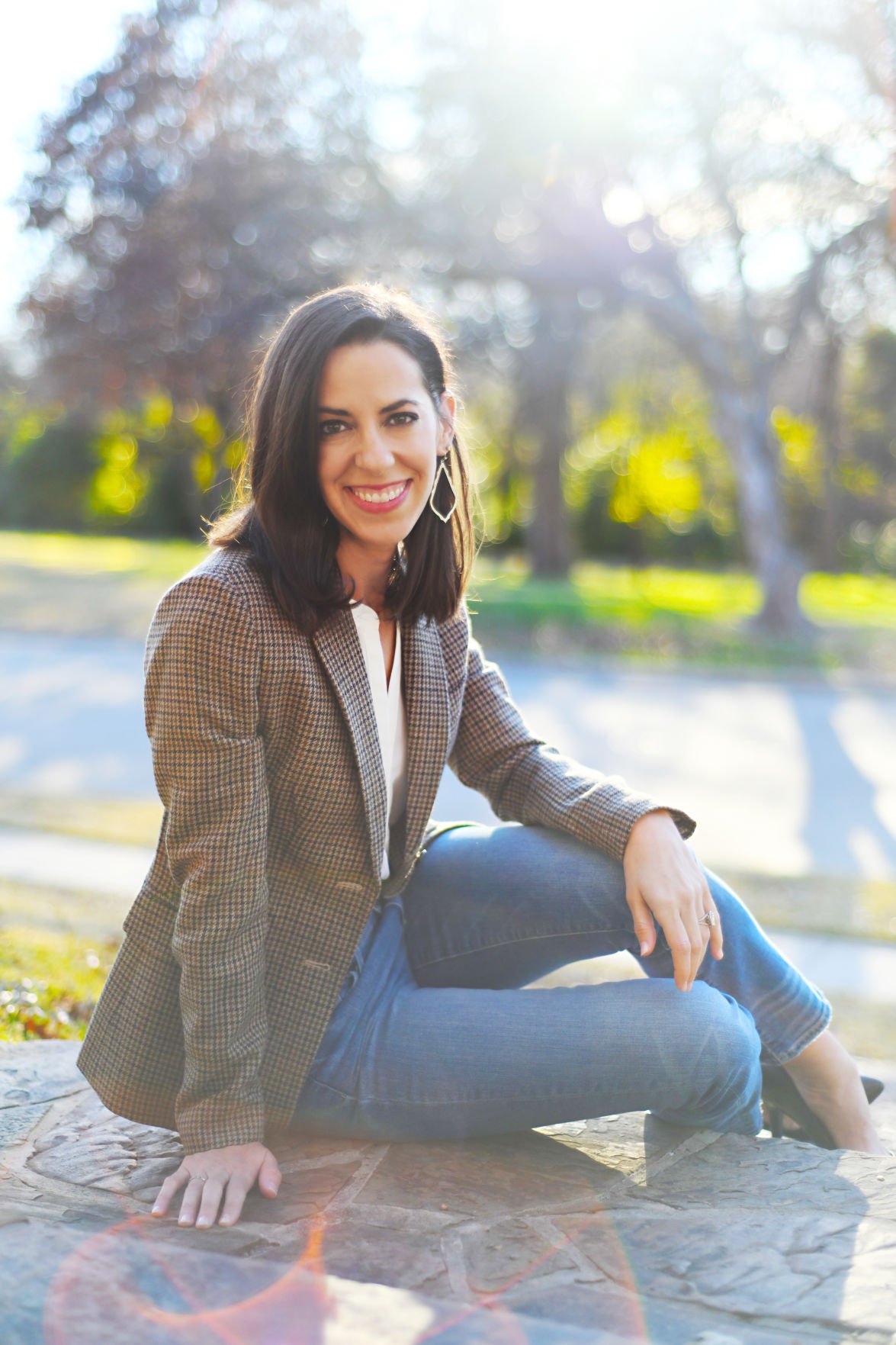 Brooke Fossey has worked toward publishing a book for ten years. At 41, her debut book “The Big Finish,” is set to release on April 14, amid the COVID-19 outbreak.

Instead of postponing the release, Fossey wants readers to be able to escape into the high-spirited book.

“The Big Finish” unfolds the last chapter of an 88-year-old man who meets a young woman after she climbs through his window at an assisted living center. “It’s a collective coming-of-age story,” Fossey said.

Watching her launch event cancel and libraries close, Fossey feels as though her book debut falls short of what it could be. She is a longtime lover of reading and set foot in the world of writing after having four kids.

“I have always been the kind of writer who writes when I can. And I think that's a product of how I started because I would always write during nap time for my kids and I would write late at night,” Fossey

“Even now that my kids are older and in school, I try to write every day but sometimes it's in my car while I'm waiting for someone to finish basketball practice, whatever, whenever.”

Fossey graduated from Plano Senior High School in 1997 then worked in aerospace engineering before becoming a mom and writer. She found a local writer’s workshop and uncovered inspiration in her favorite books and the corners of her life.

The story’s two principal characters are based on her grandfather and her children. While her grandfather was being cared for in an assisted living facility, she brought her kids in to visit. “They would run around, and it was like controlled chaos,” Fossey said.

Sitting with her grandfather among the chaos, Fossey was inspired by his stories.“The truth is, people get to be seniors and you look at them and you see old people, but the fact of the matter is they have these deep and meaningful lives behind them,” she said.

“Just ask them about it.”

In a time of increased isolation, Fossey hopes her book will help families connect through the story.Thematically, her aim is to sprinkle in some big-ticket ideas into readers’ minds.

“I think in the time of corona, as we're all homebound, it's a really good cross-generational read to connect. If your grandmother or grandfather is a reader, this is a really great book to read together,” Fossey said.

“It's about the generations coming together.”