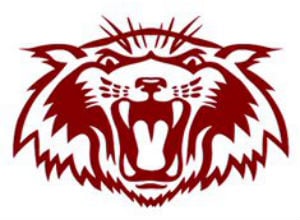 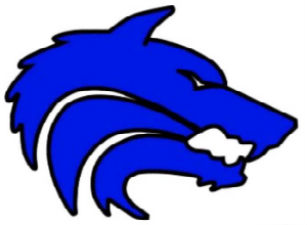 While the Plano Senior and Plano West varsity 7-on-7 football teams were busy trying to win state over the weekend in College Station, the junior varsity squads were there looking to do the same.

Both the Wildcats and the Wolves’ JV squads competed at the Tournament of Champions in Aggieland on Saturday and Sunday.

Plano suffered an early exit after going 0-3 in pool play, but West won its pool and advanced to the winner’s bracket on day two.

There, the Wolves were able to knock off Cypress Ranch before falling to eventual champion Lake Travis Hathaway, 40-20, in the semifinals. West would go on to lose in the third-place game.

For a full list of results from the Tournament of Champions, go to primetimesportz.com.

Season tickets for the upcoming Plano ISD football season are officially on sale.

Colin Camp, a defensive lineman who plays football at Otto Middle School, is spending his we…