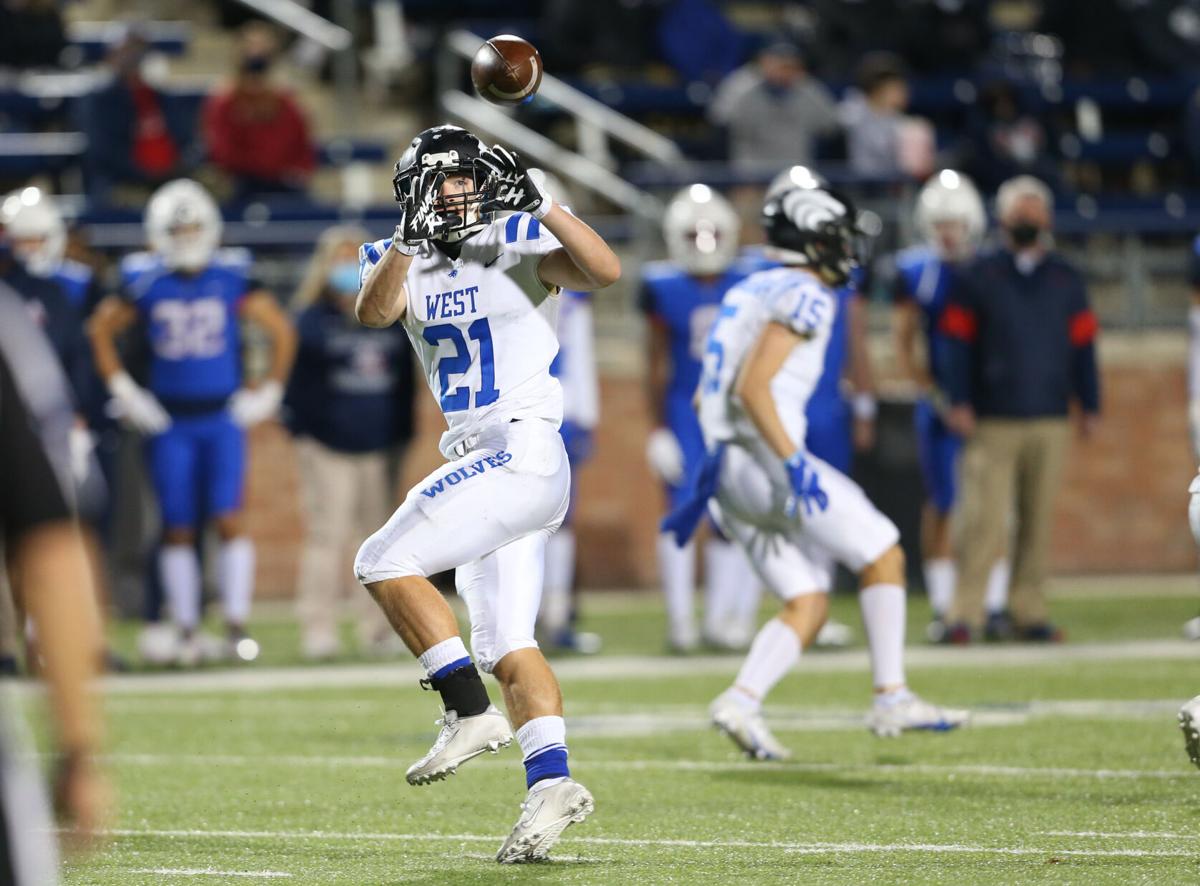 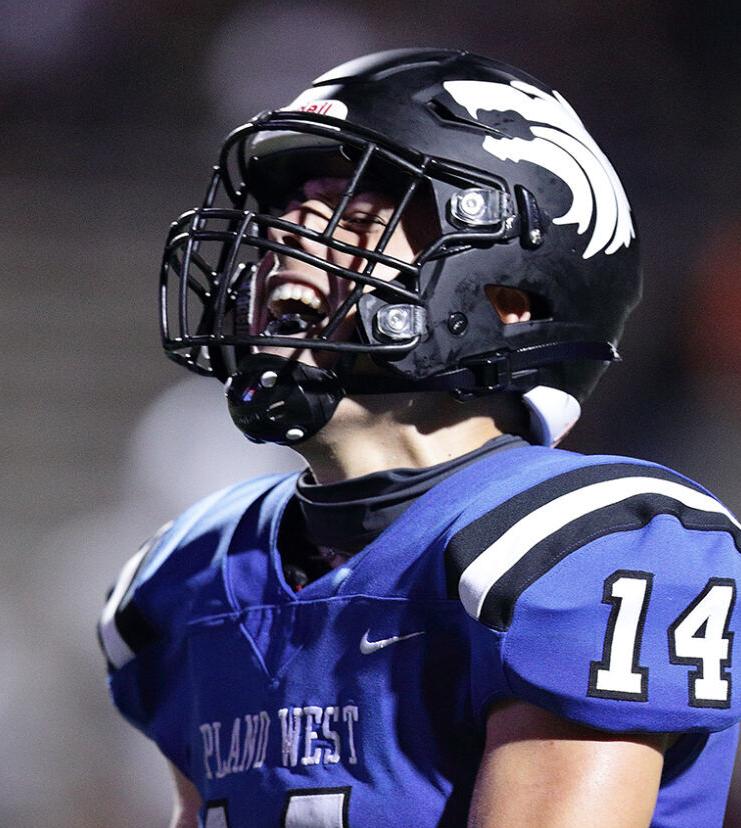 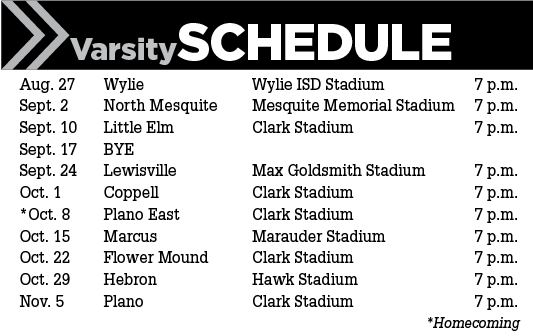 After inheriting a West program mired in its worst slump in program history, it took just two seasons for head coach Tyler Soukup to lead the Wolves back to the playoffs.

West’s feel-good turnaround story culminated in the team’s first postseason appearance since 2014, something Soukup said has instilled a different mentality within the program throughout the offseason. Should the Wolves look to remain fixtures in the playoff picture of a crowded 6-6A, filling the voids left by eight graduated starters on defense will be paramount.

Defense was central to West’s identity last season, and Soukup will turn to senior defensive lineman Josiah Shelley, senior linebacker Jaylen Reed and senior defensive back Reese Gunby to take the reins on that side of the ball this season.

Soukup and his staff have emphasized building depth up front on defense, with Shelley complemented on the defensive line by senior Aiden Mattson, senior Tyress Davis and junior Lucas Samsula, who will also see time on offense at tight end this season.

Junior Johnnie Ingram has shown promise throughout the offseason as a contributor at linebacker, while junior Kyreese Massey brings a long, athletic frame to the secondary alongside Gunby.

Meanwhile, junior quarterback Vance Feuerbacher and junior running back Dermot White began 2020 as backups at their respective positions but wound up playing significant reps that should ease the transition into starting roles this season. Feuerbacher was named 6-6A offensive newcomer of the year as a sophomore.

West hopes depth materializes out wide with an otherwise young group of receivers. That unit will be led by senior Charlie Johnson this season.

Named 6-6A offensive newcomer of the year as a sophomore, Feuerbacher brought an athletic presence to the quarterback position after logging multiple starts as the 2020 season progressed. He averaged more than 5 yards per carry after rushing for 314 yards and five touchdowns to go along with 82 passing yards and a touchdown. Feuerbacher is entrenched as the Wolves’ starting signal-caller to begin this season and will only be used on offense after splitting time at safety last season as well.