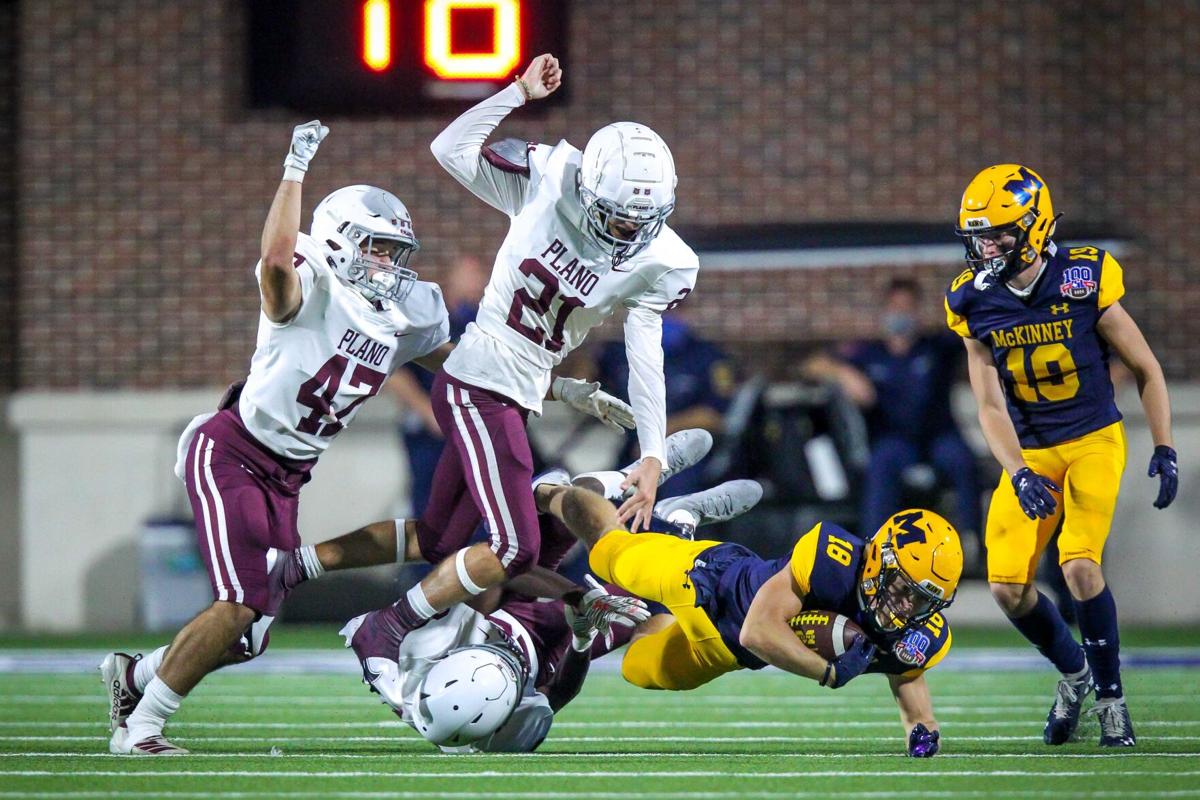 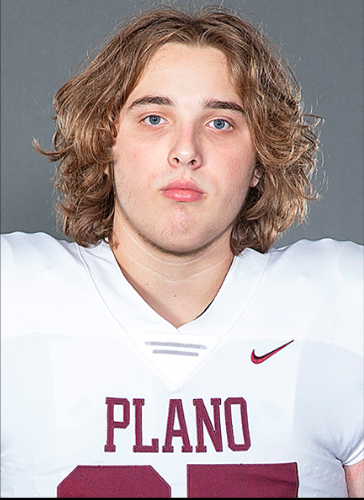 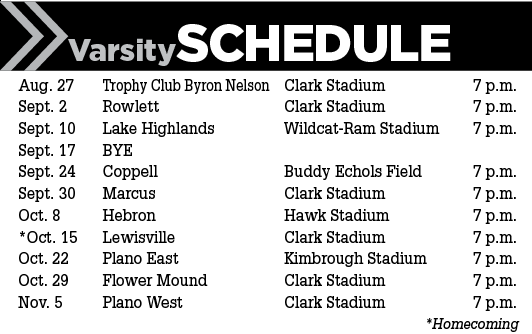 Count Plano among the football teams anxious for a normal offseason. Amid the COVID-19 pandemic, Plano ISD named Todd Ford as the Wildcats’ next head coach. Already up against an atypical learning curve without being able to conduct spring practices, Plano’s 2020 campaign hit multiple roadblocks with three games being cancelled due to the virus.

Being afforded a full spring and summer has been a welcome sight for Ford as he enters his second year at the helm, with Plano anxious to right the ship after mustering one playoff berth over the past six seasons.

Although COVID-19 seldom left the Wildcats with a full deck on game night last season, Ford hopes the litany of players who had to fill in voids due to absence or injury will produce in more prominent roles this year.

One such case came at running back in Plano’s regular-season finale against Plano West. Junior Kameron Jones impressed in a spot start after spending much of the year as a backup and is projected to be the focal point of the Wildcats’ rushing attack this season.

He won’t be the only new starter in that backfield with junior Austin Gonzalez in line to take the reins at quarterback following a spirited offseason competition with senior Grant Garcia. Gonzalez backed up alum Oliver Towns last season and attempted 33 passes in mop-up duty on the year.

There’s a bit more proven experience on the outside with seniors Myles Nelson, Michael Dorsey and Savion Miles returning at wide receiver, while senior Sullivan Burns has multiple years of experience starting on the offensive line.

The strength of the Wildcats’ defense resides up front where senior David Smith and juniors Bryce Lagow, Zac McGuire and Luke Pressler are all expected to contribute. Plano has similar experience in the secondary, particularly at cornerback with returning starters and seniors Humphrey Amaechi and Jermaine Jamabo, while senior Ian Minter saw time at safety last season.

The Wildcats will otherwise be young at linebacker, but Ford is hoping junior Collin Wanek and sophomore Jeffrey Sekula can help stabilize that group.

The Plano offensive line has been a haven for college-caliber talent over the years, and Burns is right on track as he prepares for his senior season. A multi-year starter up front, Burns played right tackle for the Wildcats last year but was used on the left side during the spring. He’ll be called upon to pave running lanes and provide time in the pocket for a brand-new backfield under second-year head coach Todd Ford, but the 6-foot-7, 315-pound tackle has begun to catch the eye of college scouts.