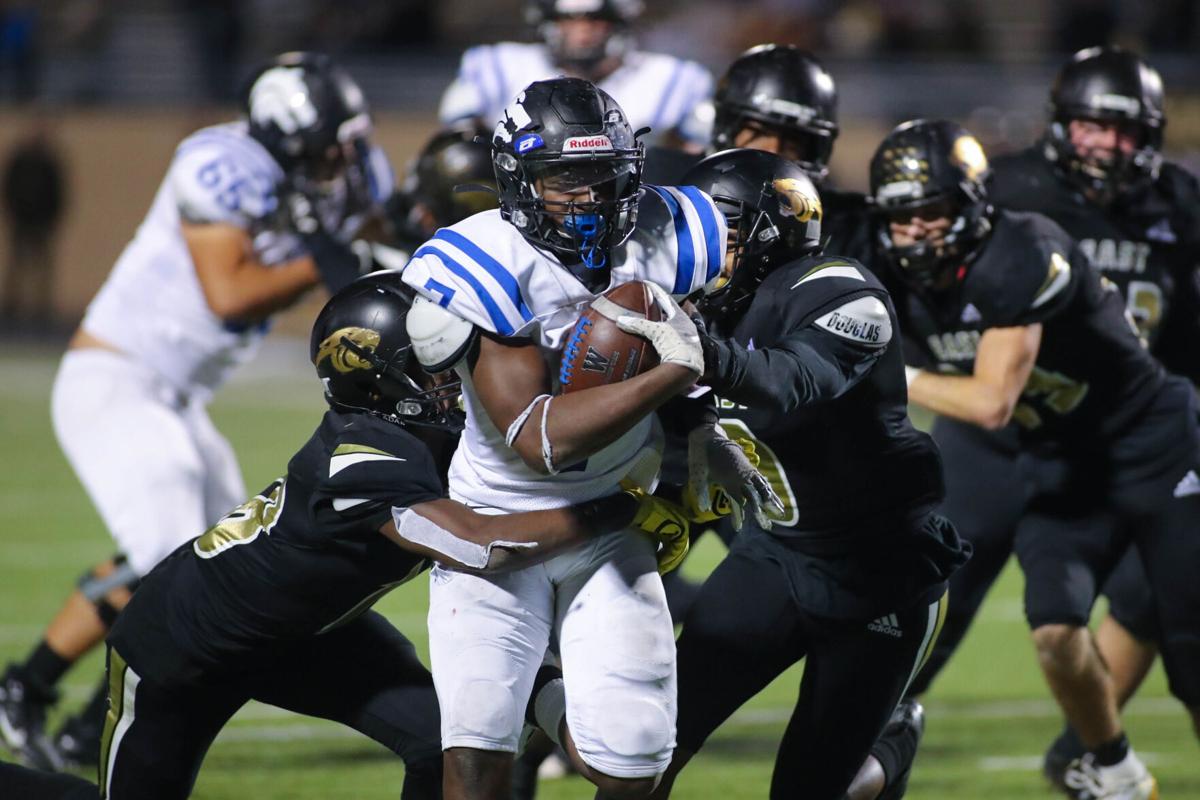 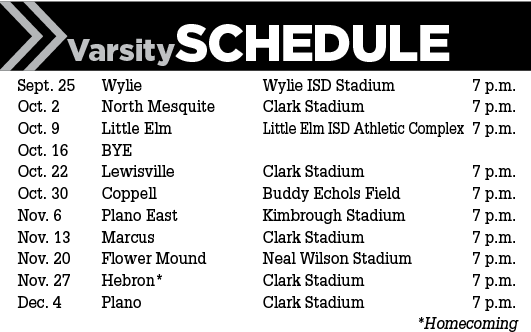 Last season was about starting anew for the Wolves, who managed to exorcise the stigma of a multi-year losing streak with a dramatic, come-from-behind victory over rival Plano East — a 36-35 victory that doubled as West’s first notch in the win column since September 2016.

Relieving as that moment was for the program, West getting the monkey off its back was only a minor addendum to head coach Tyler Soukup’s long-term aspirations for the Wolves. He wants to get West back to being a perennial playoff contender and after a season spent laying groundwork for the program, Soukup and the Wolves look to take the next step in their rebuild this fall.

One of the gems unearthed as West began playing a more competitive brand of football was senior Tabren Yates, who averaged nearly 5 yards per carry as a junior and will be back to commandeer the Wolves’ run game this season. Soukup said senior Jacob Stephens, who logged more than 100 tackles at linebacker, could also see time at running back.

West has experience in the trenches as well between juniors Hassan Rubio, Zion Lauriano and seniors Hunter Slocum and Carter Young.

The big question is who takes the reins at quarterback, as West looks to either senior Greg Draughn, junior Charlie Johnson and sophomore Vance Feuerbacher.

Whoever wins that competition will have to break in a revamped receiving corps, although Soukup raved about the offseason for senior Jackson Stambaugh. He, as well as seniors Chris Claybon, Tyler Harrell and Jabrayden King-Woods, are expected to contribute out wide.

Harrell and King-Woods will see double duty on the defense, with Harrell starting 10 games in the secondary last season. Stephens is entrenched as the centerpiece of the Wolves’ defense at linebacker, while Soukup has been encouraged by the work up front from seniors Cade Hathaway and James Laprocido, and added that junior defensive tackle Josiah Shelley could be in for a breakout season.

Stephens is no stranger to the varsity limelight, contributing for the Wolves’ football and baseball teams since he was a freshman. With the potential to play either in college, Stephens has double-digit offers on the table for his accolades on the gridiron, where he’s entrenched as the centerpiece of the Wolves’ defense. Stephens eclipsed 100 tackles as a junior and is primed for a big year that could also include some snaps taken on offense. Head coach Tyler Soukup discussed Stephens as an option at running back as well.