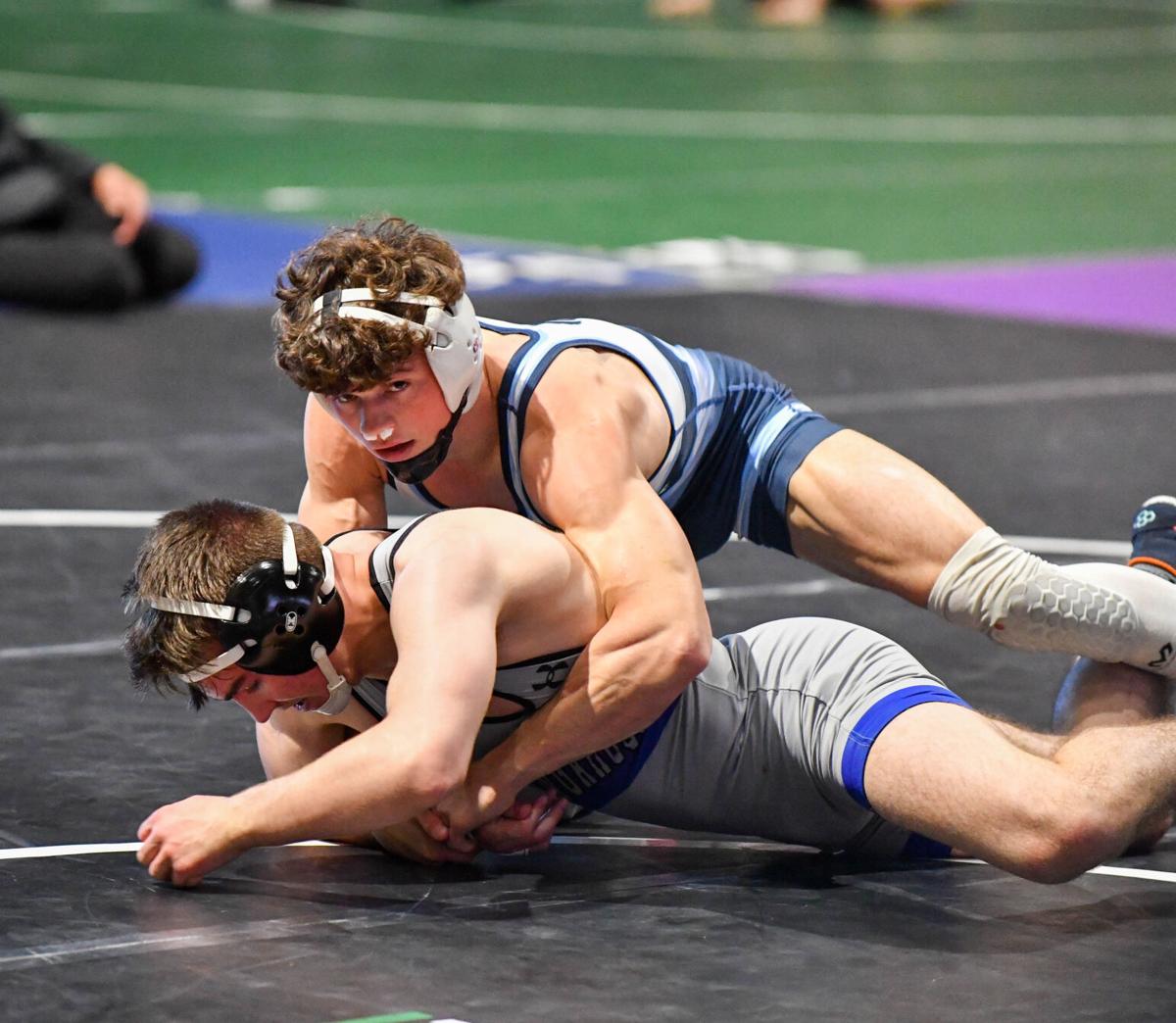 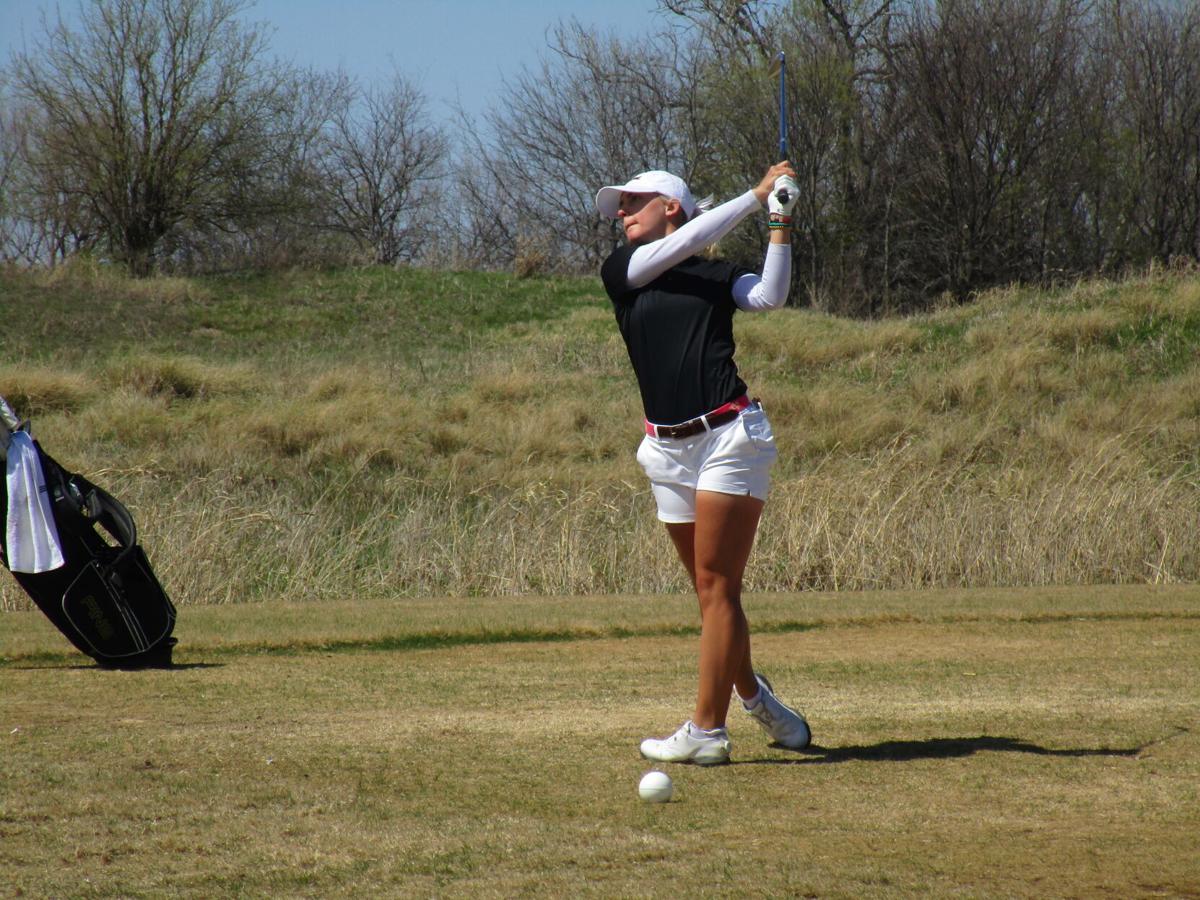 Plano East alum Megan Winans closed out her high school career with a second-place finish at the Class 6A state tournament.

Plano East alum Megan Winans closed out her high school career with a second-place finish at the Class 6A state tournament.

The 29th ESPY Awards, the annual ceremony devoted to honoring standout professional and collegiate athletes and teams of the past year, aired on July 10.

The 2020-21 school year won’t be soon forgotten by the athletes, coaches and fans involved, as high schools adapted to the change brought on by the COVID-19 pandemic and managed to play out a full year of high school sports.

During that time, the Plano area has showcased no shortage of notable individual and team athletic achievements, so it’s only appropriate to put the last year of local sports into an award-winning perspective. Over the past few weeks, the city’s top athletes, teams and games have been recognized among nine different awards.

With that said, Star Local Media concludes the ninth edition of The Varsitys.

The Lady Cardinals were without peer on the Texas Association of Private and Parochial Schools softball diamond in 2021, tallying a record of 25-3-2 and capturing their first-ever state championship.

John Paul did so behind a potent mix of pitching and defense, holding opponents to just 2.1 runs per game and closing the year on an 18-game unbeaten streak. During that stretch, the Lady Cardinals surrendered just 23 runs total.

The Lady Cardinals did so following some late-game heroics after Antonian loaded the bases in the bottom of the seventh inning with one out. Marchin buckled down and recorded a strikeout and induced grounder into a fielder’s choice to stave off the Antonian rally.

As the Wolves’ wrestling program has scaled new heights in recent years, Jamison has been front and center for it all.

He advanced to the state finals all four years of his varsity career and became the first wrestler in Plano ISD history to win multiple state championships.

After capturing a title at 132 pounds as a sophomore, Jamison took the top spot his senior year after winning the 138-pound bracket at the 6A state meet in April.

Jamison will continue his wrestling career into college at the University of Minnesota.

The bar was set high for Winans, who qualified for the state golf tournament as a sophomore and placed sixth overall. The year prior, her older sister, Libby, won a state title during her senior year.

Megan concluded her high school career in medal-winning fashion in May by placing second overall in the 6A state tournament, held in Georgetown.

Winans did so behind a strong showing on the second day of the event, carding the best score of any golfer that day with a 69. She shaved six strokes off her first-day tally of 75, which had her five shots back of the lead entering Day Two.

Winans, who will join her sister on the golf team at Oklahoma, finished the two-day event with a final score of 144 — just one shot behind San Angelo Central’s Ryann Honea for the top spot.