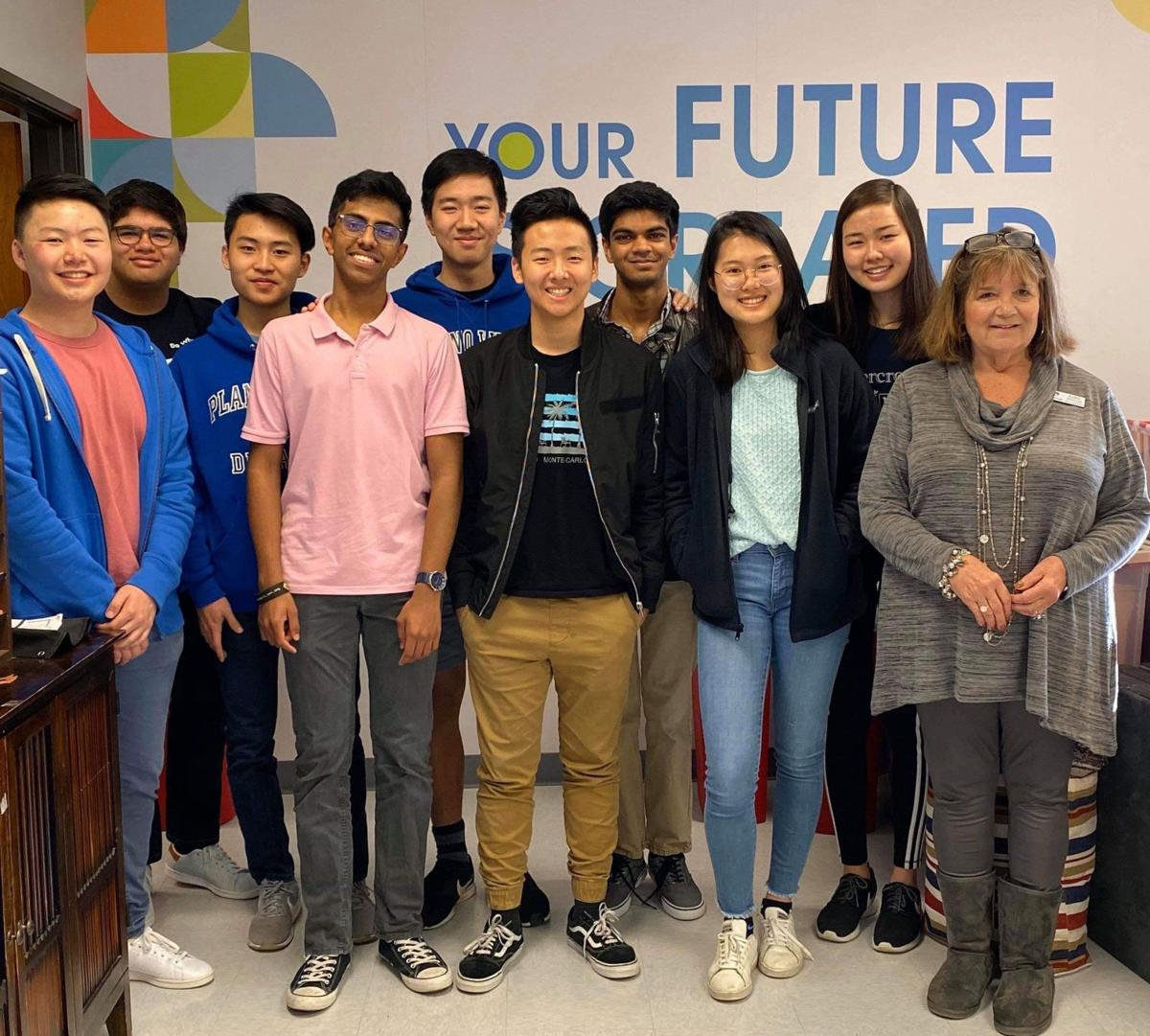 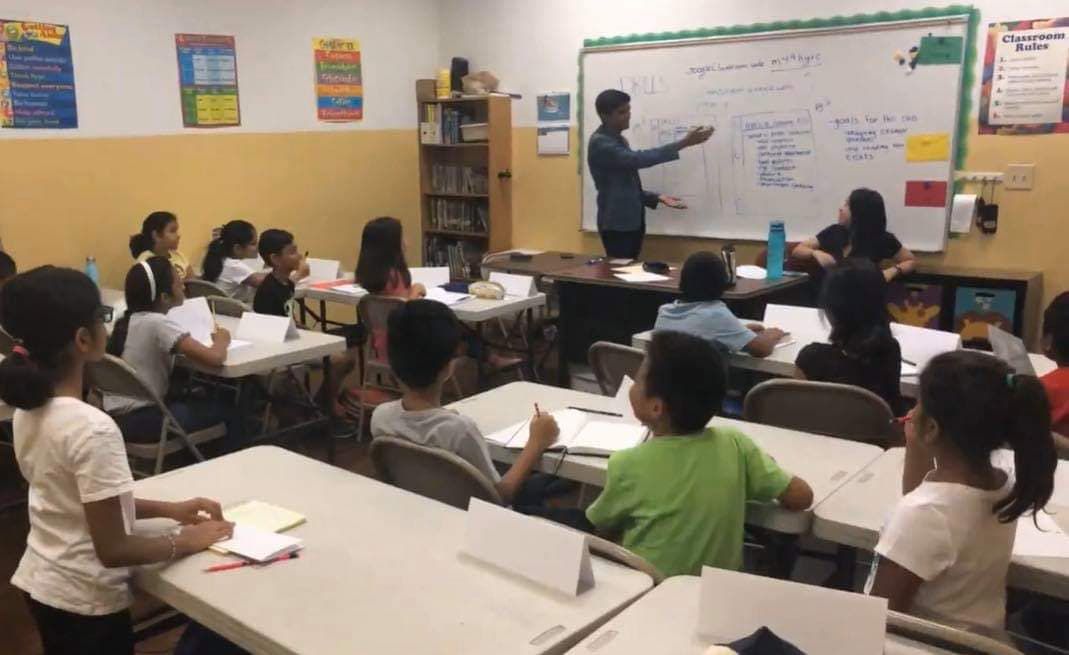 Courtesy of Be the Light. Members Pranav Nathan and Julia Lin teach public speaking to a class of elementary school students.

Courtesy of Be the Light. Members Pranav Nathan and Julia Lin teach public speaking to a class of elementary school students.

The students are part of a nonprofit organization, Be the Light, that raises money for kids who are struggling financially.

The student-run organization has raised thousands to donate to North Texas organizations. Some include Children's Advocacy Center of Collin County or Reading Partners in North Texas.

But now, the organization is looking to food pantries to distribute its money. In recent weeks, it donated $2,500 to Minnie’s Food Pantry in Plano and $2,500 to Mission Arlington.

“We saw articles that were saying they were running out of food,” Pattatathunaduvil said. Another reason the organization donated to the pantries involved overhead costs.

“At Minnie's Food Pantry, we saw that every dollar we donated, they would give three meals to individuals,” Pattatathunaduvil said. “We realized with our $2,500 donation, there could be 7,500 meals provided.”

“And for Mission Arlington as well, there were also specific statistics about how many people we could help, and so we wanted to make the most meaningful contribution as a result.”

Pantries like Minnie’s in Plano are providing snacks and dinners for students who are not eligible for grab-and-go meals at school or are in homes struggling financially. Mission Arlington, a religious organization, has its own food pantry and serves the Dallas-Fort Worth area.

The student nonprofit began in 2017 as a way of addressing food-insecure homes in Dallas. According to Pattatathunaduvil, the idea came about from two Plano West students.

“It definitely was a tough process in the beginning to get used to running this kind of thing,” he said. “Most of us as high school students don't have experience in this.”

But Pattatathunaduvil said the students are driven by service.

“I think the idea is, if you see this area that you're passionate about, an area that you really want to help individuals, then don't let those obstacles stop you from doing what's necessary to raise money and help these individuals as a result.”