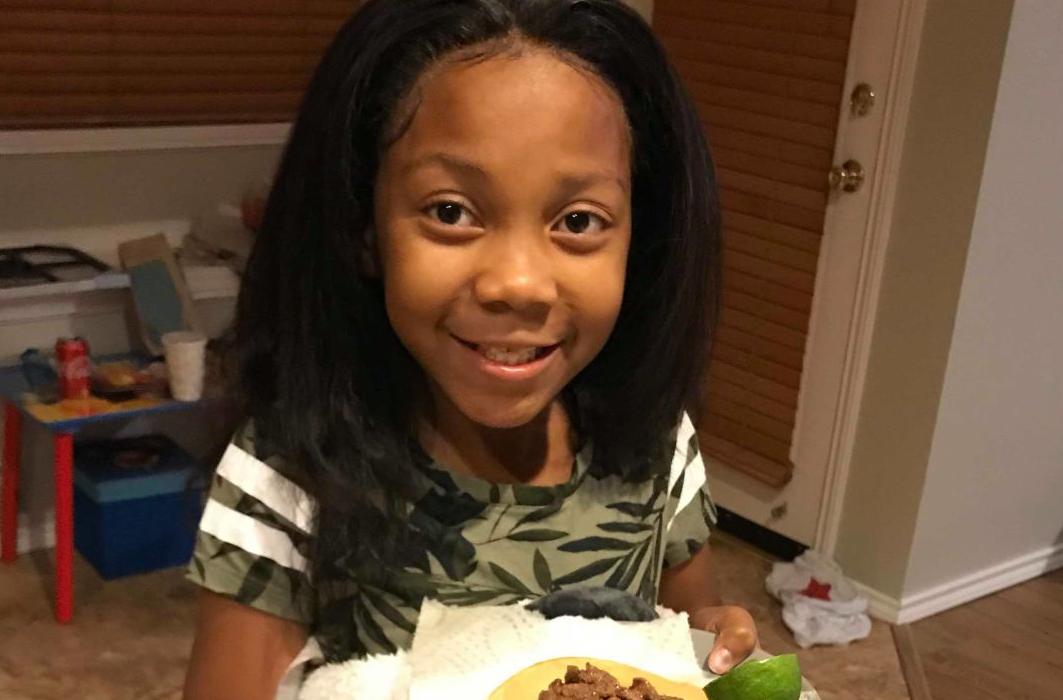 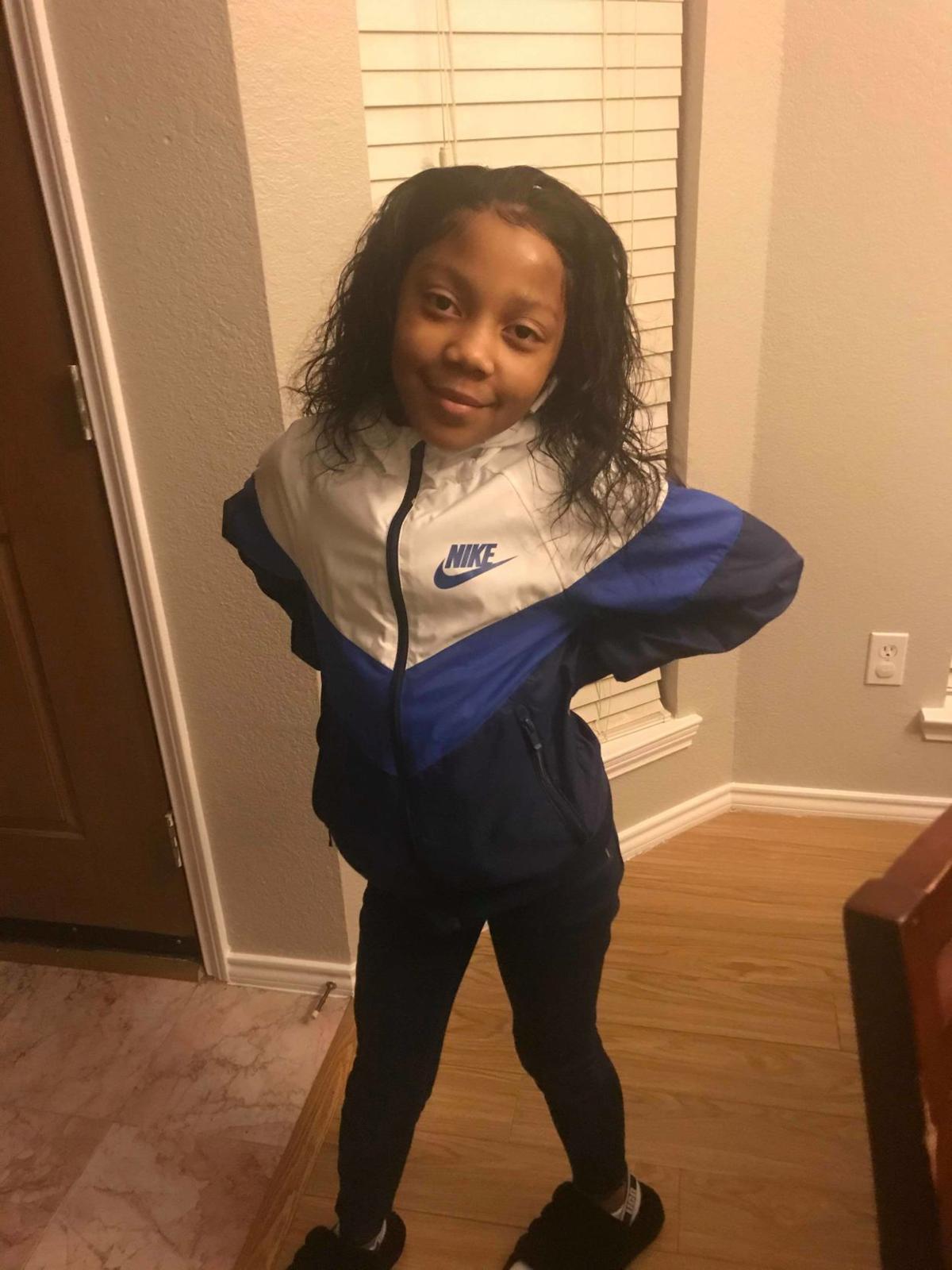 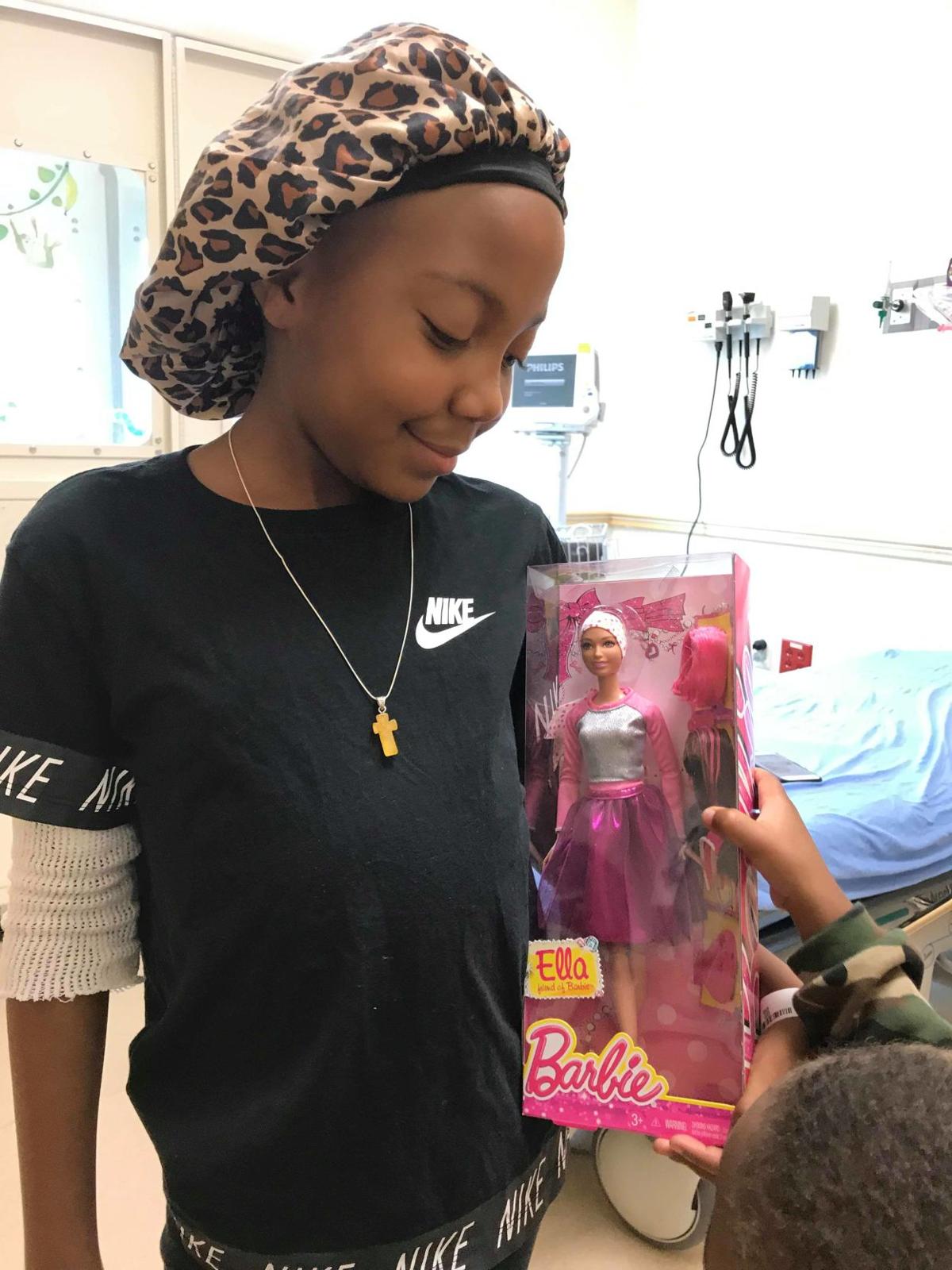 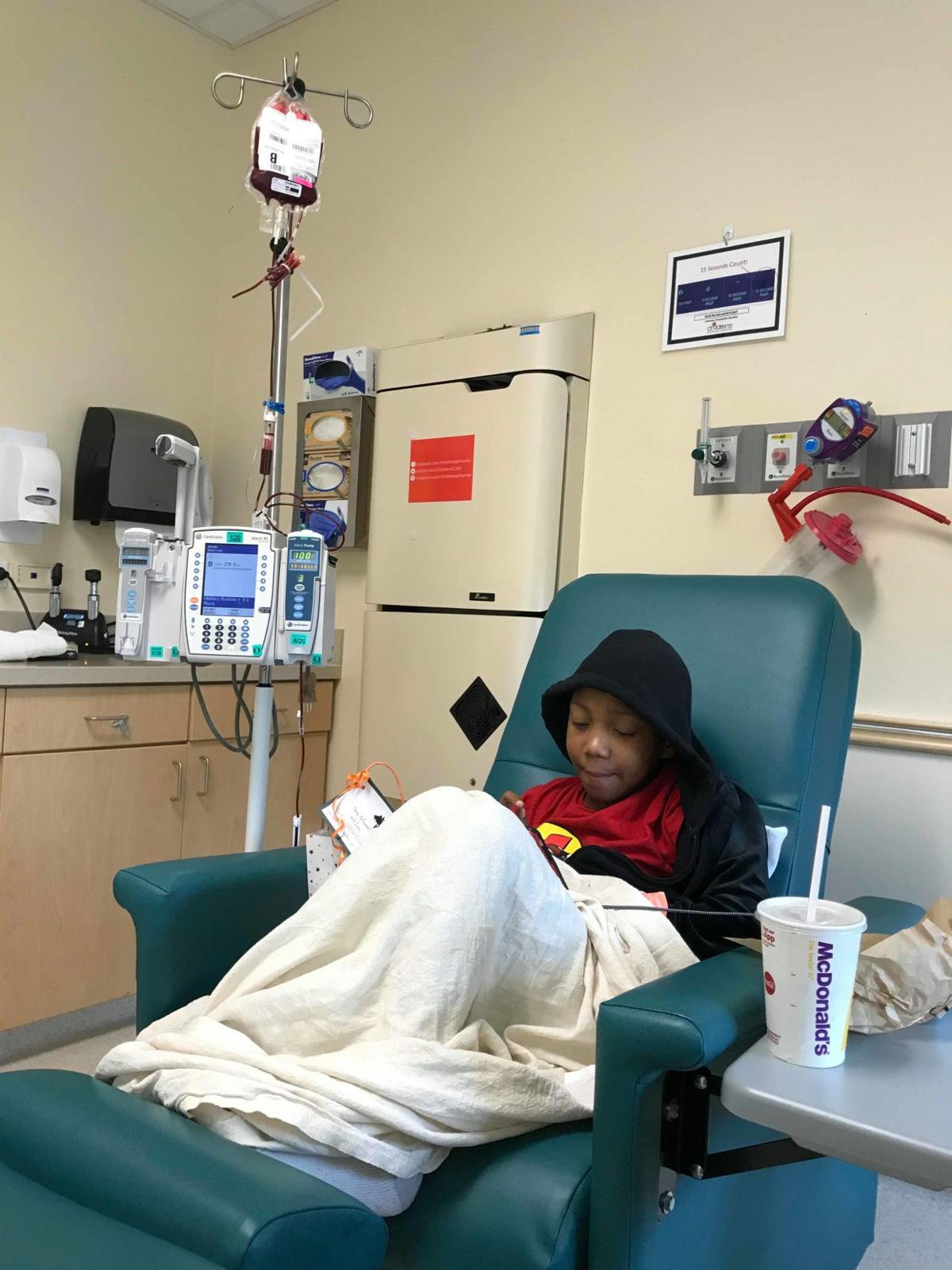 A’Myah Moon, a student at Bowman Middle School, wears a wig to school to feel more comfortable while treating her illness.

But according to Moon’s mom Syreeta Smith, a classmate chased Moon around the gym and grabbed her wig. Moon then ran to the restroom and locked herself in a stall.

“She felt like she was going to faint and she couldn’t almost breathe, I think she had a panic attack,” Smith said.

Moon used the wig as a way to forget about her illness and focus on school, according to Smith. Moon began school at Bowman in the fall after starting chemo therapy.

Smith said Moon’s gym coach acted quickly to make Moon feel safe. “She was telling A’Myah that she was sorry this happened on her watch,” Smith said.

Moon told her mom she wants to thank her coach and apologize for not talking while she was in the stall. “She was so worried about the gym coach,” Smith said.

Moon stayed home from school the following day and was showered with concerned text messages from classmates showing support for her.

“So many kids were texting her and calling her and telling her how beautiful she was and they didn’t know she was sick and it made her feel so good,” Smith said.

According to Smith, the school administration told her the girl who initiated the conflict would be off campus for three days but later found out the girl was still on campus with Moon.

Smith said after learning of this, some of Moon’s family members and peers held a protest outside of the school to stand up to bullying. “That made A’Myah feel really good,” Smith said.

Plano ISD said in a statement it does not comment on students' disciplinary actions, but "our response to any behavioral concerns is always in accordance with district policy and the Plano ISD Student Code of Conduct," the statement said.

"Plano ISD students are expected to treat one another with respect and civility and we will continue to reinforce this expectation," the statement read.

Smith said her daughter is doing well and is back to being herself.

“She thinks maybe one day her and the girl could possibly become friends again,” Smith said.

“That just tells you what type of heart she has.”

Moving forward, Smith hopes she can meet with the school administration to talk about combating bullying in the school.

“Hopefully, everybody can win after this and just get along,” Smith said.