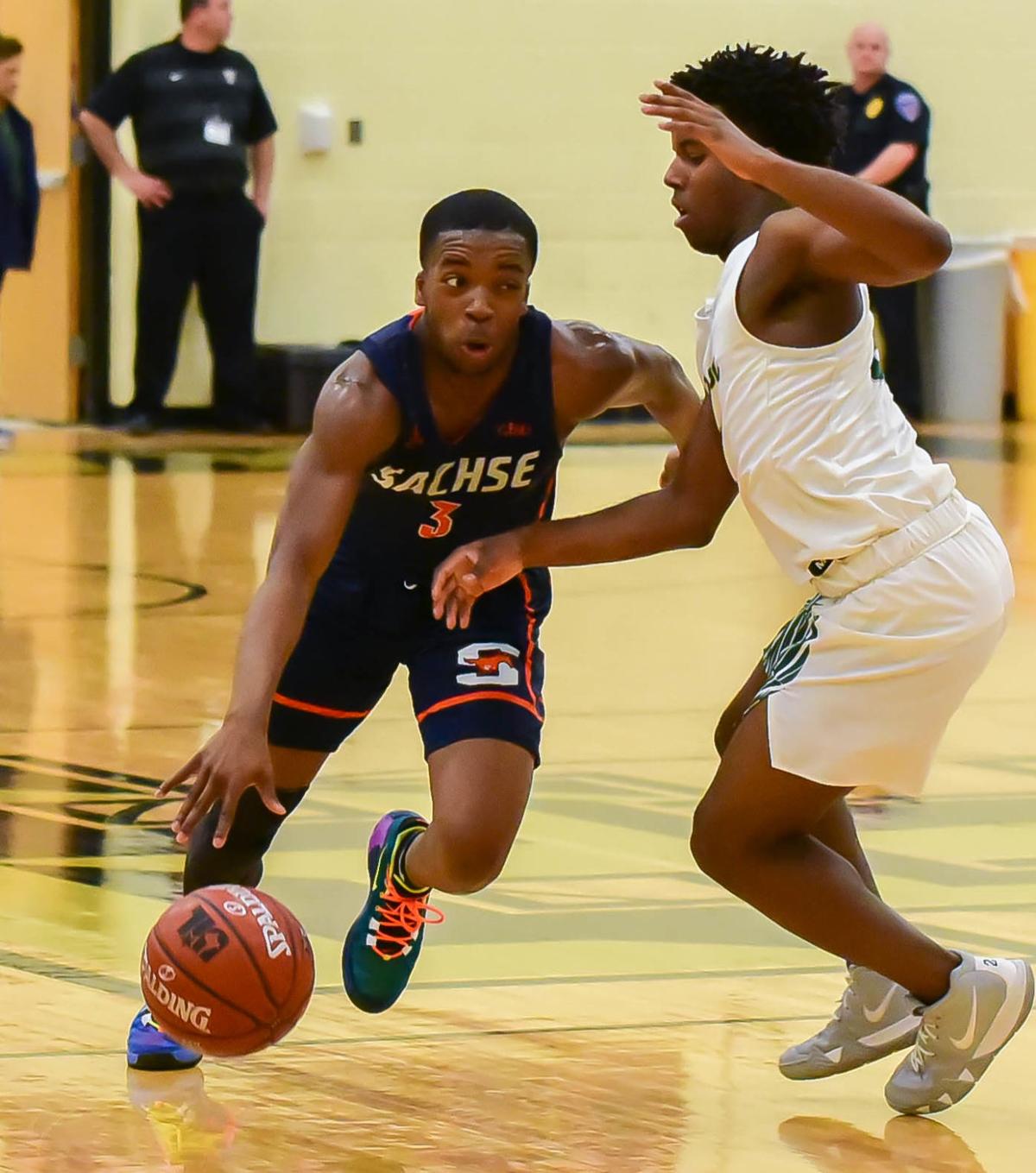 Sachse senior Obi Onyia was named to the 11-6A first team. 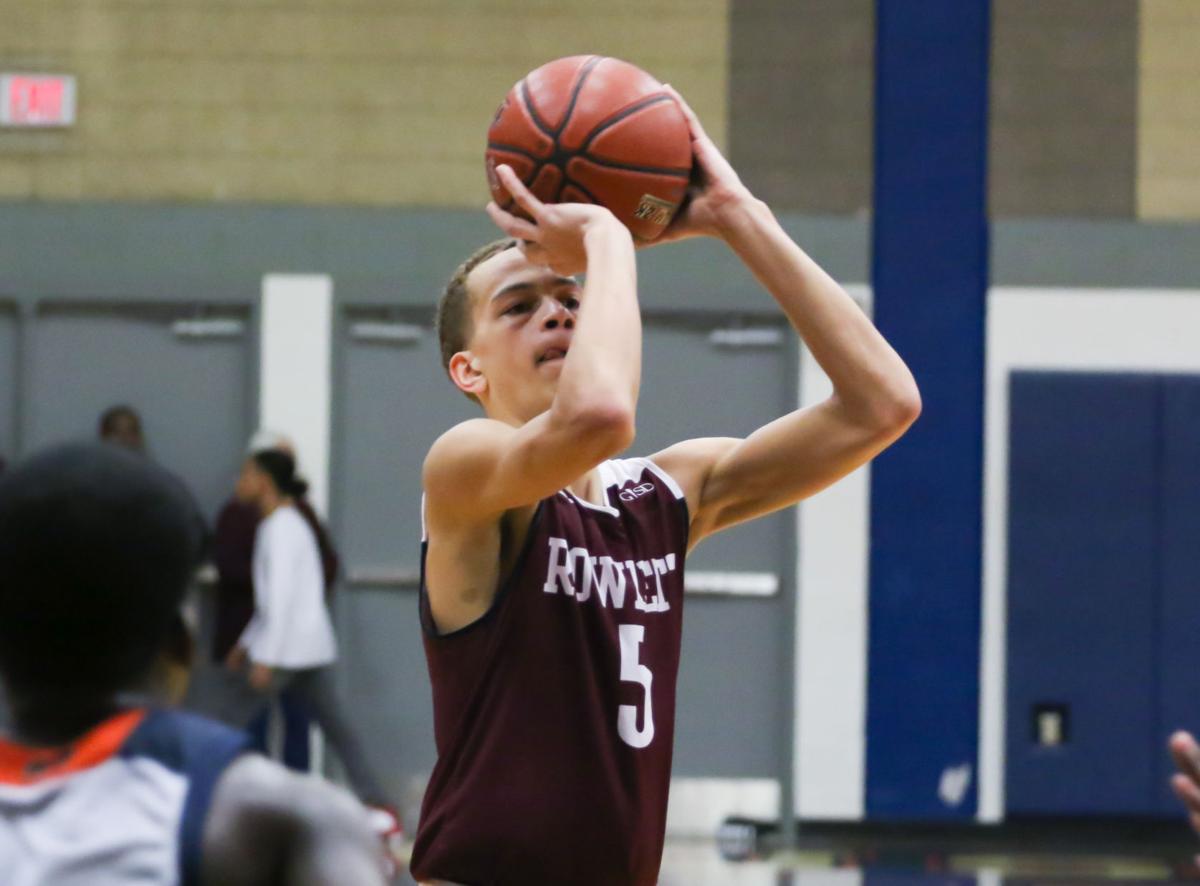 Rowlett senior Torian Harris was selected to the 11-6A second team.

Sachse senior Obi Onyia was named to the 11-6A first team.

Rowlett senior Torian Harris was selected to the 11-6A second team.

Wylie was the preseason pick to win 10-6A by the Texas Association of Basketball Coaches.

Few were prepared for just how dominant the Pirates would be.

Not only did they run the table through district play, winning 11 of those 14 games by double digits, they followed that up with a run all the way to the state tournament in San Antonio.

Therefore, it was little surprise that Wylie took center stage on the all-district awards.

Though not to the same heights, the Pirates were not the only team that enjoyed a good season and that was reflected in the remainder of the selections, including those for Sachse and Rowlett.

The Mustangs returned to the playoffs for the second consecutive season and that achievement was recognized with five players being named to the list.

That quintet was led by senior Obi Onyia, who was selected to the first team. Onyia led Sachse in several categories, as he averaged 15.0 points, 3.6 rebounds, 4.1 assists and 1.1 steals per game. The 6-0 guard was also among the most efficient shooters in the area, hitting 46 percent from the floor, including 38 percent from 3-point range, and knocking down 77 percent from the free throw line.

Senior guards Omari Smith and Dylan McKeon was voted to the second team.

Rowlett had three honorees on the team. Senior forward Torian Harris and senior guard Will Burnett were named to the second team.

Harris led the Eagles in scoring with 12.1 points per game, while also pulling down 5.1 rebounds and shooting 36 percent from 3-point range.

Burnett tallied 11.8 points and 5.9 boards per contest while hitting 49 percent from the field.

Senior LJ Olayinka averaged 5.4 points, 6.5 rebounds and 3.7 blocks per game. The 6-9 Olayinka registered 100 blocked shots, which not only set a single-season record but also makes his the career leader at Rowlett.

Junior guard Eli Taylor was tabbed offensive player of the year after he tallied 11.6 points, 4.0 rebounds and 3.1 assists per contest.

Senior forward Tommy Garriga is the defensive player of the year, he pulled down 7.2 rebounds to go along with 9.0 points.

Stephen Pearce garnered coach of the year honors for guiding Wylie to the 10-6A championship and one of the best seasons in school history.

Wylie should be well-equipped to make a run at defending that title, as well, with the return of Wiggins, Taylor and Lutcher.

Garland, the fourth playoff team out of 10-6A, had two players named to the first two teams.

It is encouraging for the Owls that both Ejiofor and King will return and the same is true for South Garland.

The Colonels captured the other superlative as freshman Justin McBride was named newcomer of the year. McBride is joined by fellow freshman TJ Brown, who earned second-team honors.

Rounding out the selections, North Garland senior guard Miqah Matthews was chosen for the first team and Naaman Forest freshman Dre Mosley was picked for the second team.