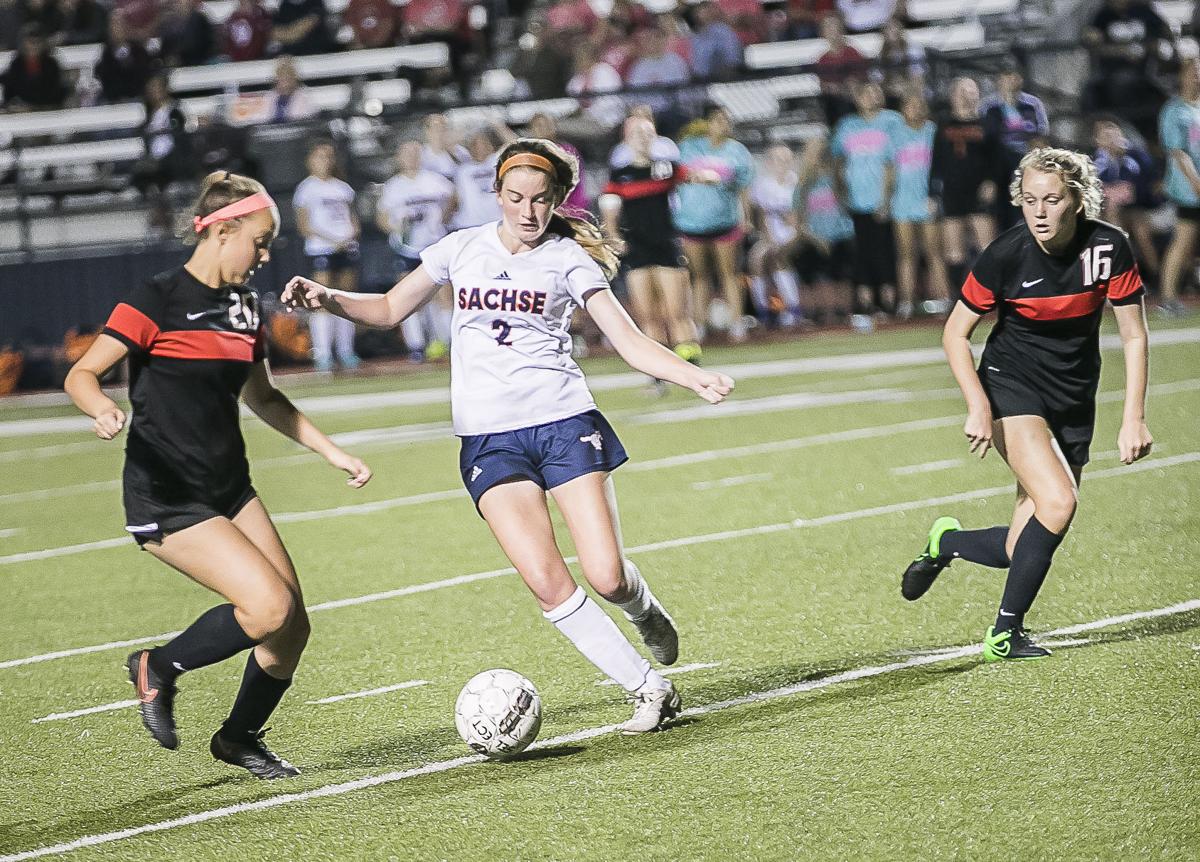 Sachse junior Caitlyn McDonald was selected as the 10-6A most valuable player. 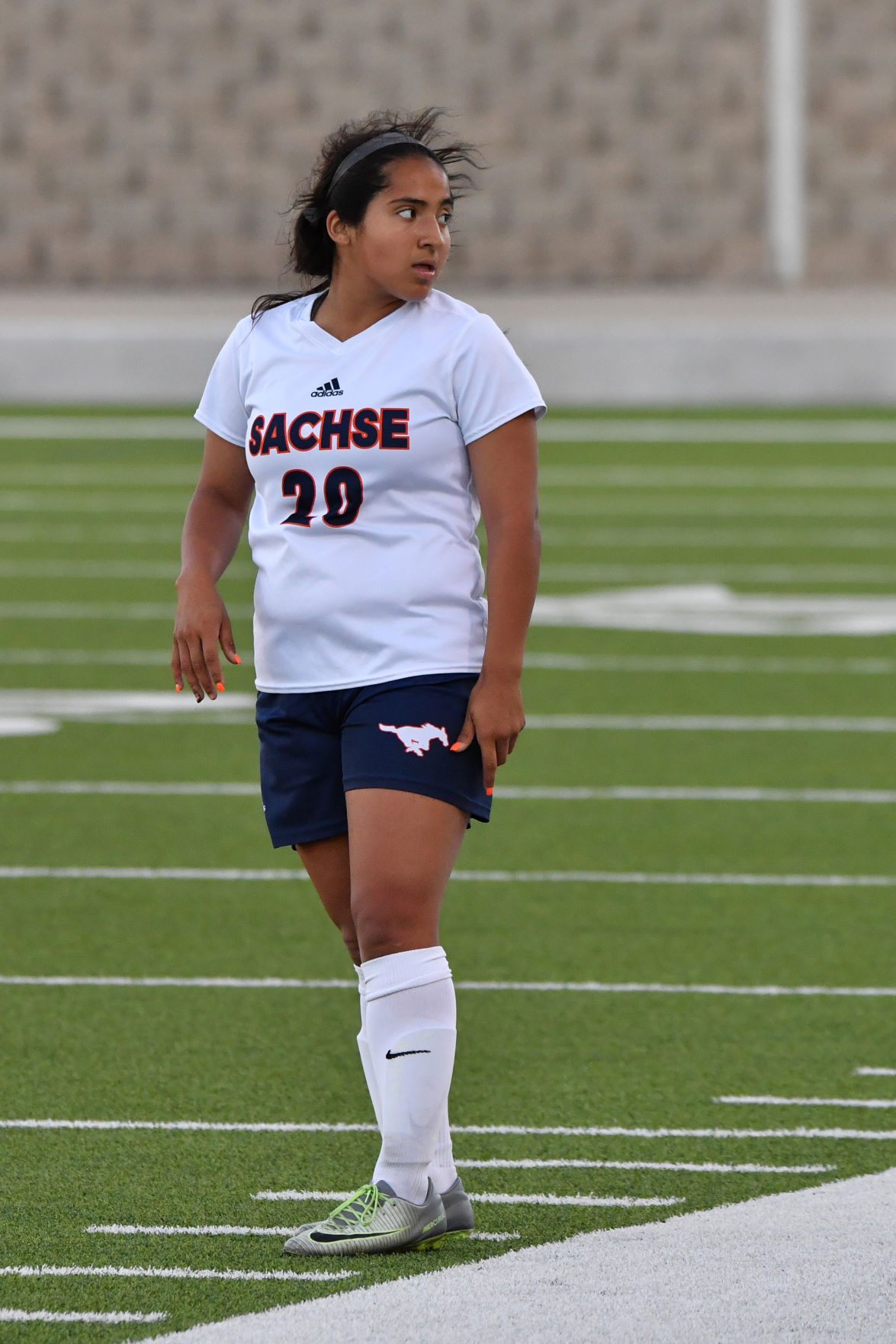 Sachse junior Gabi Garcia was selected as the 10-6A utility player of the year. 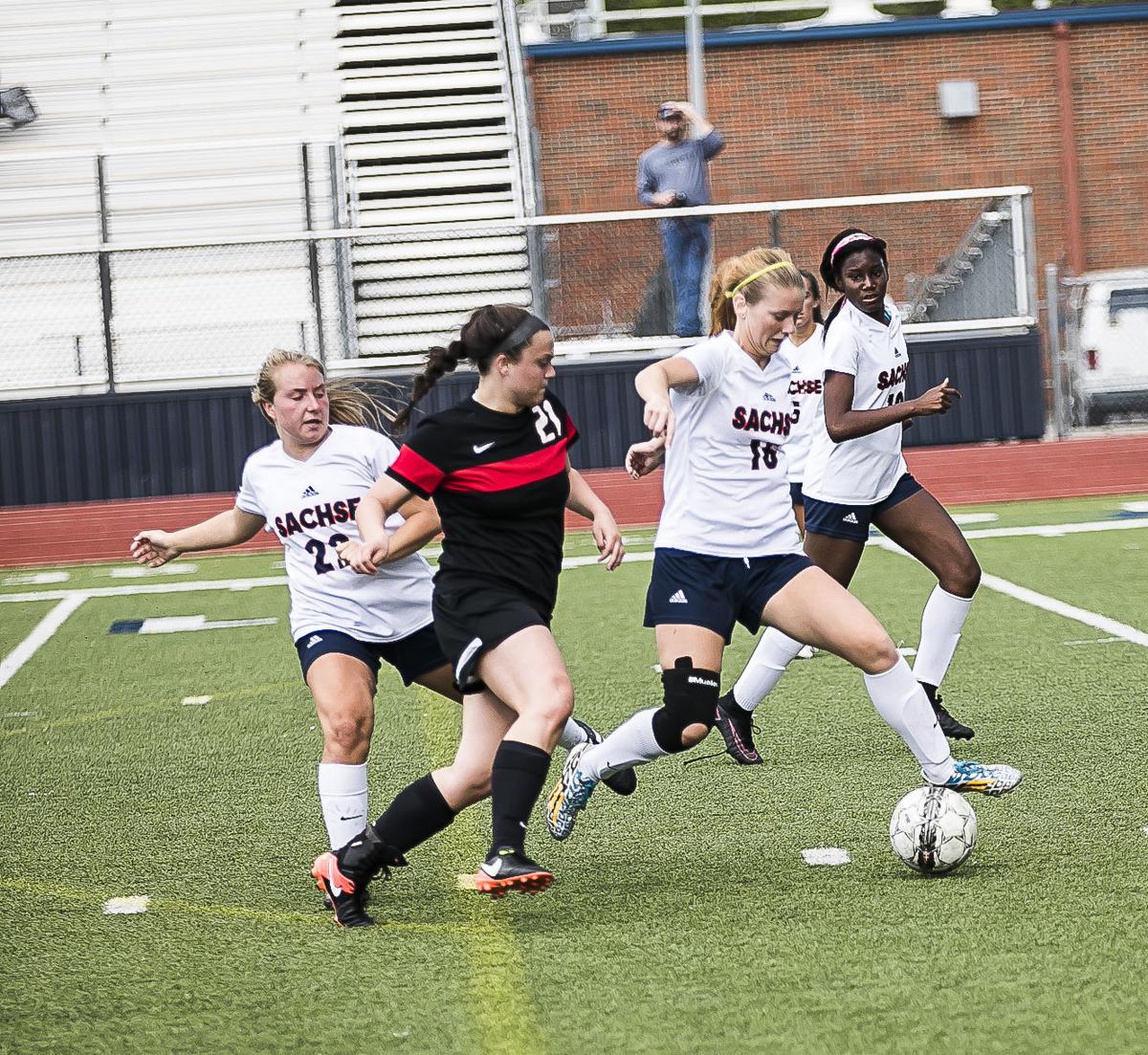 Sachse senior Abby Westin was selected as the 10-6A defensive player of the year.

Sachse junior Caitlyn McDonald was selected as the 10-6A most valuable player.

Sachse junior Gabi Garcia was selected as the 10-6A utility player of the year.

Sachse senior Abby Westin was selected as the 10-6A defensive player of the year.

Sachse has established itself as one of the top girls soccer programs in the state in recent years and this season only solidified that status.

Rowlett, meanwhile, has been a model of consistency for nearly two decades and they extended their streak of playoff appearances to 17 seasons in row.

The Mustangs and Eagles were once again well-recognized for their accomplishments on the 10-6A all-district team.

That group was led by 10-6A most valuable player Caitlyn McDonald. The versatile junior midfielder was a contributor on both ends of the field and was among the district leaders with 21 goals.

Senior Abby Westin was honored as the defensive most valuable player. Westin was the leader of one of the stingiest defensive units in the state and also scored the game-winning goal in their regional quarterfinal match against Coppell

Junior Gabi Garcia was selected as the utility player of the year after scoring 18 goals this season.

Kristen Campbell was voted the 10-6A coach of the year, as she guided the Mustangs to a 24-2 record, including an undefeated mark in district play, and a trip to the regional tournament.

Sachse had four players named to the first team. Sophomore forward Gracie Harr was one of the most dynamic playmakers in the area and finished the year with 23 goals and 12 assists. Junior midfielder Niah Johnson tallied 10 goals and 15 assists to earn first-team honors, as did fellow midfielder Sabrina Reyes. Junior goalkeeper Sam Upton helped anchor a defense that posted 21 shutouts in 26 matches and allowed only six goals all season long.

On the second team, Sachse was represented by a quartet of seniors in defenders Meagan Denn, Alyssa Guzman and Grace Defoor and midfielder Hayley Endres.

Rowlett overcame a rough start to the season to finish third in 10-6A and then knocked off 9-6A runner-up Pearce in the bi-district round of the playoffs.

Sophomore Jordan Hamilton was tabbed the goalkeeper of the year after recording seven shutouts, including the 1-0 playoff win.

Three other defenders who contributed to those shutouts were honored on the first team with senior Gloria Perez, junior Cayden Etheridge and sophomore Courtney DePietro.

A trio of Eagles was also selected to the second team--sophomore forward Sydney Wallace, who led the team with 11 goals, sophomore midfielder Grace Fedosky and junior defender Kylie Coronado.

The good news for both teams is they should each have a solid nucleus to build around net season. Sachse will return five all-district honorees, while Rowlett will have four selections back in the mix.

Lakeview senior Leslie Campuzano was chosen as the offensive most valuable player and Naaman Forest sophomore Reyna Reyes was honored as the midfielder of the year.