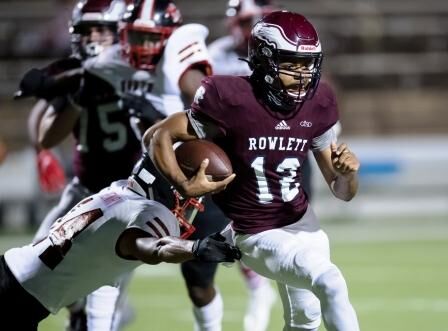 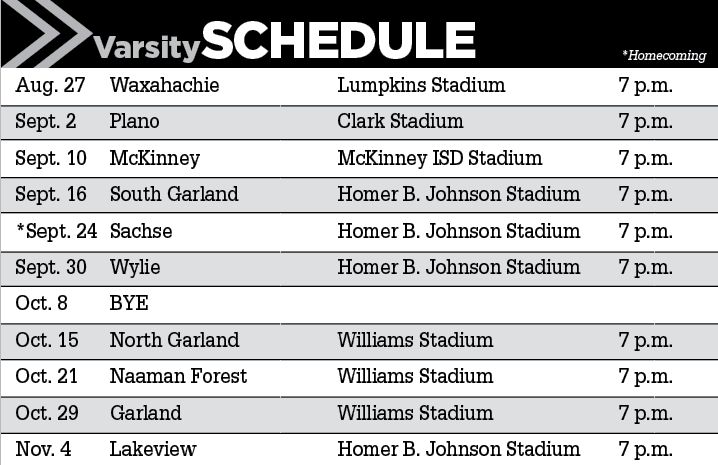 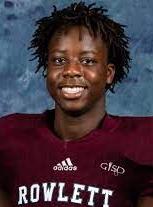 Rowlett will enter a new era with the fourth head coach in the program’s history as Derek Alford takes over following the retirement of Doug Stephens.

Alford is no stranger to the area as a South Garland graduate who also spent time as an assistant at Garland. Most recently, Alford has served as the offensive coordinator at powerhouse Allen before joining the Eagles.

Rowlett is coming off a frustrating season in which despite posting the third-best record in 9-6A, did not qualify for the playoffs.

The strange reasoning was that due to the COVID-19 pandemic, the district elected to use midseason zone games to determine the playoffs field. Unfortunately for the Eagles, that Week 8 clash with Wylie proved to be an off night, and a 30-27 loss essentially eliminated them from contention, leaving them on the outside looking in.

Under Alford, Rowlett will look to return to its winning ways, as it did from 2005-18 when it set a Garland ISD record with 14 consecutive playoff appearances.

The Eagles return 11 starters and there is some talent to build around.

Junior wide receiver Ernest Thomas is coming off a first-team all-district campaign that saw he record 21 catches for 168 yards and two touchdowns, and he was also voted to the second team as a punt returner.

Look for senior running back Colton Yarbrough to take on expanded role after rushing for 244 yards and six touchdowns and senior Anthony Menjivar was an honorable mention pick at offensive line.

The early returns for the 2021 Eagles will be seen away from home as they start the season with four consecutive road games at Waxahachie, Plano, McKinney and South Garland.

Rowlett is on a mission to return to the playoffs after having its GISD-record streak of postseason appearances snapped three years ago and Ibuken-Okeyode will be a central figure if the Eagles are able to return. Ibuken-Okeyode ranked among the team leaders in tackles, tackles for loss and sacks a year ago. The SMU commit has good size at 6-foot-4 and good speed off the edge. With a small senior class, his leadership will also be a big factor.