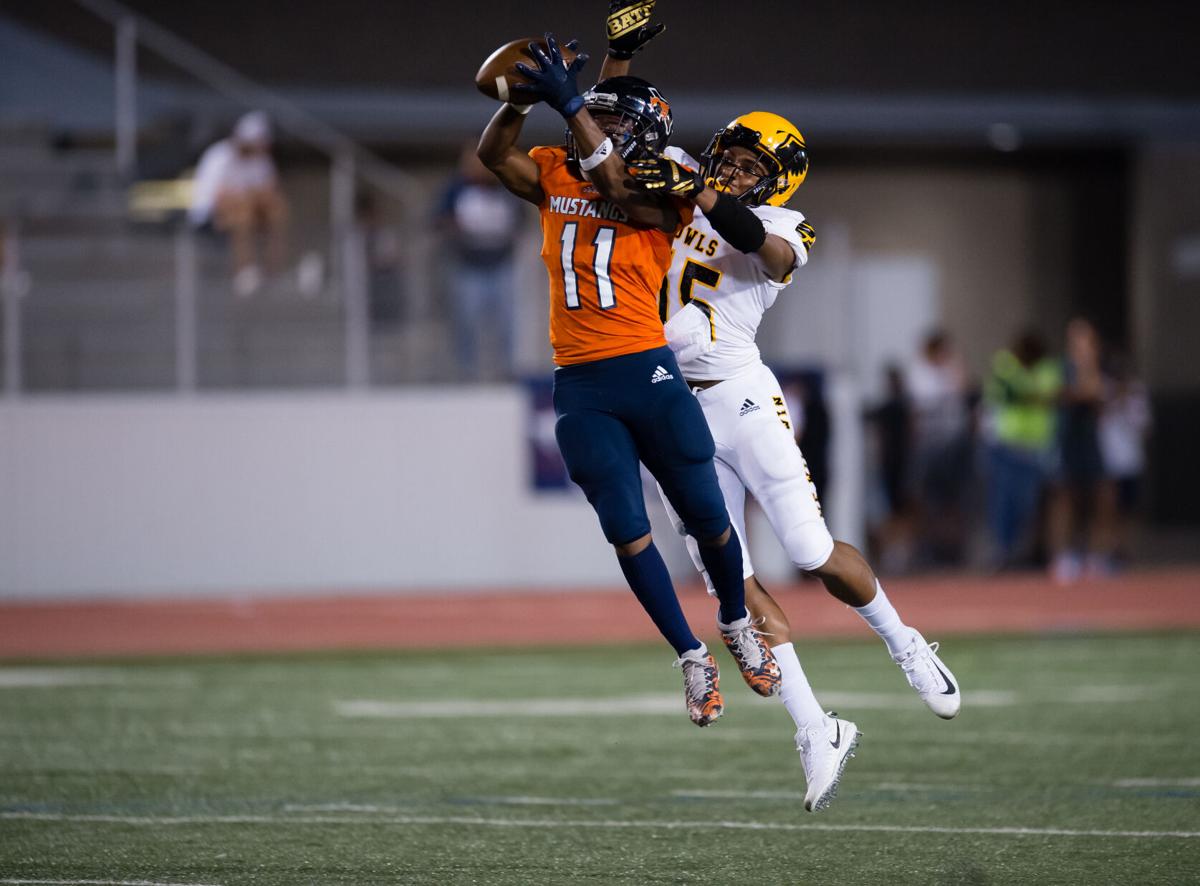 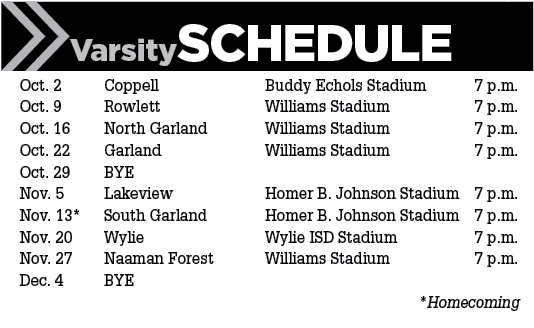 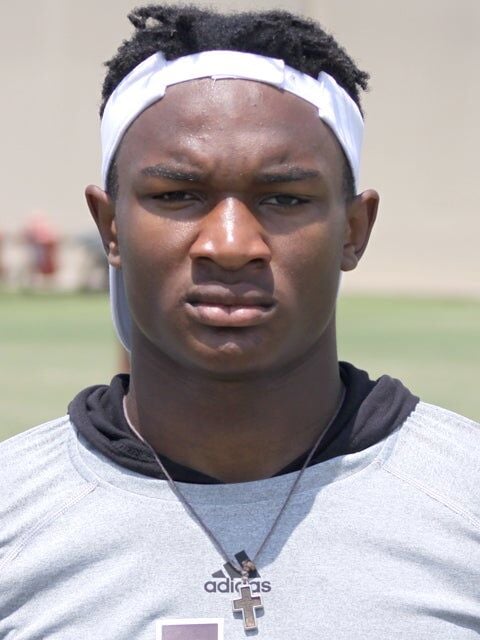 Sachse has ruled the Garland ISD football kingdom during the last four years, but if they hope to maintain their perch, they will have to do so with a number of new faces as they return only seven starters from last year’s 8-3 team.

The strength of the offense is on the line, where they return four starters in seniors Ricardo Ochoa and Caden Kilpatrick and juniors Caden Parr and Robert Cedeno. Sophomore Kenny Nguyen is expected to slide into the fifth spot

Junior Alex Orji is the projected starter at quarterback. Orji is a three-star prospect who spent last season at Bishop Dunne before transferring to Sachse.

Junior Brian Okoye will run behind the talented offensive line and showed his potential last season by averaging 6.6 yards per carry.

There’s not much proven depth at receiver, where seniors Jagger Roland, Tyler Williams, Jaden Hunter and J’Shon Henderson will all be part of the rotation.

It is a similar story on defense. Junior Albion Krasniqi recorded 30 tackles from his end position and he is joined on the line by juniors TK Burnley and Gavin Portillo.

Senior James Boyd returns to his starting spot at safety after tallying 41 tackles last season, and he is joined by returning starters Kori Jones (39 tackles, 2 PBUs) and Micah Lowe (21 tackles).

Orji comes from a talented family tree, where older brothers Alston and Anfernee both play at Vanderbilt. Orji spent his freshman year at Rockwall before transferring to Bishop Dunne, where he served as a backup as a sophomore. Now, after getting cleared by the UIL to play next month, the three-star dual-threat prospect will get a chance to show what he can do as the opening-day starter for the Mustangs.