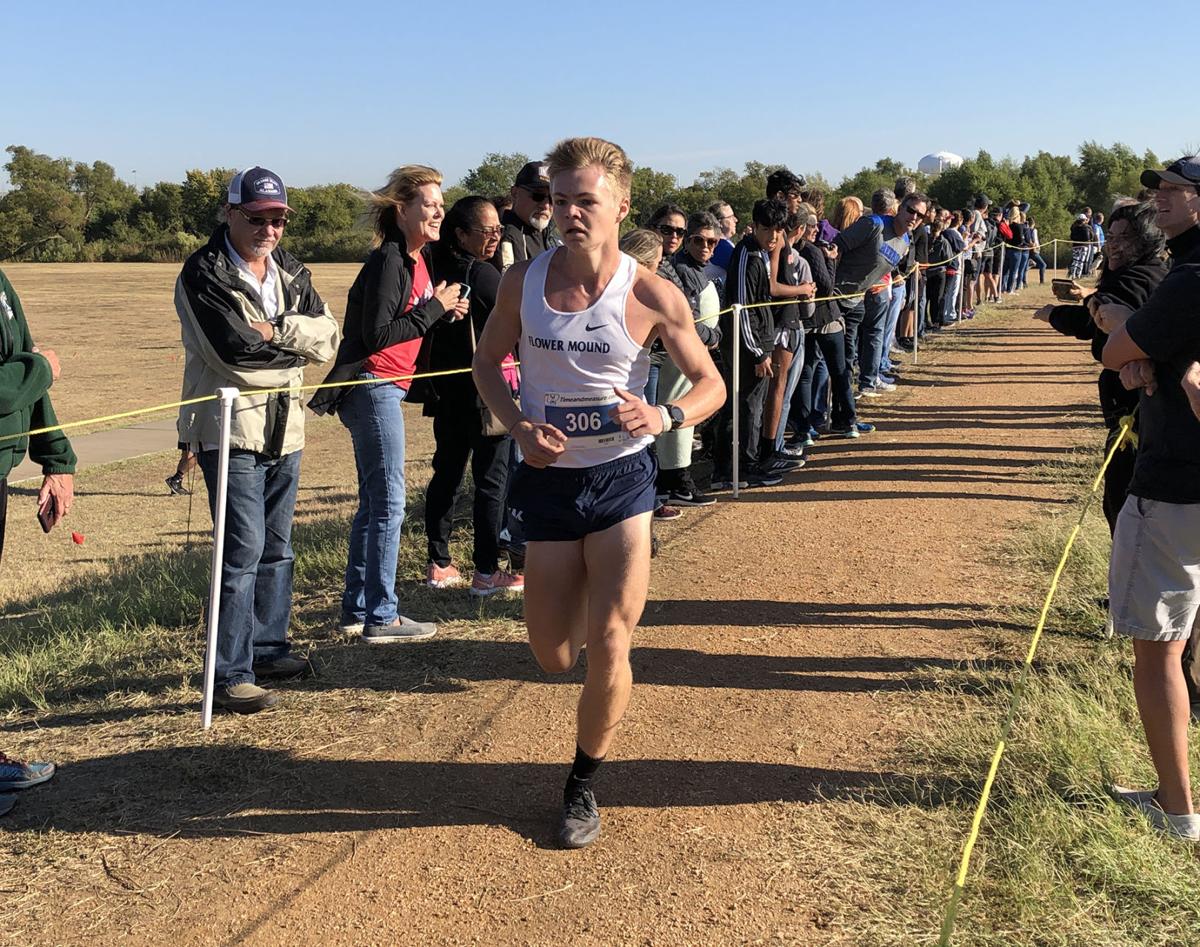 Flower Mound’s Thomas Romanow posted some of the state’s top times in the 1,600- and 3,200-meter runs during the abbreviated 2020 track season. 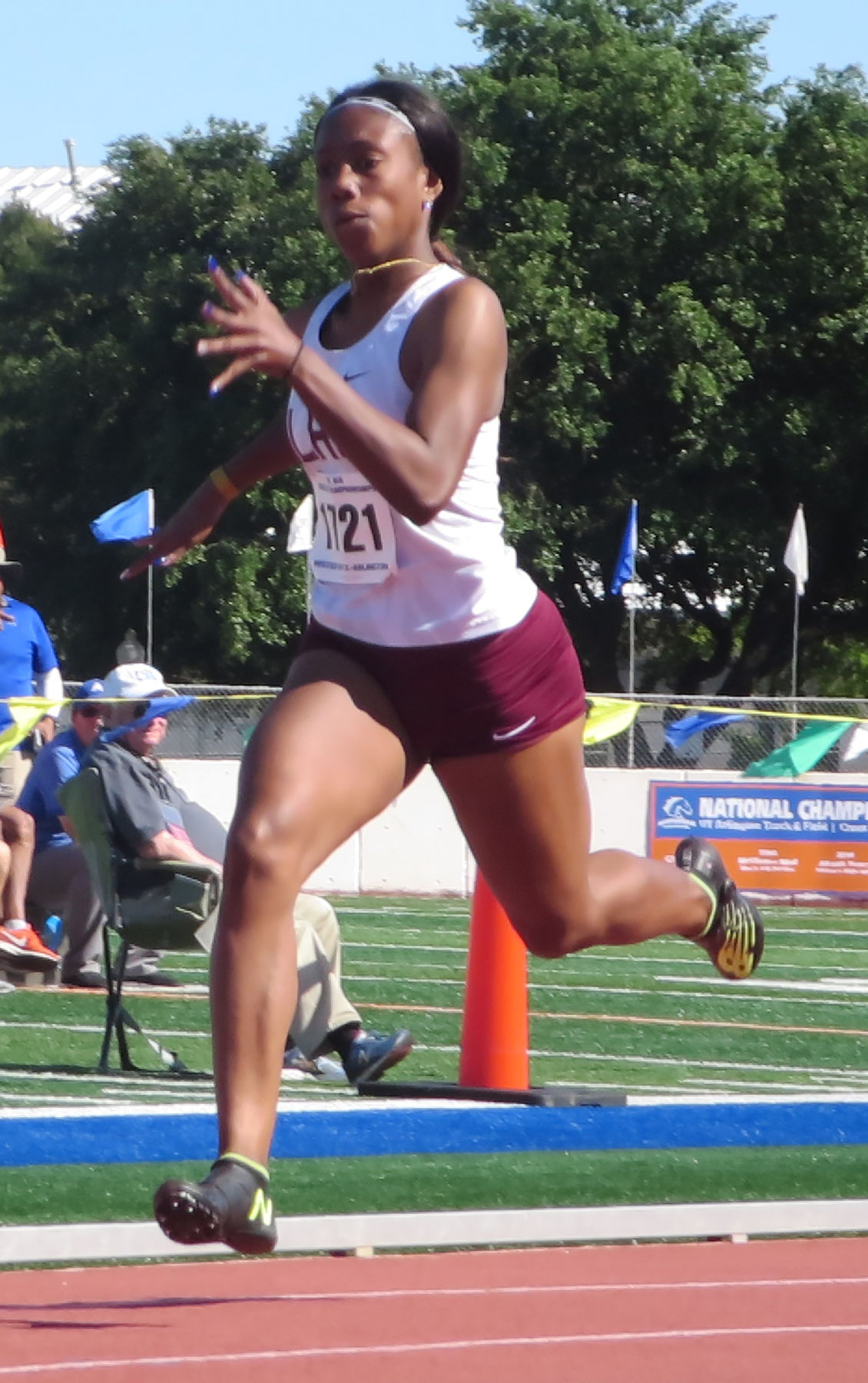 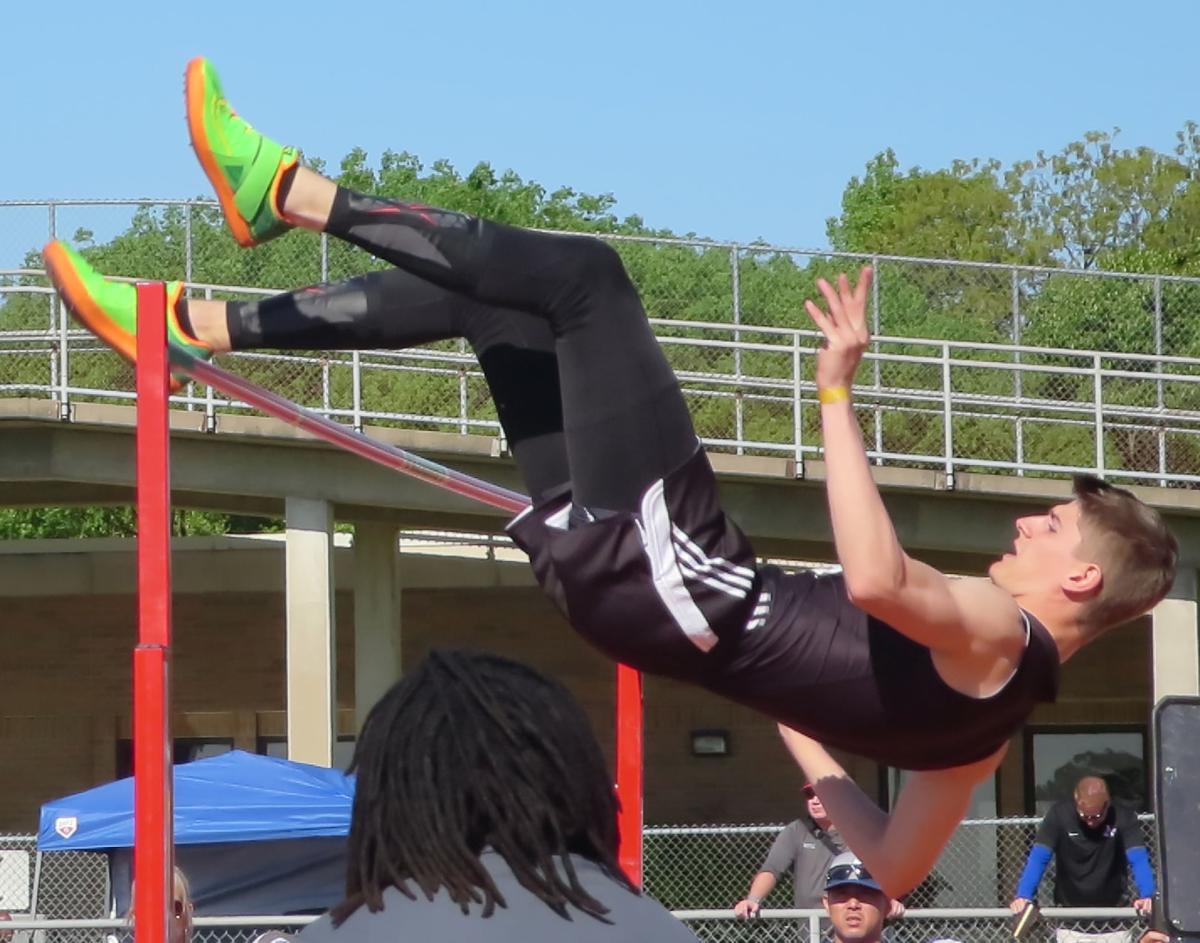 Creekview alum Gabriel Willis was among the top high jumpers in the state during the abbreviated 2020 track season.

Flower Mound’s Thomas Romanow posted some of the state’s top times in the 1,600- and 3,200-meter runs during the abbreviated 2020 track season.

Creekview alum Gabriel Willis was among the top high jumpers in the state during the abbreviated 2020 track season.

Although the 2020 track and field season barely got out of the blocks before it was halted by the COVID-19 pandemic, local student-athletes didn’t let their time on the runway go to waste.

Within District 6-6A alone, a league that annually produces qualifiers for the state meet, runners and jumpers posted marks that ranked among not just the best in the state but, in the case of a select few, the country as well.

Here’s a look at some of the standout track athletes from Lewisville ISD and Carrollton-Farmers Branch ISD during the abbreviated 2020 season.

There isn’t much on the stopwatch that separates Kirk and Romanow, two staples of the Jaguars’ distance-running regiment.

The two found plenty of success during cross country season, qualifying for the state meet, and had already begun to make waves in the 1,600- and 3,200-meter runs in track. Their season-best mile times were separated by a half-second — Kirk at 4:18.49 and Romanow at 4:19.05 — and ranked among the top five marks in Class 6A, according to Athletic.net.

Fittingly enough, the two Jaguars logged those marks in the same meet at the Coppell Relays.

They were both proficient in the 3,200 as well, logging times that ranked among the top four in Region I-6A. Romanow’s 9:12.73, however, sat at No. 2 in the state when the season concluded.

Perhaps the breakout star of the Flower Mound track team, Ward wasted no time making an impact as a freshman. Ward’s season-best mark in the high jump (5-8) was tied for No. 1 in the state with New Braunfels’ Abigail Morrow and Cypress Ranch’s Asha Barton and part of a cluster of jumpers who tied for fifth in the country, according to Athletic.net.

With the top high jump in Region I-6A, Ward has a chance to foster a fun rivalry with Coppell’s Skyler Schuller, who also competed in the event as a freshman and posted the No. 2 jump in the region at 5-6.

The Marauders are no strangers to success in the pole vault, and Meyer’s no different. A junior, Meyer wasn’t far off from qualifying for state in the event last season — closing his sophomore year with a season-best vault of 14-6 at regionals.

It didn’t take long for Meyer to top that mark as a junior, clearing 15-6 in each of his final two meets of the season. A personal record, Meyer’s top vault ranked No. 1 in the region and was tied for fifth in the state, per Athletic.net.

The last name “Owen” is synonymous with Marcus distance running. Looking to follow in the footsteps of her older sister, Quinn, who currently runs for Arkansas, Austin Owen showed plenty of promise despite being just a sophomore.

Although track is more of an offseason sport for Green, who’s a college quarterback prospect for the Farmers, it’s nevertheless one the dual-threat passer has found plenty of success over the years.

An area meet qualifier dating back to his days at Allen, Green’s early returns in the long jump were encouraging. Posting a personal-record jump of 23-5 at the Justin Northwest Texan Invitational on Feb. 28 — a mark good enough for first place — Green’s jump amounted to No. 3 in the event in Region I-6A and No. 8 in all of 6A.

Beal was right on the cusp of staking her claim as the fastest woman in 6-6A last season, racing to second place in the 100 during the district meet before later qualifying for regionals.

Lewisville’s top sprinter was poised to take the next step this season, winning two of her three races in the 100, highlighted by a personal-record run of 11.88 at the Farmers’ host meet, the Max Goldsmith Relays, on March 5.

That sprint was fast enough to rank No. 2 in the region and No. 5 in the state.

Beal was also a fixture in Lewisville’s relay regiment, including as a leg in a 4x200 unit that had the No. 2 time in the region as well.

Besting Coppell’s Jackson Walker in the 800 was going to be a tall order for any runner in 6-6A but Hebron’s Barrera had staked an early claim as being a viable challenger. Barrera closed out his year with a personal-record run of 1:57.61 in the 800, good for third place at the Coppell Relays on Feb. 29.

That mark doubled as the No. 6 time in the region, per Athletic.net.

Another competitor in the 800, Morrison managed to qualify for the state meet as just a freshman during the 2018 season. In looking to recapture that magic as a junior, Morrison shaved nearly nine seconds off her time in the two weeks between the Hebron Invitational (2:23.52) and Coppell Relays (2:14.83) and also added a personal-record time of 5:00.10 in the 1,600 at the Prosper Dan Christian Relays on March 6.

Willis has been one of the state’s elite high jumpers since his breakout 2018 season — a campaign that sent the then-sophomore all the way to the state meet.

Back then, clearing 6-6 was enough to advance Willis to Austin. He’s raised his game plenty since then, exiting the shortened season with a personal-record jump of 6-10 at the Richland Rigsby Relays on March 5.

Placing first in the high jump in all three meets he competed in this season, Willis’ 6-10 PR tied for the top spot in 5A alongside Marble Falls’ Kason O’Riley and was good for the fourth-highest jump in the country, per Athletic.net.

A regional qualifier in the discus throw last season, despite only being a freshman, Davis continued her ascent during her shortened sophomore campaign.

She exited the season with personal-record throws in both the shot put and discus, which helped produce the top marks in 11-5A in both events. Her top shot put of 36-1 1/2 was more than 5 feet ahead of the next-best thrower in the district and her best discus throw (113-5) was more than 22 feet further than the next closest 11-5A competitor.