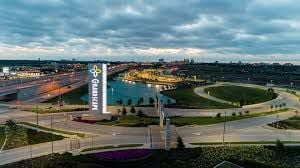 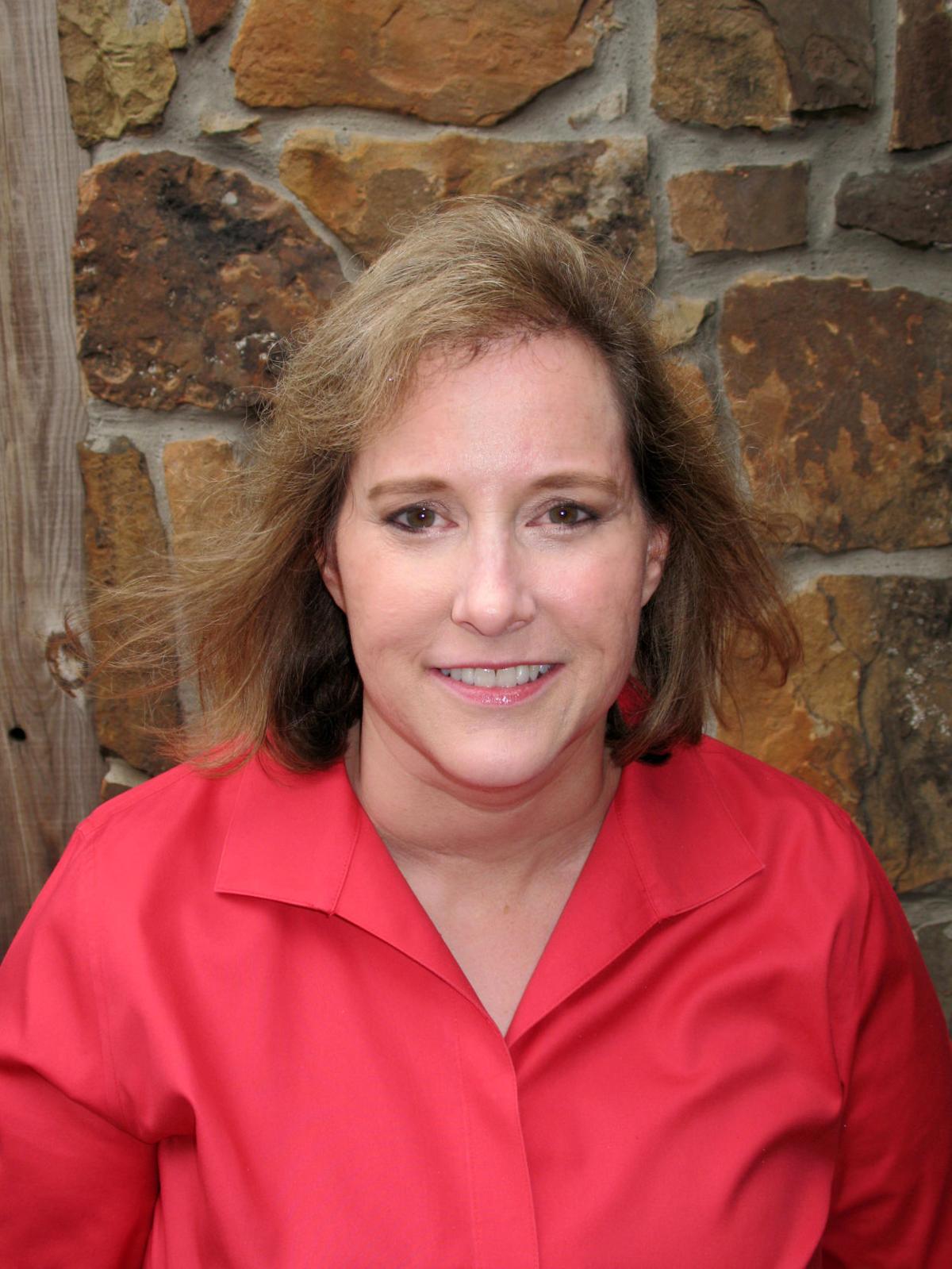 Keri Samford can recall a time when The Colony was described as a “hole in the donut.”

Long-time residents remember the days when SH 121 that ran through the city was a two-lane asphalt road.

Samford, the city’s executive director of development, recently updated the City Council on exactly how much it’s grown from the economic development standpoint.

“Eight years ago we had to explain where The Colony is,” Samford said. “Now, we hear, ‘Wow, The Colony is really booming.’”

The EDC receives one half of 1 percent of the city’s sales tax rate of 8.25 percent. The CDC also receives a half percent, and the city receives 1 percent. The rest goes back to the state.

The revenue collected helps the EDC grow existing businesses and recruit new ones.

“The good thing is The Colony has been able to retain a sense of community while creating amazing opportunities with very significant private investment,” Samford said. “This investment has allowed us to diversify the tax base. Typically in a bedroom community the citizens foot the bill for the cost of the city. When you add commercial development, the cost to the residents is shared with the business owners.”

In terms of boosting the success of existing businesses, The Colony has made use of a business improvement grant, which was created in 2017-18 to improve the exterior of businesses in the city. It’s a performance-based, matching grant program with a maximum contribution of $1,000. So far there have been five grants awarded.

“A lot of local businesses can benefit from it,” said Diane Lemmons, business expansion and retention manager. “And small businesses are really the backbone of our community.”

The EDC has used its resources to recruit new businesses, too. Samford said since 2009 the EDC has invested $20 million, mostly through incentive agreements for infrastructure projects. One example is $5 million for the South Colony Boulevard connector to link to north and south ends of the road. Others include roadway and water line projects in the commercial area.

Samford said as a result the city has received about $500 million in valuation.

Samford said between 2010 to 2018 the city would market itself with empty land and future opportunities. Now, she said, the city has multiple completed projects that can be used to showcase The Colony — mixed-use projects, corporate office, entertainment first-to-market developments and one-only businesses.

Grandscape and the Cascades are two areas that have driven the city’s economic growth.

Samford said since 2010, the city has finalized 919 certificates of occupancy for a total valuation of $457.2 million. That includes $150 million from The Cascades and $208 million from the Grandscape development.

Samford said the Cascades had two tenants in 2009, and today the original buildings are full. Since 2009, the development has expanded to more buildings, which are full of corporate employees, leading to hundreds of local jobs, she said.

The first quarter of 2016 sales tax revenue, for example, exceeded the total for 2010.

“With all the anticipated new development coming to The Colony we fully expect this trend to continue for several years to come,” Samford said.