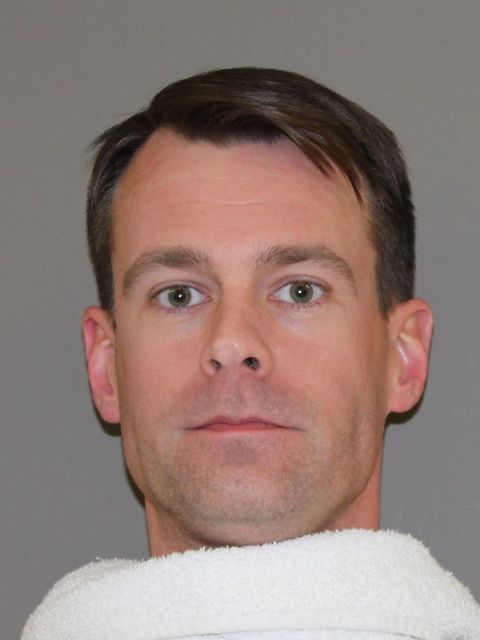 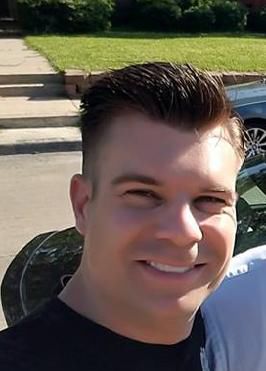 John Guthrie Davis, III, of The Colony, was sentenced to 90 days in jail and 10 years of probation Monday after a Denton County jury found him guilty of manslaughter following the shooting death of his brother in 2017.

According to police records John Davis shot and killed Chandler Barrett Davis on July 23, 2017 at their home in the 5200 block of Ragan Road.

John Davis was originally charged with murder. Scott Palmer, John Davis’ attorney, said his client was offered a plea bargain of 40 years, but he rejected it.

The jury found him guilty last week of the lesser charge, a second-degree felony.

Palmer said he is appealing the decision, saying the shooting was in self defense.

“This did not constitute a reckless act,” Palmer said. “We didn’t think this fit the fact, and the evidence didn’t support it.”

According to a probable cause affidavit officers discovered Chandler Davis, 34, lying unresponsive on the floor in the hallway leading to the master bedroom of the house. The report stated there were three shell casings on the floor nearby.

Chandler Davis was transported to Medical City Plano by ambulance where he was later pronounced dead. John was detained and taken to The Colony Jail.

According to an affidavit, John Davis said he and Chandler Davis had had an argument because Chandler accused him of stealing one of his guns.

John said Chandler Davis went around the house “tearing things up looking for the missing gun.” John Davis said he started recording Chandler Davis’ actions on his cellphone, which made Chandler more upset.

John Davis said he began to fear for his life, so he grabbed a handgun and placed it under a blanket on the sofa in his room “making it readily available.”

According to the affidavit, John Davis told police Chandler Davis grabbed John Davis’ cellphone and threatened to break it. John Davis said he and his brother were in the bedroom hallway when John Davis became afraid for his life. That’s when he retrieved the firearm and fired it, striking Chandler Davis.

The affidavit states the detective asked John Davis why he became afraid for his life, and John Davis said Chandler Davis was threatening to break his phone and destroy the evidence on it.

Chandler Davis spent 12 years in the U.S. Army and was a former drill sergeant and combat medic. He studied mechanical and energy engineering at the University of North Texas. He was the founder and CEO of Steel Soldier Fitness in The Colony.

Chandler Davis made news in 2016 when he spent hours outside saluting the memorial of the fallen officers who were killed in the July 7, 2016 ambush in Downtown Dallas.