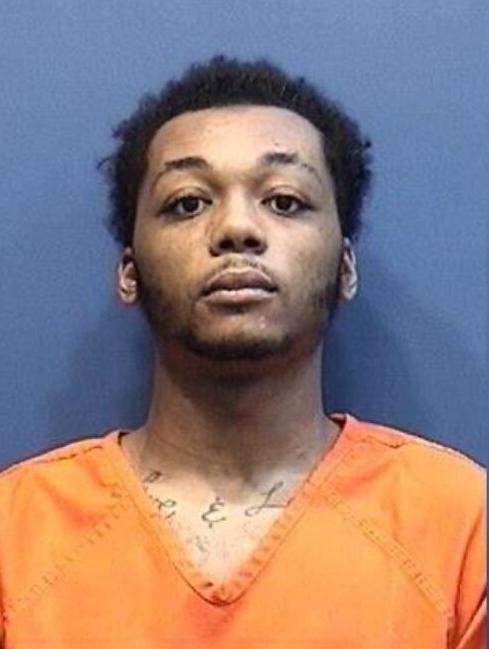 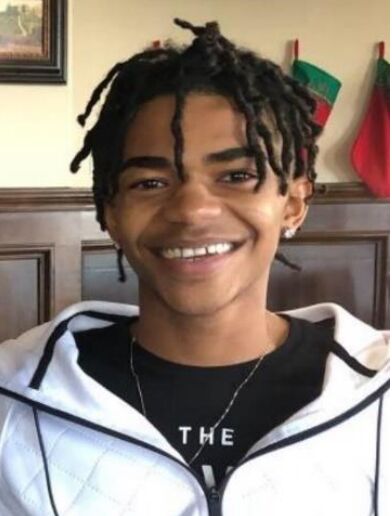 The Colony Police Department said the body of a teen who had been missing since Sunday was recovered, and a man has been arrested in connection with his disappearance.

Police arrested Elijha Norman, 24, and charged him with capital murder and tampering with evidence.

Sunday, 19-year-old Jonathan Houston of The Colony was reported as an endangered missing person. Around 11:30 a.m. Tuesday, detectives discovered a body in the wooded area of Lewisville Lake in the 3800 block of Overlook Court in The Colony. He was later identified as Houston by the Tarrant County Medical Examiner’s Office.

Police said Norman had been a person of interest throughout the investigation. According to police the two met up Sunday, and Norman robbed Houston and shot him multiple times, killing him. Police said Norman then drove Houston to Overlook and put his body in the lake.