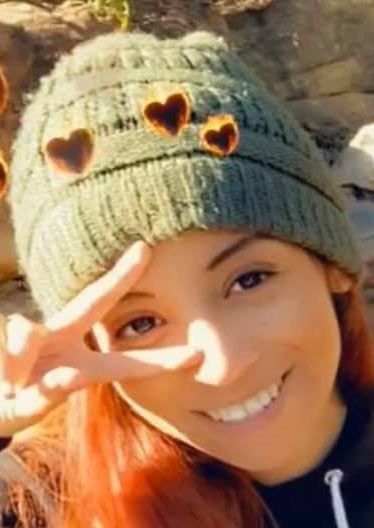 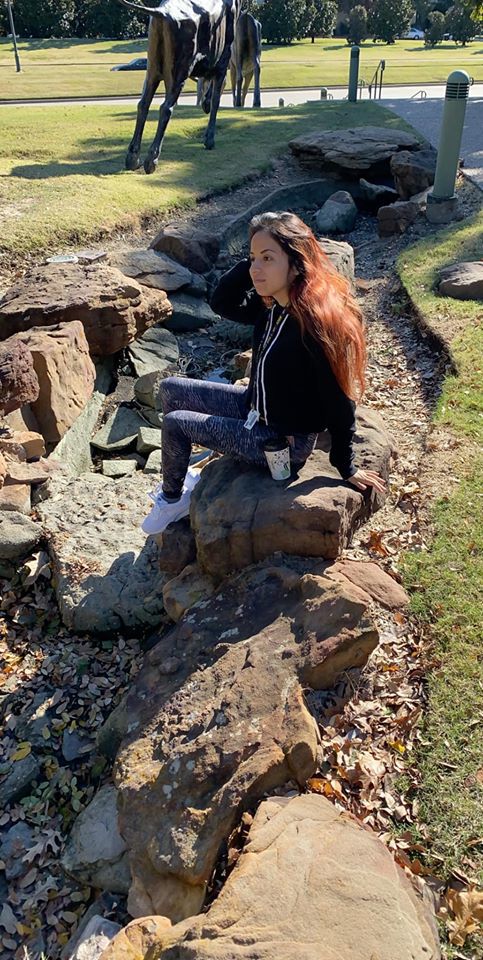 Around 6:50 p.m. Tuesday, The Colony Police Department was contacted about a possible missing adult female from an address in the 5200 block of Runyon Drive.

During the investigation, it was discovered that Viridiana Arevalo, had been missing since around 8 a.m. Monday. It was reported that the missing person had last been seen by a family member at their residence at 5224 Runyon Drive in The Colony.

At that time, the missing person had made some statements about harming herself because of some personal issues. The family member who was with her went to sleep and woke up to find her missing. Because of the missing person’s past, it is believed that she could be in danger if not found immediately.

Arevalo is a 23-year-old Hispanic female. She is 5 feet tall and weighs approximately 120 pounds. She has black hair with bright red highlights. She was last seen wearing a black hoodie with a white zipper and black leggings with pink stripes on the side of the leg.

Anyone with information on Arevalo is asked to contact The Colony Police immediately at 972-625-1887.