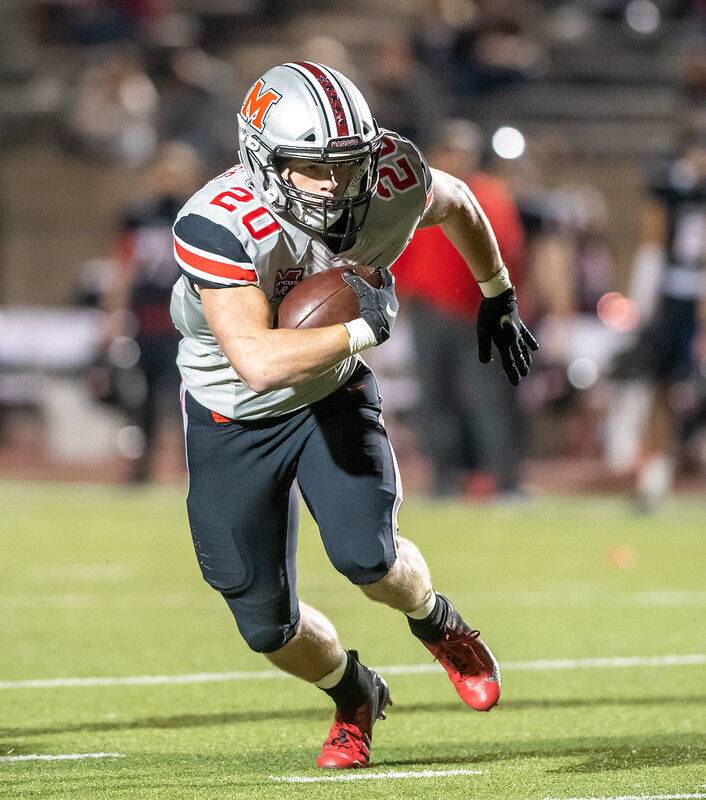 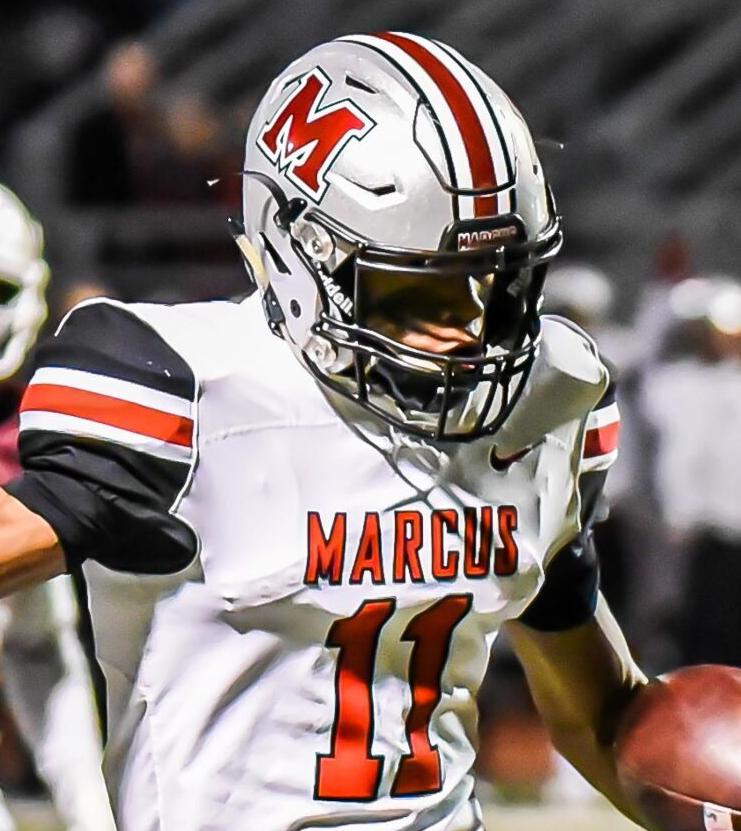 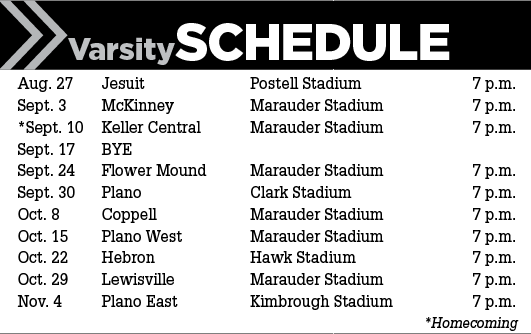 For the last two years, all roads in District 6-6A have run through Marcus. The Marauders have won back-to-back district titles for the first time in their storied history and did so in dominating fashion last year by winning all six conference games by an average of 30.2 points.

As Marcus begins its quest for a three-peat, the Marauders will count on nine returning starters – six on offense and three on defense – to lead the way for a team that lost reigning district MVP quarterback Garrett Nussmeier (LSU signee) and wide-out J. Michael Sturdivant (Cal signee) to graduation.

Warren and Welliver know that they can count on senior wide-out Dallas Dudley (685 yards, 7 TDs) and junior wide-out Ashton Cozart to making plays in the passing game, and lining up next to them will be tight ends Connor Vaughn, a senior, and Sam Wisener, a 6-foot-4 senior. Wisener is a two-way player as he will also line up at safety.

Senior running backs Gabe Espinoza (452 rushing yards, 9 TDs) and Walker Wells (359 rushing yards, 5 TDs) will lead the way on the ground. This all hinges on the on the offensive line, which is led by seniors Bennett Castleberry and Ja’Den Rush.

Defensively, Marcus will lean on its front seven as the Marauders will have to fill multiple spots in the secondary.

Senior linebacker Emmerick Dopona and senior outside linebacker/free safety Zane Benson are two standouts in the middle of the Marcus defense.

The Marauders’ defensive line is an experienced bunch as it will feature seniors Chris Walstead, Bryson Barber, Jacob Geddes and Walker Bergeson.

Marcus’ secondary will rely on senior cornerback Zach Morris to lead the way as the Marauders gain experience in that area of the field.

At the 7-on-7 state tournament in College Station in June, Dudley reached up with his right hand to make a one-handed catch that went for a touchdown. Plays like that is one reason why the senior wide receiver was named to the all-district first team last season. Dudley finished the 2020 campaign with 43 receptions for 685 yards and seven scores. He will look to help lead Marcus to a third straight district championship this season.